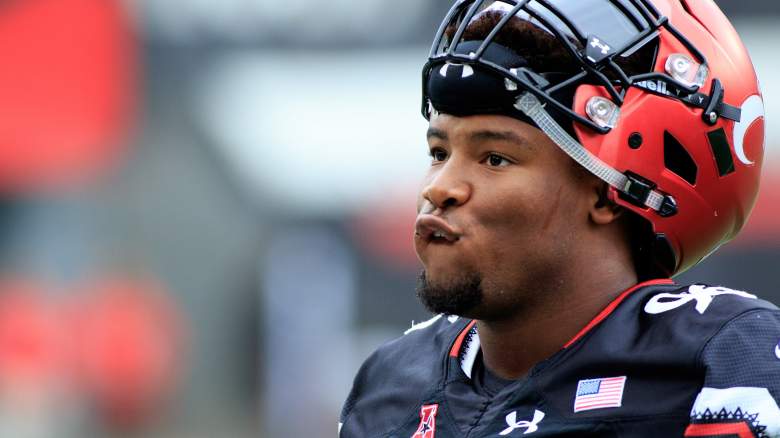 The first few days of training camp are in the books, but NFL rosters are still very unclear.

One reason for this is the state in which a player appears. Upon arrival at the camp, athletes must undergo an examination and some fail it. That happened to Cortez Broughton, the former defensive tackle for the Kansas City Chiefs, who was waived after he physically failed on July 27.

Since his selection in 2019, the D tackle has played in 11 total games with LAC, recording four tackles and one pass defended in 115 total defensive snaps played. Broughton added an appearance in Kansas City that included three snaps on defense and little to no impact.

Assuming he doesn’t clear waivers and returns to some sort of injured reserve list, Broughton’s very short KC career is now over before some fans ever realized it began — but he wasn’t the only Chiefs-related transaction on Wednesday night .

Do you remember former Chiefs defenseman Luq Barcoo? Maybe not — after joining the franchise in March on the same day as linebacker Elijah Lee, the San Diego State product was cut back in June.

Barcoo, a formerly undrafted prospect, was picked up by the New York Jets this afternoon after defeating Iman Marshall and Devin Taylor in a three-pronged DB tryout. The Jets’ official Twitter account announced the news shortly after 5 p.m. CST.

Obviously, Barcoo never considered a game with the Jets.

Finally, Kansas City brought in three additional pass-rushing options on a Test basis a day after Kamara was signed. We already featured one of the looks in a feature article – USFL star Chris Odom.

It turns out he wasn’t the only player who stopped by at St. Joe’s on July 27th. The NFL transaction line revealed the Chiefs also gave linebacker Shareef Miller and defensive end Alex Tchangam a tryout.