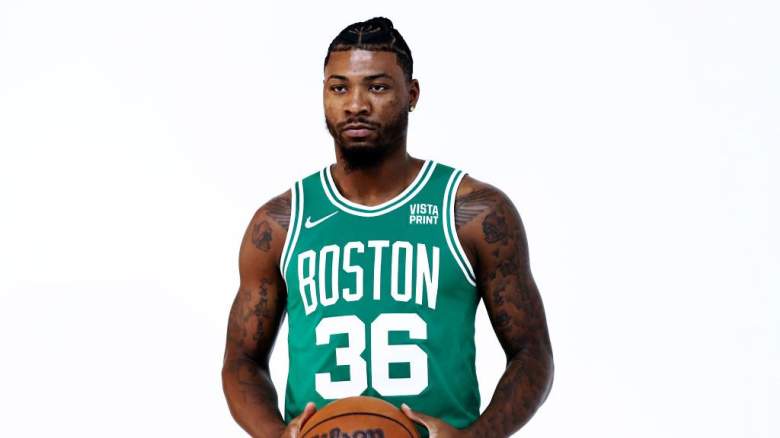 Less than a week into the regular season, the relationship between Boston Celtics head coach Ime Udoka and starting point guard Marcus Smart is already off to a rocky start.

Udoka confirmed The Atheltic’s Shams Charania report that the Celtics Smart suspended prior to Friday’s preseason game against the Miami Heat.

The news came out shortly before Imes planned to appear in the media.

“It’s internal, we handled it. He is remorseful and we keep Marcus (Smart) to a high standard, ”said Udoka on Thursday after practice. “We made it clear from day one. So he’ll obviously be gone tomorrow night. He is with us, here on the road. And just look forward to moving on; grow and, of course, adhere to team rules and principles. Marcus is one of our leaders who we expect a lot from. He understands that he is repentant and we will move on from there. “

When asked whether the broken rule that led to Smart’s suspension was one created by the team or by Ime himself, the Celtics’ rookie head coach said:

“That’s one of my rules,” replied Udoka. “Like I said, it was handled internally. He won’t play tomorrow and will be ready to go to the opening night. “

Smart, who spoke to the media minutes after his head coach, kept his responses about Friday’s suspension short and sweet.

“It’s between me and the team,” Smart replied. “We take care of it internally.”

The Celtics finalize their pre-season schedule in Miami against the Heat on Friday night before the 2021-22 regular season kicks off next Wednesday against the New York Knicks at Madison Square Garden.