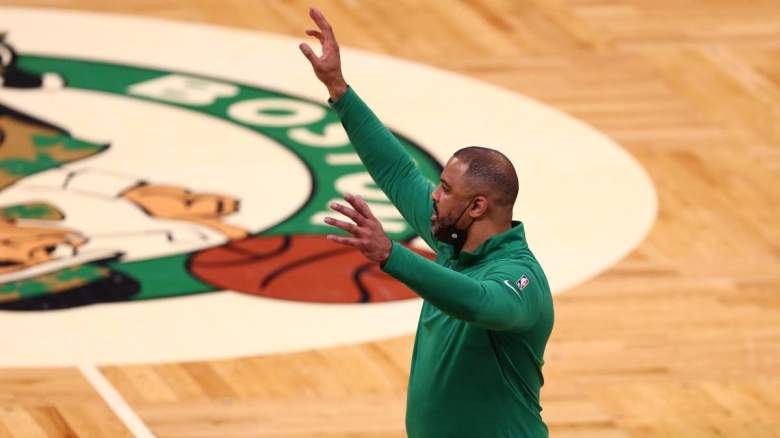 To Adrian Wojnarowski earlier reported that Boston Celtics head coach Ime Udoka would likely be suspended for the entire 2022-23 season, the team’s Twitter account made it official.

Udoka has now been suspended for the full season and his future with the Celtics is now unclear. After Udoka’s suspension was announced, Adrian Wojnarowski reported that Joe Mazzulla would be her interim head coach.