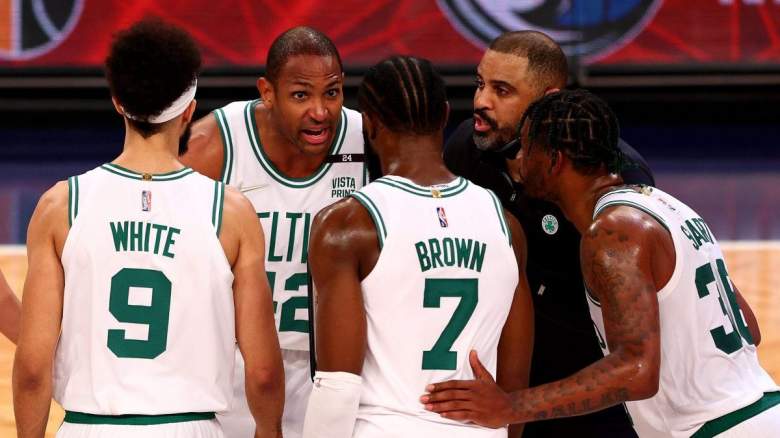 The Boston Celtics roster is beginning to take shape. After an impressive run to the NBA Finals last season, Brad Stevens has been far from complacent this offseason as he seeks to improve the roster around the team’s current core.

Stevens began signing forward Danilo Gallinari after he was sacked, then made a shocking deal by selling five players to the Indiana Pacers in exchange for Malcolm Brogdon. And then he followed that up by signing Summer League standouts Mfiondu Kabengele and JD Davison on two-way contracts.

But the team isn’t quite done yet. According to The Athletic’s Jay King, the Celtics plan to hold an open competition during training camp where multiple players can compete for the bottom three roster spots on the team.

Some teams in the league use this tactic, opting for players to earn their spot on the list. It gives coaches the ability to accurately assess potential candidates and also gives those players a chance to engage with their potential teammates.

King also outlined several players who would fight for the bottom three spots.

According to King, two players have already been signed to take part in this competition, and two other players who have played for Boston’s Summer League team are likely to join them.

“As of Tuesday, the main expectation for the Celtics was to fill the rest of the training camp roster with young veterans who are willing to fight for those spots,” King reported. “New signings Noah Vonleh and Bruno Caboclo will be in that group, while last year’s two-wayer Brodric Thomas and former Kings draft pick Justin Jackson are seen as strong candidates to join them, league sources said to The Athletic.”

That being said, King also noted that Summer League fan favorite Matt Ryan is unlikely to return to the team.

“Matt Ryan, a Celtics summer league standout who finished last season as the team’s other two-way contract player, now seems less likely to return to Boston,” King wrote. “He has fully recovered from a summer ankle injury, according to a league source.”

And while the Celtics continue to look for players at the back of the bench to fill out their roster, they appear to be targeting younger players rather than veterans.

King noted that while some proven NBA veterans are still in the market and available to the Celtics, they’re not looking in that direction. Instead, they want to put younger players at the end of the bench, who will take a smaller role.

“Although veteran big men like Dwight Howard, DeMarcus Cousins ​​and Montrezl Harrell are yet to be signed, the Celtics are said to favor younger players who have room to grow and are more likely to take on a limited role. Kabengele, a first-round pick in 2019, fits that mold,” King said.

So as the Celtics continue to fill their bench, keep an eye on training camp and preseason. It could mean a lot more than usual this year.