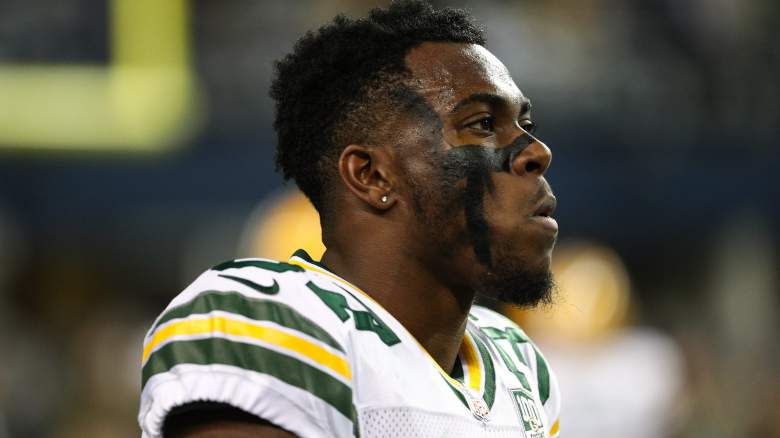 The Arizona Cardinals announced the signings of cornerback Josh Jackson and linebacker Ben Niemann after both attended tryouts on June 15.

Jackson was drafted in the second round by the Green Bay Packers in 2018. The 2017 Unanimous All-American appeared in 16 games and made 10 starts in his rookie year. He would start five games for the next two seasons and was traded to the New York Giants in August 2021. After the Giants didn’t play a single game, the Giants waived Jackson and he signed with the Kansas City Chiefs where he played two games and made two tackles. The Chiefs released him in January.

Following the tragic death of cornerback Jeff Gladney, Jackson will be in contention for a roster spot.

Niemann, 26, signed as an undrafted free agent with the Chiefs in 2018. He finishes a career year with 57 tackles in 2021. The undrafted linebacker also contributed to the Chiefs’ Super Bowl LIV win, where he had a tackle and a hit on San Francisco 49ers quarterback Jimmy Garoppolo. He also has 13 special teams tackles in 62 regular-season games for Kansas City.

in one corresponding movementcut the Cardinals security Javon Hagan.

It remains to be seen whether the Cardinals will add two more well-known bodies to their roster. Arizona brought running back Justin Jackson and safety Evan Fields to the same tryouts.

Jackson joined the league in 2018 as a seventh-round pick of the Los Angeles Chargers. He has been serving his time on the active roster since September 2018. The 26-year-old running back rushed 68 times for 364 yards and averaged 5.4 yards per carry in 14 — the best season of his four-year career.

Fields played five seasons with the Arizona State Sun Devils and is even familiar with Benjamin since both were teammates and roommates at their college. His best season came in 2019 when he accumulated 84 tackles and two interceptions.