Can Spain become world champion? Only if Sergio Busquets continues to defy the aging process 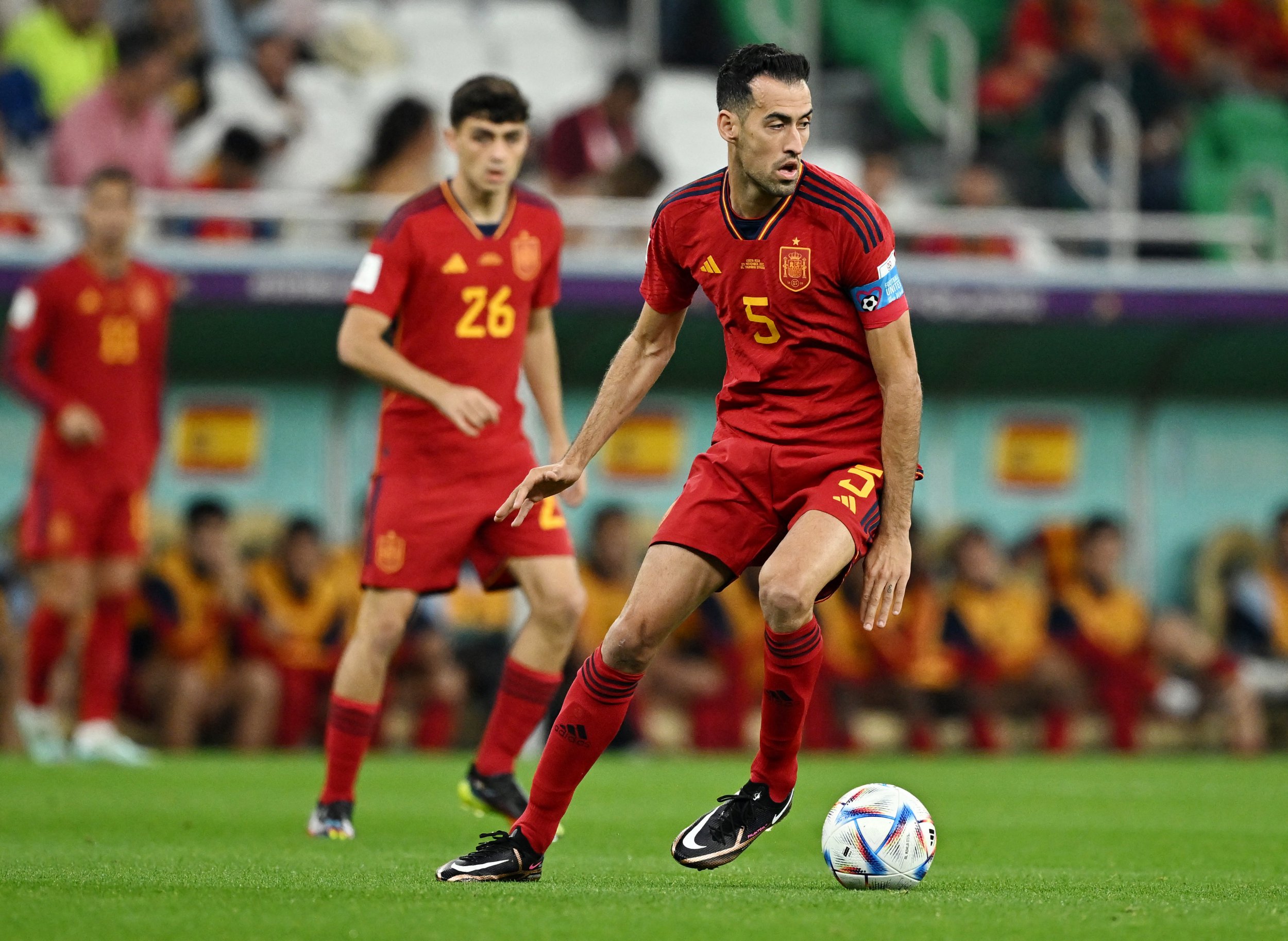 Busquets, 34, was world champion a few months after making his international debut and looks just as good today as he did then

AL THUMAMA STADIUM – What’s the appropriate phrase when your team just lit the opponent’s seven-zipper? Luis Enrique might have put a comforting arm around his counterpart, like the U11 coach whose monster squad runs through the Oppo every week.

He didn’t. Instead, he gave a fist salute to a significant other at the end of the game, indicating Costa Rica won’t be the last opponent to be flattened by his heavy roller. The first goal was Spain’s 100th at the World Cup. If they had just tried a little harder, they might have doubled it. Costa Rica was bad, but not as bad as Spain made it out to be.

Beauty was everywhere. Before we get to that, kudos to Sergio Busquets, the anti-pin-up with a face you wouldn’t pick out of a row if it had a QR code. His lack of charisma is offset by a deep purring substance, like Parker at the wheel of Lady Penelope’s pink scooter: always there, always on time, the Thunderbird’s Thunderbird, making sure everything is as it should be.

In the case of Spain, this means winning in a characteristic way, not scoring goals but painting them. Here were some mighty brushstrokes amidst the blizzard that spiked Costa Rica’s nets. For the past 12 years, Busquets has been at the heart of La Roja’s circle of life, never detached from those around him, always in the right damn place. He looks in decent nick at 34 years old. In Cap years, however, he is ancient, the last of the 2010 champions to set out for his fourth world championship.

Three months after his debut he was world champion. Furthermore, if there is such a thing, Busquets had one of the greatest ringside seats in football history, the base of the golden triangle between Xavi and Andres Iniesta for club and country. Add the ultimate experience and take time to share the Nou Camp playing with the Messi-ah in the service of Barcelona. You must conclude that some were just born blessed.

It was the linchpin of another precision exhibition at Al Thumama, a kind of giant doily that stands between Doha’s development south and the desert. This quiet colossus is tasked with protecting Spain’s next-generation maestros, Xavi/Iniesta 2.0, Paez Gavira and Gonzalez Lopez, aka Gavi and Pedri, who are the same age together as CR37.

It was all too much for Costa Rica, who seemed almost relieved when Danny Olmo Gavi’s first outstanding contribution put the finishing touches on a fine pass that obliterated the opposition defense in one fell swoop. The semblance of competition could now cease, the embarrassment fall away. Olmo’s bounce over the keeper was the only appropriate response to such a pass.

A perfectly weighted right boot shot from Busquets sent the ball to Jordi Alba. Busquests didn’t bother to look. Why should he? Alba has operated this canal on his left for half his life. Alba, in turn, selected Marco Asensio for the first time and the ball was handled elegantly the first time. Three passes and in. The penalty that Ferran Torres pocketed just after the half-hour was a blunt instrument by comparison, nearly destroying the canvas.

The drumbeat that accompanied every goal threatens to reverberate far into this tournament. Gavi was an easy pick as man of the match, an absurdly mature 18-year-old with a self-correcting low center of gravity that always keeps him on his feet. His goal, Spain’s fifth, which he scored for the first time with the outside of his right boot, just put the icing on the cake.