Buttler has had his “baptism of fire” as England captain, Mott admits 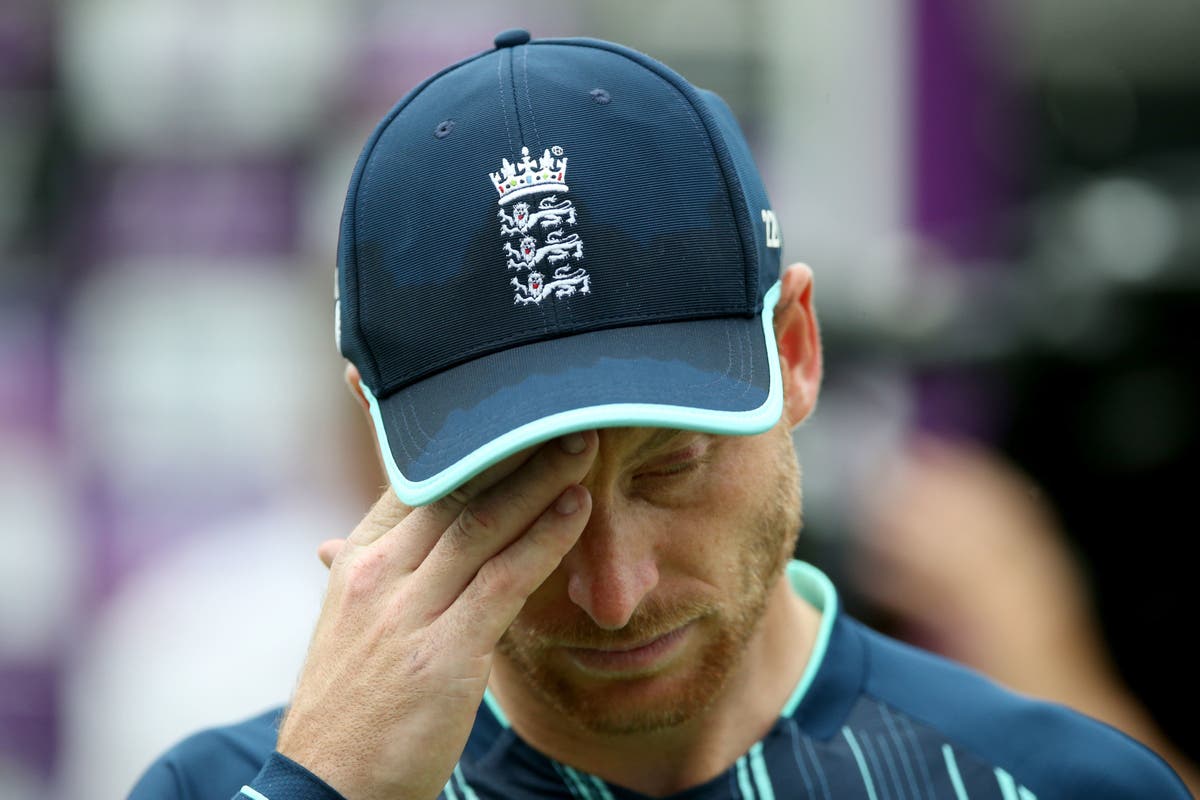 Matthew Mott admits Jos Buttler had a ‘baptism of fire’ as England’s white-ball captain as South Africa stand ready to keep the pressure on.

It has been just over two weeks since the retirement of World Cup winner Eoin Morgan saw Buttler promoted to the top spot and faced a busy first month in the role.

His side are halfway through a jam-packed July schedule of 12 games in 24 days and have been left empty-handed by India with 2-1 straight wins in the Twenty20 and One-Day competitions.

A 50-over defeat was a rarity for a team that had learned to dominate in home conditions under Morgan, with just two more defeats since 2015, but India showed why they were already favorites to succeed England as world champions on its own terms is next year.

The schedule leaves little room to think about performances as Tuesday’s Chester-le-Street hosts the first ODI against the Proteas.

Mott, who is also new to the job following his appointment as limited overs head coach in May, said: “There are definitely areas where we can improve. We don’t have to go into great lengths about this, but it was disappointing.

“I think ‘hard work’ is a good summary. We definitely didn’t play our best cricket, we don’t shy away from that. Jos’ leadership was a baptism of fire. We know we’ve been in a few departments and India made us pay a lot.

“But we have the opportunity to reverse that against another very strong opponent. We’ve only been together as captain and coach for a few weeks and are developing a great relationship.”

While Morgan has left the stage, his presence continues to be felt in different ways.

Aside from the basic blueprint he left behind, he’s also been in close proximity as part of his new commentary duties and Mott revealed he remains in regular contact with the Dubliner.

The pair have only had one series together, last month’s trip to the Netherlands, but that doesn’t mean he has given up learning from the man who revolutionized England’s one-day game.

“I was lucky that he made this first trip to Holland, he showed me what makes the team tick,” said Mott.

“Most of the time I still meet him in the morning, say hello and get his thoughts. He will be a great sounding board for both Jos and me for what he has seen from the outside. He clearly loves the team and now he’s on the other side of the fence, he has a really good perspective and will give us good feedback.

“There is no doubt his legacy is huge, his leadership is renowned. But in the beginning it wasn’t like that. I saw a documentary the other day and it had its early problems when the team didn’t shoot that well.

“You are judged at the end of your term, not at the beginning. I think he gained this experience over six, seven years, made a few mistakes, learned, improved – we’re trying to do that now.”

England have two fresh faces in their squad at Durham, with Adil Rashid, first-choice leg-spinner who has returned to Mecca after his Hajj pilgrimage, and local favorite Matthew Potts, making his first call-up in white-ball cricket became.

Both could come straight into the team, Rashid to increase control and threat from the wicket down the middle and Potts to freshen up a hard-working close-range attack.