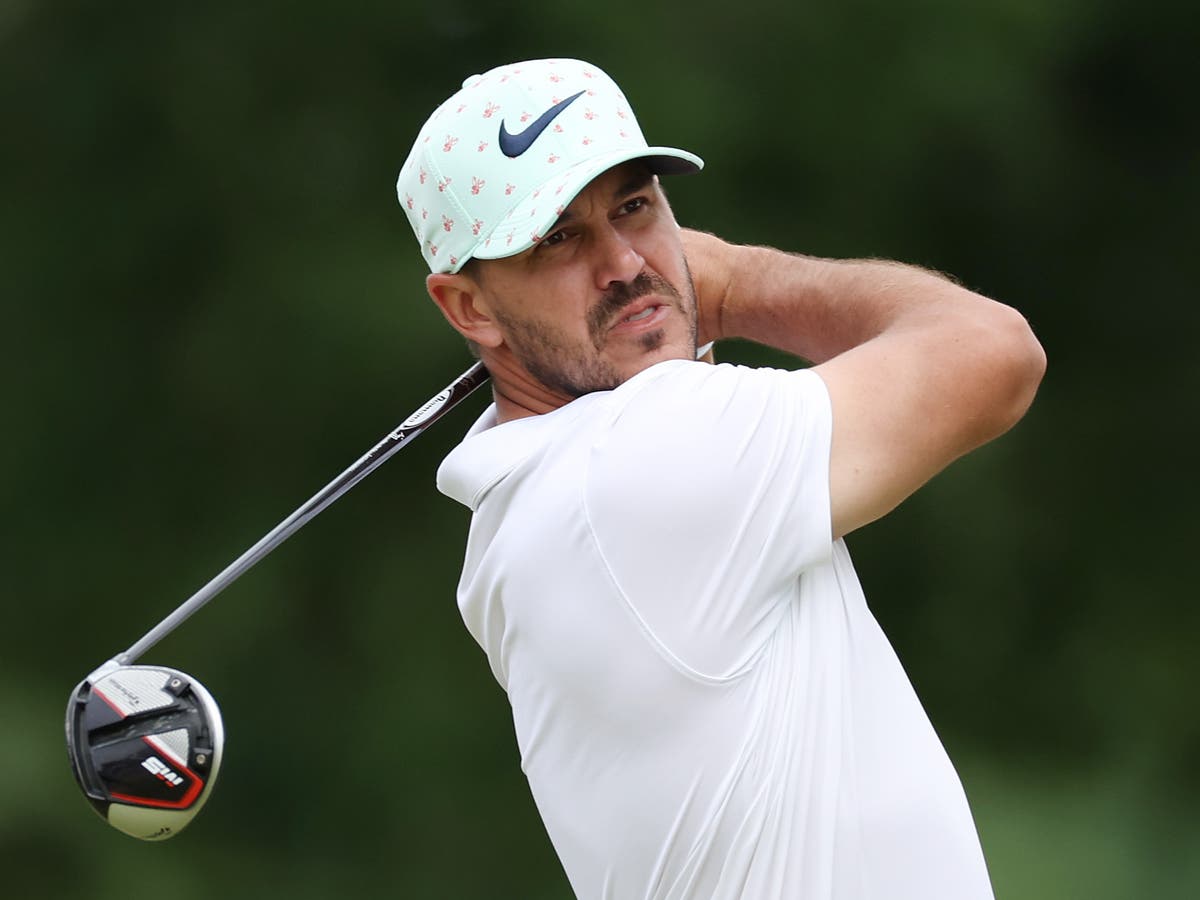 The four-time major champion will be part of the field when the breakaway series makes its first stop on US soil later this month, with Bryson DeChambeau, Patrick Reed, Abraham Ancer and Pat Perez already confirmed as the latest players to break away are from the PGA Tour.

LIV Golf confirmed Koepka’s place in the second 54-hole LIV event to be held June 30 at Pumpkin Ridge in Portland, just as PGA Tour Commissioner Jay Monahan was delivering a press conference at the Travelers Championship in Connecticut.

“One cannot underestimate the impact Brooks Koepka has had on the game of golf over the past five years. As one of the most elite players in the world, he carries a championship pedigree and track record,” said Greg Norman, CEO of LIV Golf.

“The addition of Brooks is another example of the incredible fields that LIV Golf is putting together as we gain momentum in our first season and look to the future.”

Koepka’s brother Chase attended the inaugural LIV event at the Centurion Club earlier this month alongside great champions Phil Mickelson, Dustin Johnson and Charl Schwarzel who earned a staggering £3.85million for the win at Hemel Hempstead.

Koepka’s decision, first reported in The Telegraphcomes a week after a stormy press conference ahead of the US Open where he dodged questions about joining LIV and accused the media of trying to cast a “black cloud” over the Major.

“I don’t understand,” he said. “Trying to focus on the US Open, man. I legitimately don’t understand. I’m tired of the conversations. I’m sick of all this stuff. Like I said, you’re throwing a black cloud at the US Open. I think that sucks.”

Expanding on the issue, Koepka insisted he “didn’t think much about it.”