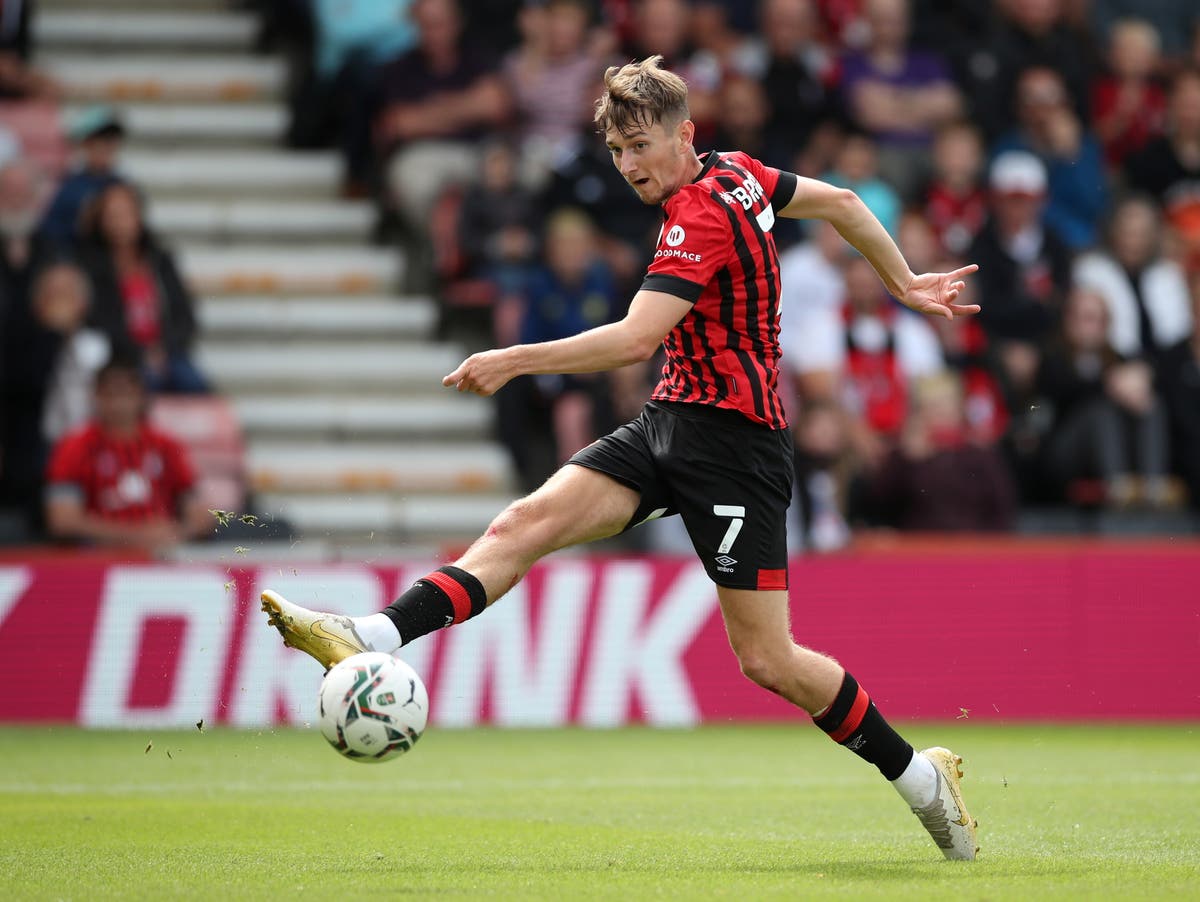 Brooks, 24, announced the disease was discovered by doctors at the camp in Wales. He said his prognosis was positive and that he hoped to play for the club and country again soon.

“This is very difficult news for me to write,” Brooks said in a statement. “I was diagnosed with Stage II Hodgkin lymphoma and I will start treatment next week.

“While this was a shock to me and my family, the forecast is positive and I am confident that I can fully recover and be back to play as soon as possible.”

Brooks has made nine appearances for Bournemouth this season, most recently in a 0-0 Peterborough match on September 29, which helped Scott Parker’s team climb to the top of the championship table. But it was on international service that the cancer was discovered.

“I would like to express my appreciation to the doctors, nurses, counselors and staff who treated me for their professionalism, warmth and understanding during this time.

“I would like to thank everyone at the Wales Football Association because without the prompt attention of their medical team we might not have discovered the disease. I would also like to thank Bournemouth AFC for all of their support and help over the past week.

“While I appreciate the attention and interest of the media, I would like to ask that my privacy be respected for the coming months and I will share updates on my progress when I am able.

“In the meantime, I thank everyone for their messages of support – it means so much and will continue to do so in the months ahead. I look forward to seeing you all again soon and playing the sport I love. “

Hodgkin’s lymphoma is a rare cancer that develops in the lymphatic system, a network of vessels and glands that spread throughout the body.

According to the NHS website, the most common symptom of Hodgkin lymphoma is a painless swelling of a lymph node, usually in the neck, armpit, or groin. Hodgkin’s lymphoma can develop at any age, but it mostly affects young adults in their early 20s and older adults over 70.

About 2,100 people are diagnosed with Hodgkin lymphoma in the UK each year.

Bournemouth said on Twitter, “We are all behind you Brooksy,” and CEO Neill Blake pledged to support the midfielder every step of the way.

“Everyone at Bournemouth AFC will do everything possible to support David and his family during his recovery,” he said. “We don’t set a deadline for his return; We will give David all the time he needs to get well and will do everything we can to help.

“I know everyone will show their love and support for David, which will help him tremendously in his recovery, but we also ask you all to respect his and his family’s privacy during this time.”