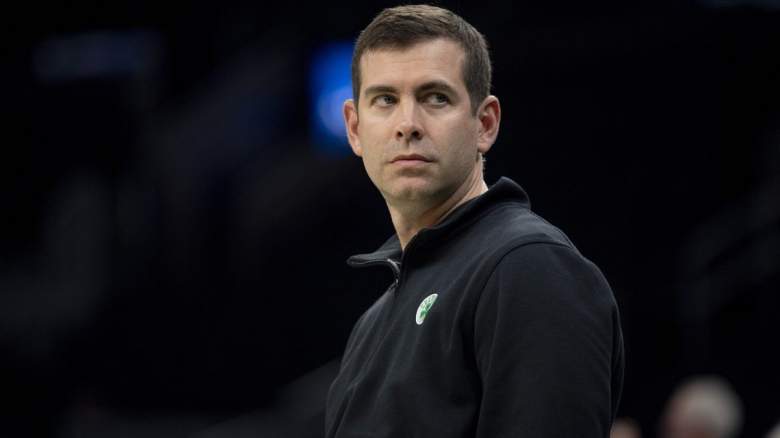 The Boston Celtics are currently going through a period of turbulence, with several key players injured and the news of it Ime Udoka’s pending suspension broke out in the early hours of September 22nd.

Boston’s biggest problem, however, still lies in a lack of center depth – something that was exacerbated by Robert Williams, who needs a second knee surgery. Of course, if the fans or the media had their way, a contract with a veteran great like Dwight Howard or LaMarcus Aldridge would have been renewed by now.

Still, it seems Stevens is taking a more pragmatic approach to the issue as he tries to bide his time and see how the team’s training camp prospects hold up against higher competition in the coming weeks – only then will he make a decision.

Stevens himself confirmed this when he sat down for an interview with Boston Globe’s Gary Washburn on Sept. 21.

As such, we shouldn’t expect the Celtics to significantly expand their roster until after training camp is over — though one can only hope that some of the currently available veteran talent will remain without a team should Stevens decide to bring him in an extra body.

On September 21, CLNS Media’s Bobby Manning reported that Boston had made an offer to 2019 first-round draft pick Luka Samanicmaking him another addition to their training camp roster – with the expectation that he will likely rival Noah Vonleh for a big man spot on the roster.

Samanic is a six-foot-tall power forward who is also capable of playing in the center position and has demonstrated the potential to be a legitimate stretch big in the NBA, capable of three-pointers from the catch to hit or close-outs for strong finishes around the bucket.

The Zagreb native spent two seasons with the San Antonio Spurs between 2019 and 2021, where he participated in 36 games averaging 3.8 points, 2.2 rebounds and 0.5 assists per game while shooting 29.4% from deep and 56.5% shot from the perimeter. Last season, Samanic was in the NBA G-League with the Westchester Knicks and impressed with cuts from 27.9 points, 10.6 rebounds and 3.3 assists per game at 54.9% field goal shooting, per manning.

According to ESPN’s Adrian WojnarowskiThe head coach of the Celtics is threatened with a ban, the duration of which is still unclear. Udoka has reportedly “violated organizational guidelines,” and the team is deciding the best course of action.

“Udoka faces possible disciplinary action — including a substantial suspension — for an unspecified violation of organizational policies. Talks are underway within the Celtics about a final decision. Wojnarowski tweeted on Sept. 21.

We’ll have to wait and see what the Celtics decide on the length of the suspension and who will replace Udoka while he serves out his suspension – but one thing is for sure, the Celtics’ off-season continues to go from bad to worse despite starting so promisingly.