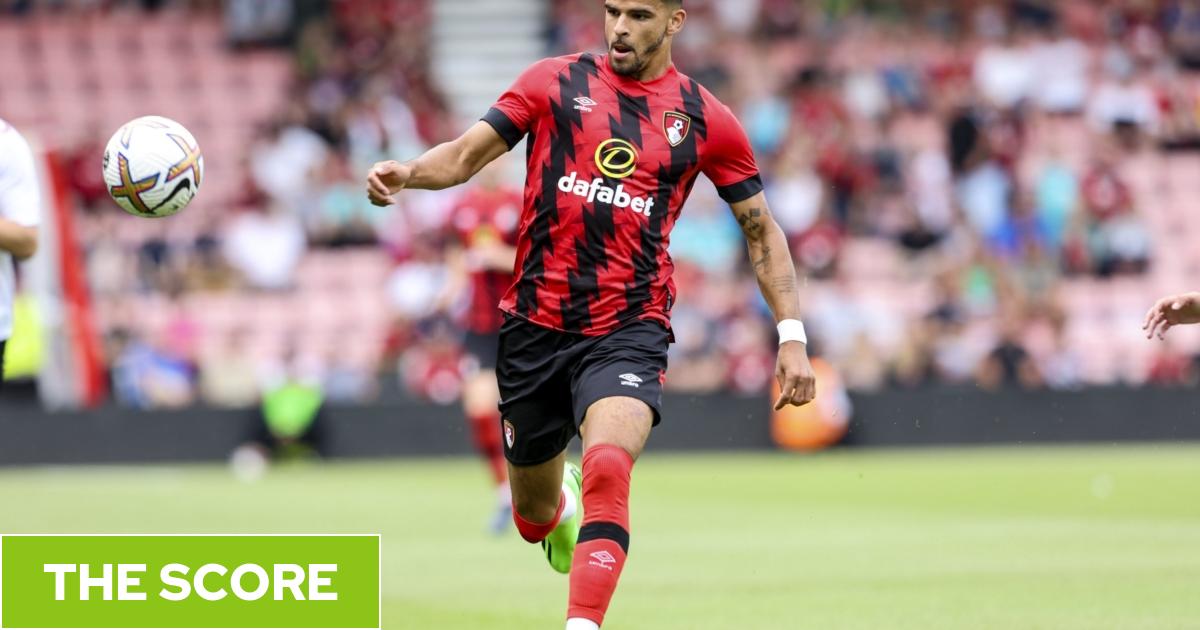 Scott Parker’s team had the best defense in the championship last season, losing the fewest games and trailing the shortest of any team. Exactly half of their games included two goals or fewer so we should try to forget the image we might have of Bournemouth as a carefree, expansionist team under Eddie Howe who were often punished at half-time.

While both Fulham and Nottingham Forest have lost several players this summer, either sold or due to expiring loans, Nat Phillips’ return to Liverpool is the only absentee from the promotion campaign, leaving a void (although Gary Cahill is also retiring kicked). Parker will aim to hit his team hard and then quickly come up when they win the ball.

No promoted team can offer guarantees on the strength of their attack, but there are reasons to have great confidence in Jaidon Anthony and Dominic Solanke. Both are young (22 and 24 respectively) and Solanke enjoyed the breakout season of his career last year with 30 goals in all competitions.

Anthony stepped remarkably easily into the gap created by Arnaut Danjuma’s departure to Villarreal. He played 69 league minutes in 2020-21; only the 3,264 in 2021-22. Kieffer Moore is the foil: a bloody, burly forward of the type who often thrived for a while after promotion. And they now also have Marcus Tavernier as an additional winger.

If this pair’s movement can cause enough problems for opposing defenses to allow Philip Billing to move forward from central midfield rather than engage in firefighting, Bournemouth can win games. But it won’t be easy.

For a team that relied on central defense last season, the loss of Cahill and Phillips (unless this move is made permanent) is a concern. Lloyd Kelly and Chris Mepham are a perfectly viable partnership, but they’re the only first-team options at the position. They were the backups when Bournemouth were relegated (behind Nathan Ake and Steve Cook) – are they a step up?

In central midfield, Bournemouth will certainly struggle with Billing and Jefferson Lerma alongside Lewis Cook (they have to be careful with suspensions as Billing and Lerma shared 22 yellow cards last season). But here, too, the depth is lacking. The three most-used central midfielders after this trio last season were Gavin Kilkenny, Ben Pearson and Todd Cantwell – two of those three have left the club.

More broadly, there’s a vague suspicion that Bournemouth may be sleeping a little on his promotion. Recruitment has been slow, money doesn’t seem to be plentiful to invest in the roster and you’re wondering if Parker is a little frustrated. A quick start is certainly a must to discourage such chatter.

If that doesn’t sound like a man willing to invest heavily in his squad, you’re right. Bournemouth have made two signings – Joe Rothwell adding some depth to midfield and Ryan Fredericks is a clever pickup at full-back – but both were free transfers.

Tavernier arrived a few days before the start of the season and could spark a number of deals, but the squad is small, contains several players who can only be contingency options at Premier League level and Bournemouth are linked with conspicuously few players by comparison with their promoted colleagues. Is this another Norwich saving money to transfer broadcast earnings and then moving on again?

Parker has earned a lot of trust from fans for his ability to put Bournemouth at the top last season and then keep them there when things got a little sticky towards May. It’s still difficult to figure out what Parker’s leadership ethos is, but that’s not necessarily a criticism — better eclectic than stubborn.

But we have to put Parker’s slight transfer fatigue into context. If Bournemouth are indeed starting slow, expect the manager to point out the difficulty of adjusting to the top flight without investment. He doesn’t want a second relegation in two Premier League seasons on his resume.

Bournemouth are the favorites for relegation, and with good reason. 20