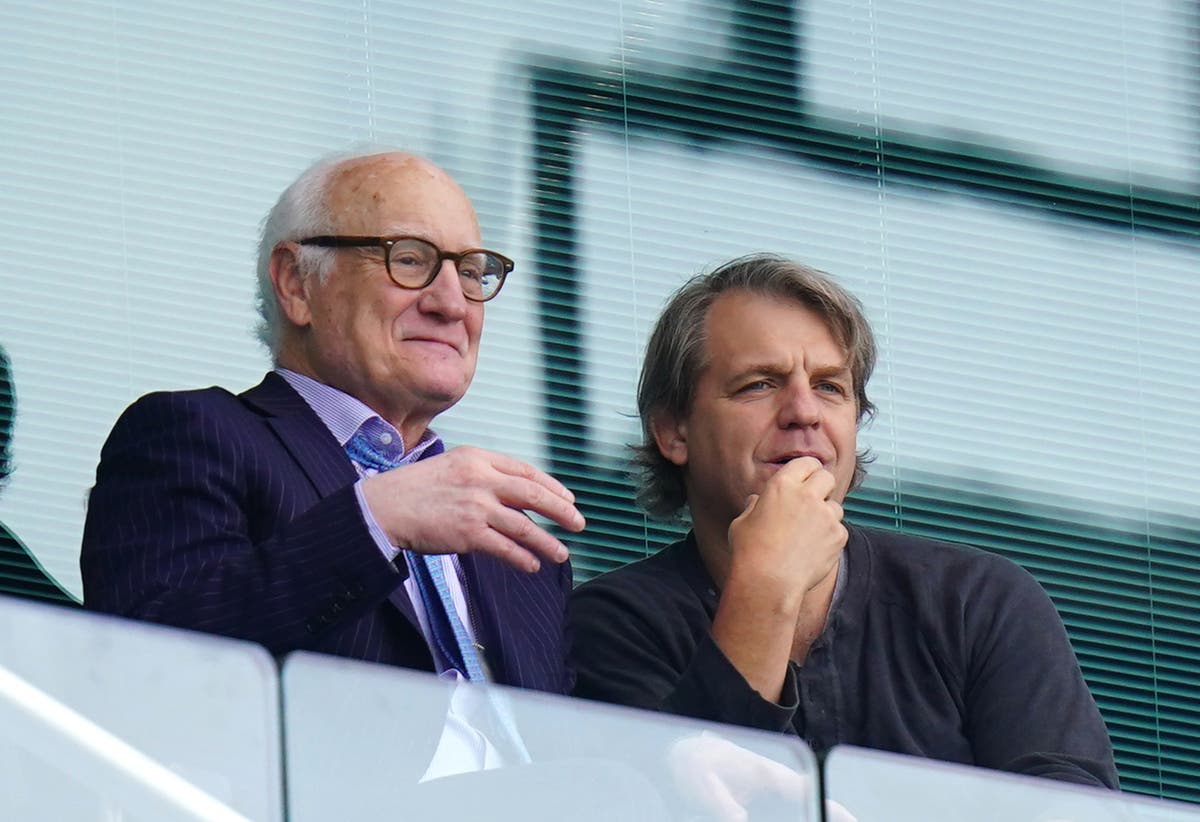 Eldridge Industries founder and Los Angeles Dodgers co-owner Boehly will have the most influence in the consortium that will buy Chelsea from Roman Abramovich.

California-based Clearlake is expected to take over the majority of shares in the Boehly consortium.

However, despite the investment firm’s involvement, Clearlake bosses have backed Boehly as lead manager.

This trust in Boehly assuming the controlling ownership role is understood as an important expression of confidence in the judgment of the potential new Chelsea owner.

Boehly and Eghbali enjoy a close and solid working relationship on which the entire offering has been built.

Jonathan Goldstein is also said to have played a central role in the success of the Boehly consortium in the race to buy Chelsea.

The British property investor is Boehly’s long-term business partner and – although Cain International’s chief executive is unlikely to have a formal role on Chelsea’s board of directors – he will retain an influential role in the new formation.

Chairman Bruce Buck and director Marina Granovskaia are expected to retain their roles once the Chelsea acquisition is complete, with the sale remaining on track to be completed before the May 31 deadline.

Only the Premier League and government approval now stand between Boehly’s consortium and Chelsea ownership.

Abramovich put Chelsea up for sale on March 2 amid Russia’s ongoing invasion of Ukraine.

The 55-year-old was then sanctioned by the UK government on March 10, with Downing Street claiming to have proved the Russian-Israeli billionaire’s ties to Vladimir Putin.

Boehly has won the race to buy Stamford Bridge club for a record sporting club fee after beating Sir Martin Broughton and Steve Pagliuca to finalize their deal.

The bid, led by the Ricketts family, had assembled a compelling submission only because late internal differences over the make-up of their consortium led to the Chicago Cubs owners withdrawing their candidacy.

The last-minute offer from Britain’s richest man Sir Jim Ratcliffe, submitted outside of the formal process, was considered but ultimately rejected by Raine Group, the New York bank that led the sale process.

The way is now clear for Boehly and his winning consortium to complete the sale of Chelsea well ahead of the May 31 deadline when the Blues’ temporary license expires.

Boehly could even sign the deal to take charge before the end of the season when Chelsea host Watford on May 22 to wrap up their Premier League season.