Blake Griffin describes the petrifying experience of seeing three masked men break into his house: “He was five meters from me. I was just dead asleep ‘ 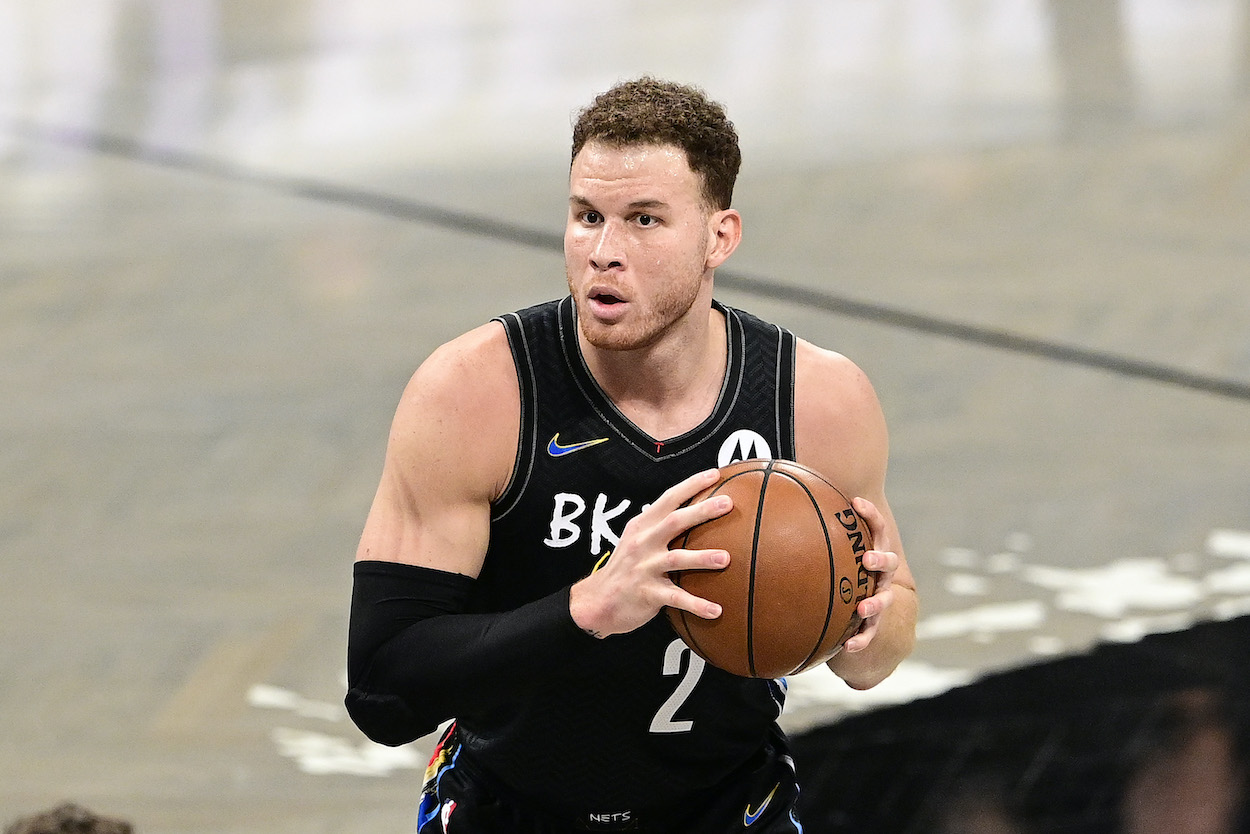 NBA players do their best to stay out of the public eye outside of the basketball court, but sometimes that’s impossible when their home addresses are all over the internet. For Brooklyn Nets star Blake Griffin, he received a terrifying reminder of that lack of privacy when he was awakened by three masked intruders into his home.

Griffin was petrified when he later checked the security cameras and saw one of the men enter his room while he was sleeping.

When Griffin was with the Los Angeles Clippers, he had one of the scariest nights of his entire life.

After a home game of the Clippers in which Griffin was injured, everything went down. The team flew out of town for a road trip that night, but Griffin stayed behind because he couldn’t play.

After putting his son to sleep and going to bed for the night, Griffin was woken up by his fiancée, who heard a noise downstairs.

“My then-fiancée woke up thinking, ‘Did you hear that?'” Griffin recently said on In Depth with Graham Bensinger. “I just grab my cell phone and look into the (surveillance) camera to look inside [my son’s] Room and I see him in his crib and I say ‘huh’. And then I look at the other cameras. I look at the outside moving light. So I rewind the cameras and I watch, I watch, I watch. I’m literally about to turn off my cell phone and I see three guys in masks walk out of my kitchen and walk to the back door.

Griffin was so scared he could barely move.

“I’m literally freezing from the top of my … I’ll never forget it. From my head to my feet, only all the way down. ”

After the initial shock wore off, Griffin took action.

“I think I grabbed the baseball bat by the bed and told her to call the police,” Griffin said to Bensinger. “And they showed up quickly – like six in front with guns drawn. And I opened the front door and the guy said, ‘Hey, we’ve got people in the back yard right now and there’s a helicopter on the way too.’ And I thought, ‘Whoa. For real?’ And he said: ‘Yes, we have nothing to do.’ ”

Fortunately for Griffin and his family, the intruders left the house without harming anyone inside. But it was still terrifying for the NBA star to revisit the safety footage.

As it turned out, that night the intruders decided to strike because they thought Griffin was on a plane with the rest of the team. When police finally arrested the mysterious men, they learned that the criminals had broken into DeAndre Jordan’s house a few weeks earlier while the Clippers were out.

Fortunately, the masked men didn’t want to harm anyone.

After the frightening incident, Griffin knew he needed to strengthen his home security. And what better way to do that than with a loyal guard dog?

“I have a German Shepherd for home protection. He was like a SWAT dog, ”said Griffin. “I have obviously increased my security in my home. I put the alarm on every night and made sure every door was locked, but everyone said the best protection at home was a dog … or a shotgun, and I got no shotgun.

“He just puts the fear of God in people’s eyes.”

Do you hear that, robber? Don’t even think about trying Griffin’s house again.