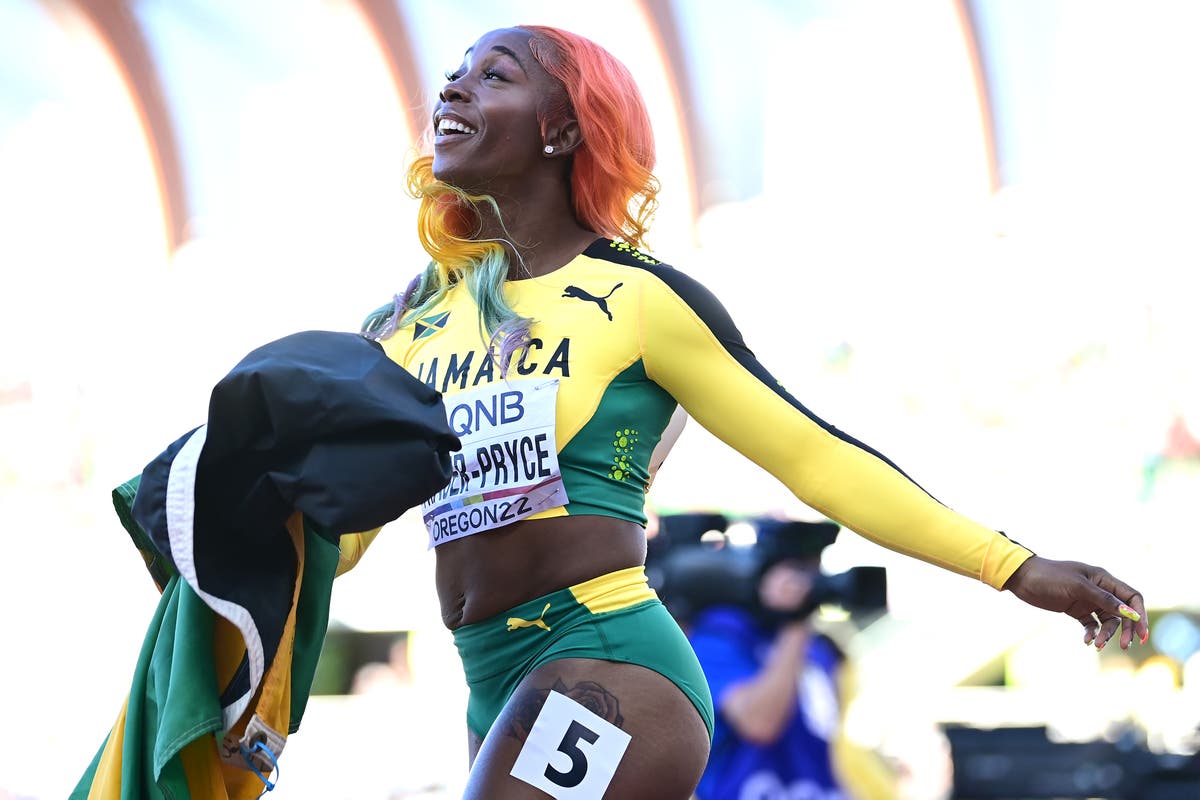 The 2022 Commonwealth Games start in Birmingham on Thursday, but they have had no prospect at all for a long time. The Commonwealth Games Federation (CGF) called an emergency meeting two months before the application deadline in March 2014 as they searched for a suitable host willing to foot the bill. Eventually, the Canadian city of Edmonton and the South African city of Durban came up with proposals, and when Edmonton later withdrew due to lack of funding, Durban was anointed.

Nearly a century after Johannesburg lost the right to host by refusing to accommodate non-white athletes, the chance to finally see Commonwealth Games in Africa was a potential PR coup, but Durban’s financial plan didn’t pan out and he was axed from the games after a double check of the accounts. So in 2017, following the Brexit referendum, the UK government saw an opportunity for cheer and flag-waving and decided the £800m cost was worth paying.

Although Birmingham saved the day, concerns remain about a lack of enthusiasm for hosting an incredibly expensive sporting mega-event with no guaranteed return on investment, as well as doubts about its place in the 21st century. The games were originally dubbed the “British Empire Games” as the idea was to “increase goodwill and understanding of the British Empire” in what could be less charitably described as old-fashioned sports washing, and they remain a harrowing reminder of the Britain’s colonial past.

The games are now trying to distance themselves from imperialism, but it’s hard to pin down the modern meaning of the Commonwealth. A section on the association’s website entitled “Our Relevance” touts a goal to build “peaceful, sustainable and prosperous communities worldwide” and claims that the Commonwealth is entering an “era of renewed relevance”, whatever that may be . In a sporting context, thinking too much about why we need to know who is the best three-man lawn bowling team among some British territories and former colonies risks an existential crisis, so perhaps it’s best not to try.

Birmingham is a diverse city with heritage from across the Commonwealth and not everyone has felt embraced by the Games. Sikh faith leaders wrote a scathing letter in April, accusing the organizing committee of “ignoring” their community and likening their treatment to a lack of recognition of Sikh efforts in World War I and World War II. “We have been ignored and bypassed, and not for the first time,” it said, “as we were erased from ‘British’ history for many decades at the annual memorial services, even though we gave our lives for it. British.” Empire.” Organizers defended their efforts to reach out to local people, but pledged to do better engagement in the run-up to the event.

But the Games offer great opportunities, like the chance for athletes to represent nations and territories that have never been seen on the world or Olympic stage, and for fans to happily support them. Scotland are well supported and they have talent across the board, most notably on the track with Laura Muir, Olympic bronze medalist Josh Kerr and new 800m world champion Jake Wightman. For the first time in the Commonwealths, there are more medals for women than men, while parasport also has a real platform with its biggest ever program integrated into the Games – former Paralympic swimmer Ellie Simmonds is on the organizing committee.

Manchester still fondly remembers its own Commonwealth Games 20 years ago, which helped regenerate the east of the city In the years that followed, tourism picked up. Birmingham are hoping for similar benefits this time around, with Alexander Stadium having been remodeled to host athletics and the new Sandwell Aquatics Center being built to the west of the city. The wider West Midlands region will host some events such as cycling at Cannock Chase, lawn bowls at Leamington and netball at Solihull. Only one event won’t be close by, and that’s track cycling, taking place at the London 2012 Velodrome in Lee Valley Park.

New sports added to the schedule include women’s cricket and 3×3 basketball, while individual events such as triathlon for the visually impaired will also make their debut. Sporting competition can seem a little easy once you’ve figured out which countries are included and which aren’t (eight of the top 10 nations on the Tokyo Olympics medal table don’t compete in the Commonwealth Games) and stars like Tom Daley and Max Whitlock’s absence will be missed, but there remain many big names and intriguing rivalries to contend with.

England memorably won netball gold four years ago with a last-second goal from Helen Housby and will be looking to defend their crown; Australia are the team to beat again. Bermuda’s first Olympic champion, Flora Duffy, competes in the women’s triathlon against England’s Georgia Taylor-Brown, who took silver after suffering a puncture in Tokyo. Welsh Geraint Thomas returns from the Tour de France and is looking for gold on the road, while in the pool, GB friends Tom Dean and Duncan Scott take on England and Scotland respectively. Adam Peaty is hoping to deliver after injury and Hannah Cockroft is chasing a Commonwealth title to go along with her seven gold medals at the Paralympics. World stars like Jamaican sprint queen Shelly-Ann Fraser-Pryce and Australian cricketer Ellyse Perry will turn heads while Australian swimming sensation Emma McKeon attempts to win an amazing nine gold medals.

And there’s much more: almost 5,000 athletes will compete for 283 gold medals in 20 different sports. The ‘legacy’ of sporting mega-events can be fake and only time will tell if it’s money well spent – Birmingham City Council’s analysis of the economic benefits is optimistic despite concerns about its durability Invoice for the local taxpayer. But at a time when the Commonwealth’s role in sport and around the world is uncertain, the Games at least found a host willing and able to put on a show. Birmingham will certainly do that.