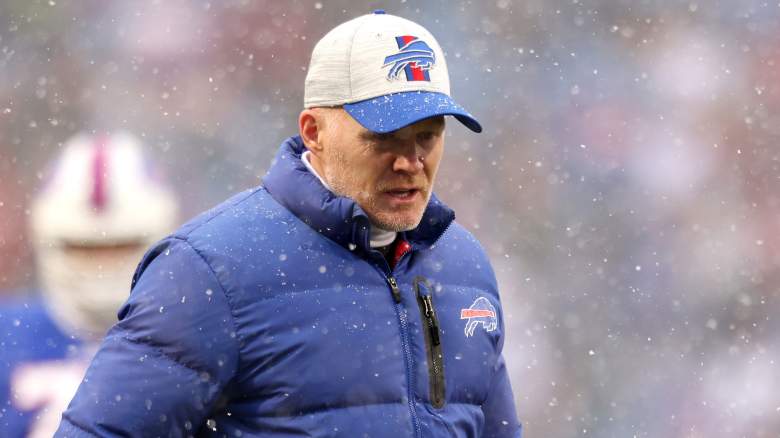 A Buffalo Bills season that began with Super Bowl ambitions ended just before the AFC championship game, and some fans believe that should also be the end of the road for head coach Sean McDermott.

McDermott offered no excuse for the team’s 10-27 loss to the Cincinnati Bengals on Jan. 22, a game in which the Bengals dominated on both sides of the ball and the Bills made some costly errors.

Speaking to reporters after the game, McDermott said the Bills tried to make adjustments but couldn’t stop the Bengals on defense.