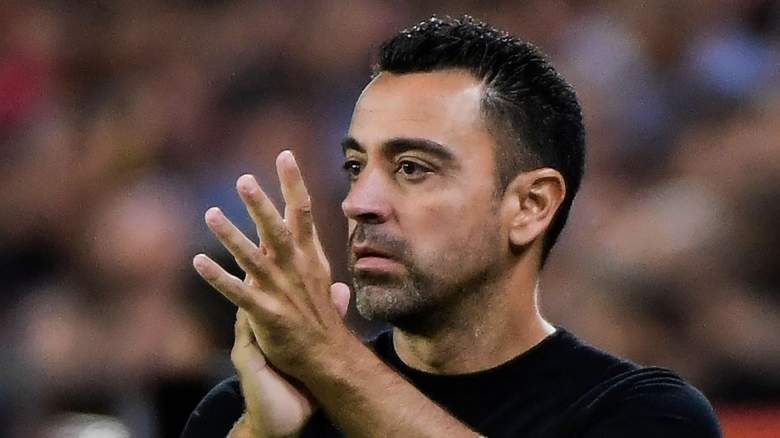 Barcelona are set to lose Memphis Depay in the January transfer window and could land a replacement for the Netherlands international before the end of the month.

Wolves winger Goncalo Guedes, who previously played with Valencia in La Liga, has emerged as a top target and told his agent he wants to play for the Catalans, Diario AS report.

Guede’s former club Benfica and Barcelona’s La Liga rivals Atletico Madrid are also keen on the winger but he prefers to join forces with Xavi’s side for the second half of the 2022-23 season.

Barcelona could switch as Memphis are set to be sold to Atlético for a fee of €4m, ESPN report. The striker is allowed to leave after losing his place in the starting XI. Memphis is also out of contract at the end of the season.

The Catalans had negotiated a swap with Atletico that would have seen Yannick Carrasco arrive at the Camp Nou instead of Memphis. However, Barca have been content to sign the Belgian for €20m in the summer instead, as reported by relief.

Xavi has already made it clear at a press conference that he wants a replacement should one of his players leave in January. The manager’s demand is a bit odd given that Memphis have only played twice in La Liga this season due to the battle for places in attack.

With Robert Lewandowski, Raphinha, Ousmane Dembele, Ferran Torres and Ansu Fati in his squad, the Barca boss isn’t short of attacking options either. However, it is worth noting that Lewandowski and Torres will miss the next two league games due to suspension.

According to AS, Xavi “has asked” Barcelona to start working on signing a substitute for Memphis as soon as possible. Financial fair play is an issue which means Barca are considering a six-month loan deal with a non-mandatory purchase option.

Guedes started his career at Benfica before moving to PSG and then Valencia. The winger impressed for Los Che in La Liga with his dribbling down the wing and his eye for goal.

The winger can play wide or central and has a powerful shot. He has lacked consistency throughout his career but is certainly an interesting option for a temporary contract.

Guedes is currently at Premier League club Wolves after a €30m move in the summer. However, he has struggled to gain a foothold in the Premier League, scoring just once so far.

However, his difficulty adjusting to life in England suggests he may well be tempted to return to Spain. Guedes played magic football at Valencia and might believe he can regain that kind of form in Spain’s top flight with Xavi’s talented Barcelona team.

TO READ NEXT: Barca star leaves for €20m after impressive World Cup: report