Barcelona could sign the Real Madrid striker on a free transfer: report 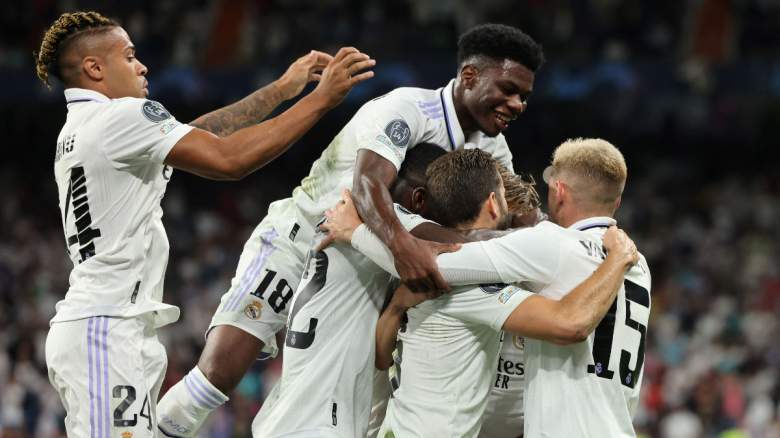 Barcelona famously missed out on signing Marco Asensio in 2014 for just €4.5m and saw the talented striker leave Real Mallorca for Real Madrid instead.

However, Barcelona don’t seem to have lost interest in the forward and are keeping an eye on his current situation. Asensio is out of contract in 2023 and could leave the Santiago Bernabeu on a free transfer.

The Catalans are paying attention to his situation and appreciate his talent and versatility, as reported by Mundo Deportivo. Barca also feel that he still has ‘a long career ahead of him’ as he is only 26 years old.

Asensio is currently struggling for minutes at Real Madrid and is behind the likes of attackers Karim Benzema, Fede Valverde, Vinicius Junior and Rodrygo Goes in the pecking order.

The forward has already revealed his frustration this season. Asensio was spotted kicking a cooler and throwing a water bottle after failing to come on in Real Madrid’s 4-1 win over Real Mallorca.

Barcelona could also be helped as Asensio’s agent Jorge Mendes has a good relationship with club president Joan Laporta.

Barcelona were ‘ahead’ of bitter rivals Real Madrid in the race for 21-year-old Asensio in 2014 and had secured a deal, as reported by Goal’s Ignasi Oliva. The striker “wanted to move” and had even been in Barcelona looking for a flat.

The Catalans had agreed a €4.5m deal but wanted to pay in two installments. Real Mallorca wanted the fee to be paid in full, giving Los Blancos a chance to snatch the youngster away from their big rivals.

Madrid struck a deal that saw Asensio finish the season with Real Mallorca and then move to the Bernabeu for just €3.9m. According to Bleacher Report, striker Horacio Gaggioli’s agent has confirmed that Barca refused to pay the full amount in advance.

“Barca said: ‘No, we can’t.’ They missed the opportunity,” he explained. “When they changed their mind after three months, it was too late.”