Arundell called up to the England squad for the first time 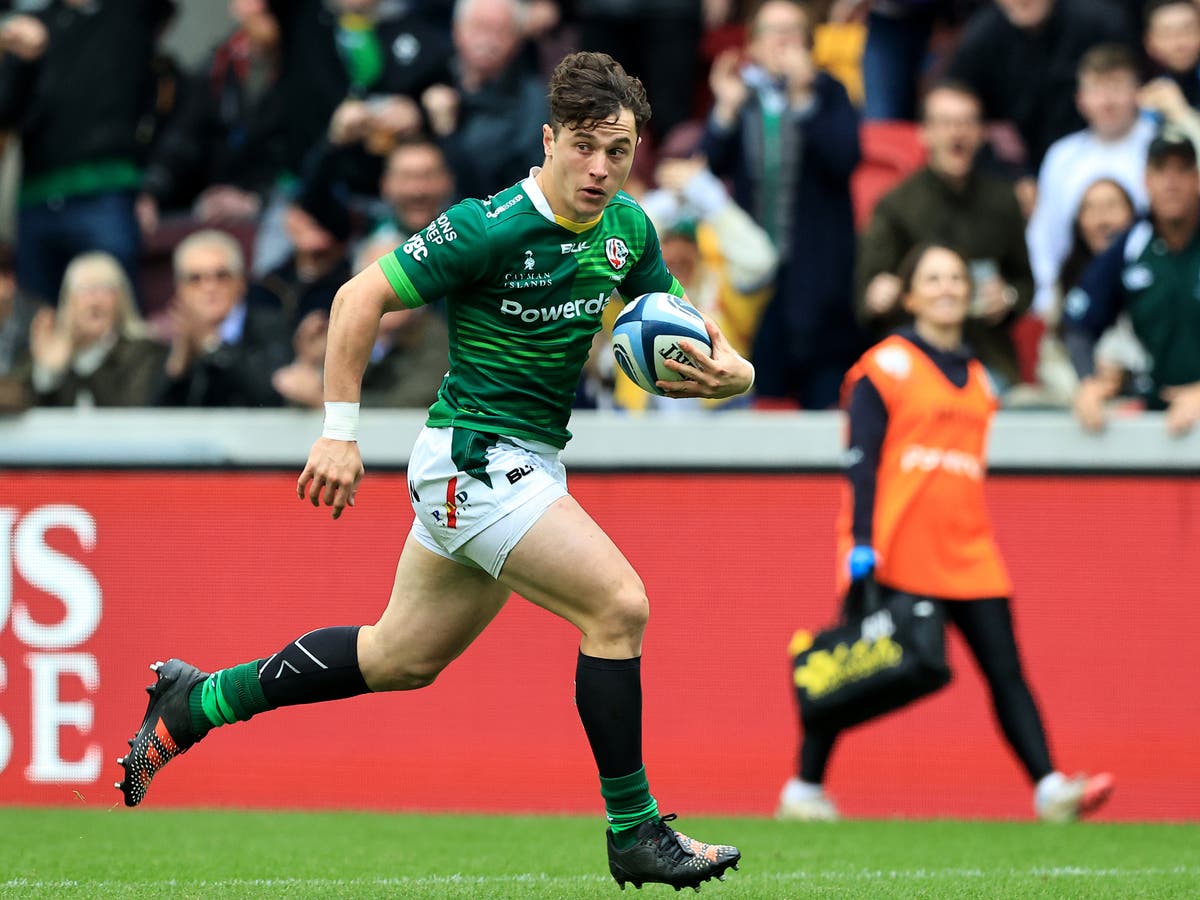 Henry Arundell has made his first appearance in an England senior squad as Eddie Jones selects a 36-man group ahead of next month’s Barbarians game.

Arundell has lit up the Gallagher Premiership with his sensational running skills and the 19-year-old London Irish full-back was traded as a bolter for the 2023 World Cup.

Saracen pillar Mako Vunipola makes a surprise return, joined in the group for the three-day training camp by Joe Cokanasiga, Manu Tuilagi, Anthony Watson and Jack Willis, all of whom missed the Six Nations through injury.

A number of older players including Henry Slade, Elliot Daly, Jamie George and Kyle Sinckler have been left out but are expected to be involved in the three Test series against Australia in July.

“We’re going to use this camp as an opportunity to prepare a base game for the Barbarians game and for a really important Australian tour,” Jones said.

“In addition, there are still 16 months until the World Cup and every minute counts. We want a busy and comfortable environment for players and make sure we’re all on the same page. We’re allowed to have a squad of 36 players, so it was a balancing act.

“We want to look at some younger players and prepare a base camp for the Barbarians game, especially given that we’re going to be without the Premiership finalists, and also give some older players a break when we get to a crucial part of the season.

“These players will still fight for the Australian tour.”