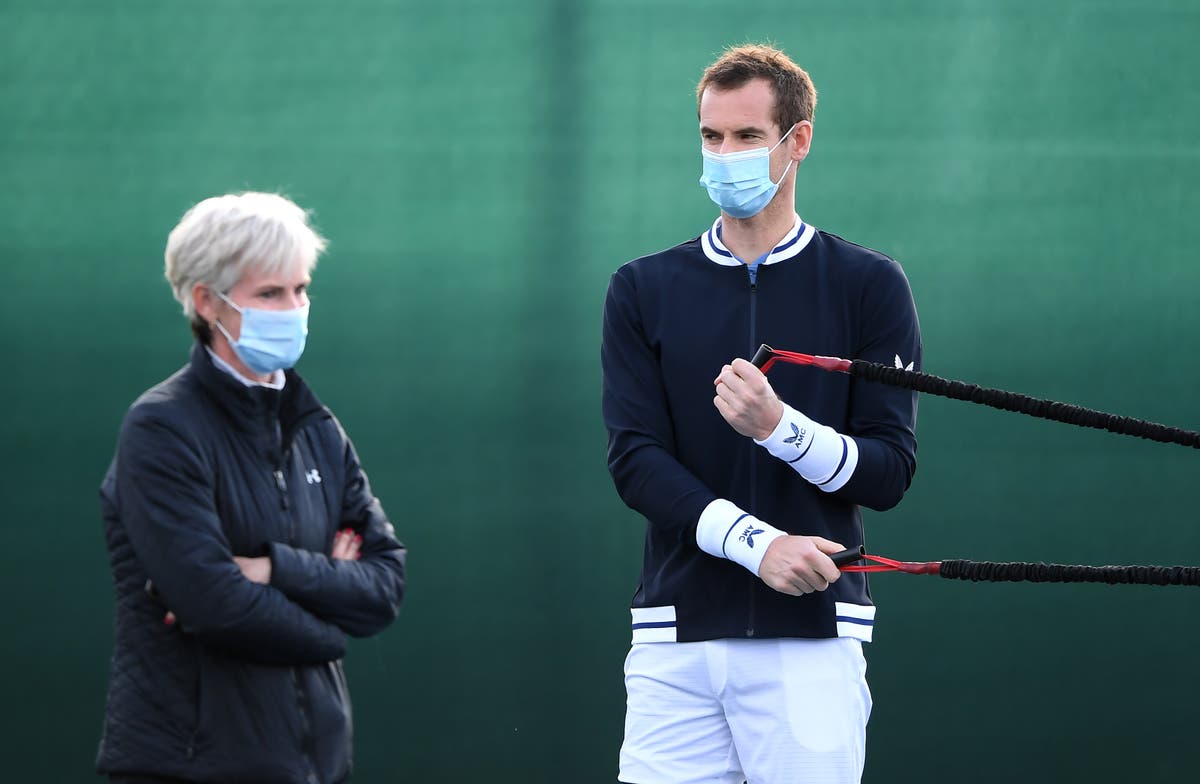 Andy Murray says he was angry and upset when he found out his mother Judy had been sexually abused eight years ago.

Writing about the incident in her newspaper column last month, Judy Murray revealed that it took place at an after-dinner panel for a major educational institution and involved “a very senior person in that organization”. She had felt “sick in the stomach” after the man put his hand first on her knee and then on her pants.

She was inspired to speak out about the incident for the first time after a sexist after-dinner speech at the Scottish Football Writers’ Association gala dinner last week sparked a strike.

Andy Murray was informed of the incident by his mother before the article was published.

“My brother [Jamie] I was aware of that, I wasn’t,” Murray said Emma Barnet meets on Bloomberg Quicktake. “My mother texted me at the time to let me know there was an article coming out about it. And yes, I was obviously really mad at her. I was pretty angry, but I didn’t really know what to say either.

“And of course I messaged my mum, I called her the next day to speak to her and make sure she was okay. This is obviously a familiar story for many women and such behavior should not be tolerated anywhere.”

writing in Sunday post, Judy Murray had explained: “Towards the end of the meal it was clear he had been drinking quite a bit and he put his hand on my knee first. I didn’t know what to do, so I took his hand away and leaned over to pour myself some water, and as I did, he ran his hand down my pants.

“At that point I got up and went straight to the bathroom. I wanted to throw up. It shook me so much. I sat on the toilets for ages and decided to give the speech – the show has to go on and all – but I didn’t go back into the room until I knew it was time for me to go on stage.

“Once I had done my bit, I went back to the table, grabbed my bag and left. I haven’t spoken to anyone. The incident left me with nausea in my stomach for a long time.”

Andy Murray hopes to be fit for Wimbledon which starts on Monday.