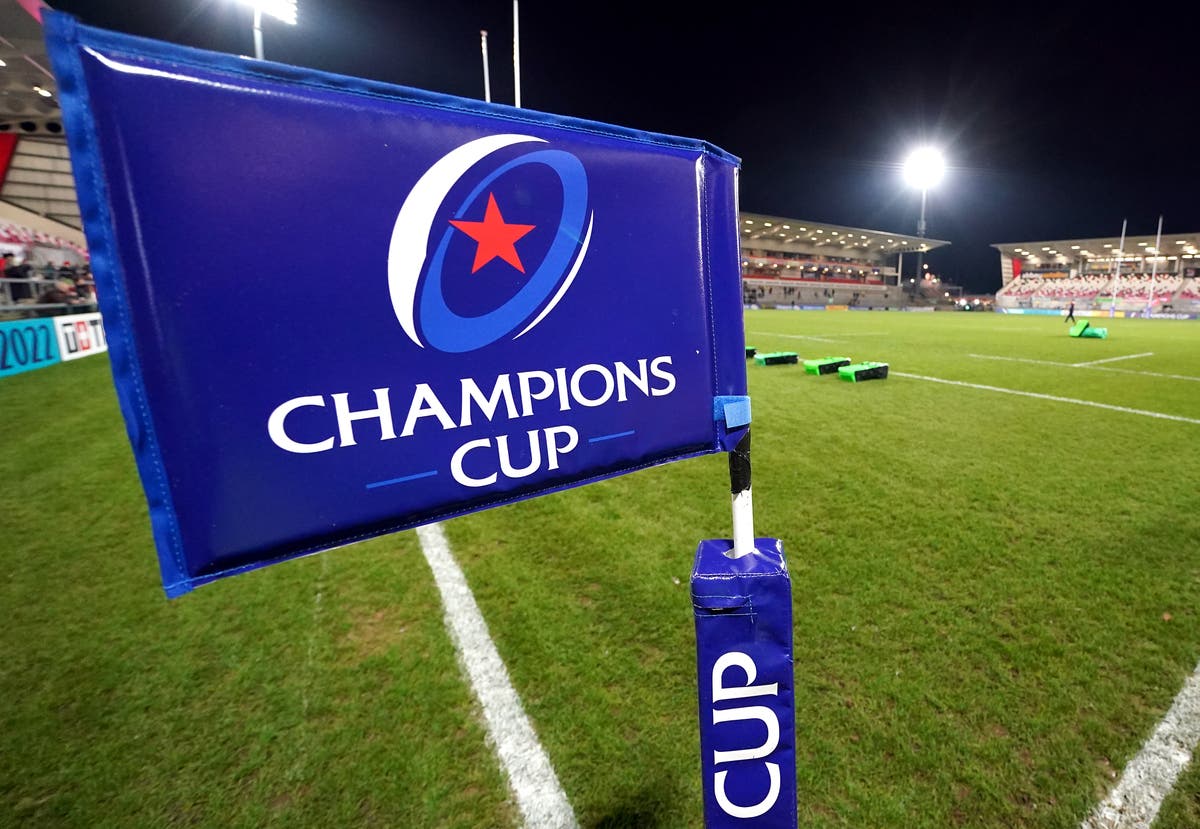 All postponed games of the second round of the Heineken Champions Cup and Challenge Cup have now been canceled, while uncertainty continues to hover over the rest of the group stage.

After a board meeting, tournament organizer EPCR has struggled to find a new place on an already jam-packed rugby calendar for the seven games that were closed last month due to travel restrictions imposed by the French government.

It was decided to book the five Champions Cup games and two from the Challenge Cup as a 0-0 draw.

The same safeguards imposed on travelers to and from the UK still threaten the final two rounds of the pool phase, although exemptions for so-called “pursuit of an economic activity” have been secured and rules for players, coaching staff and officials have been relaxed.

However, clubs traveling to France are concerned about the quarantine rule that requires negative Covid-19 tests to get out of isolation. Any positive PCR or antigen test would result in a longer quarantine period in the country.

The PA news agency believes the outlook for the revised quarantine rules granted by Paris on Tuesday evening remained hopeful, reducing the risk of a boycott by English teams fearing players might be left behind in France.

Bath, Sale and the Scarlets will play European Cups in France against La Rochelle, Clermont Auvergne and Bordeaux-Begles on Saturday and Sunday.

Newcastle, on the other hand, are expected to visit Challenge Cup opponents Biarritz on Friday.

For the second round games, it has been decided that a goalless draw rather than a 28-0 loss to a team as is the case with a coronavirus outbreak would be the more appropriate outcome.

“The games were initially postponed following the unforeseen introduction of new travel measures between the UK and France, which resulted in EPCR being unable to obtain assurances that the existing cross-border travel exemptions for players, club staff and match officials would remain in place.”

“The possibilities of changing the tournament formats and / or postponing the matches were discussed intensively by all parties.

“In a game plan that was becoming more and more complex due to Covid, it was unfortunately decided that the only option under the circumstances was to cancel the games.

“Based on the fact that none of the clubs involved were able to play after the EPCR board postponed the seven games, the EPCR executive director had the only option to record the results as a 0-0 draw and two match points to be awarded to every club. “