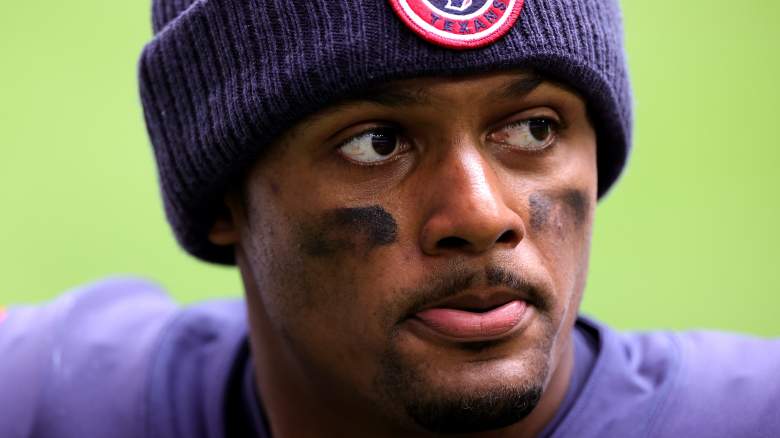 A budding AFC rival and regular-season opponent for the Cleveland Browns for the second straight year in 2022, released a schedule announcement last week mocking not only new QB Deshaun Watson, but the entire franchise and the city itself.

The Los Angeles Chargers released a creative schedule announcement in the form of an anime video on Thursday, May 12, showing their opponents during the 17-game regular season. As the reel reached Week 5, when the Chargers take on the Browns in Cleveland, the running video was interrupted by a still that read, “Redacted on advice of our attorneys.” Below is the quote “Cleveland is boring” transcribed in Japanese script.

Ben Axelrod from WKYC in Cleveland retweeted the video and still image with an interpretation of the insult the Chargers social media team took against the Browns.

“The Chargers’ planned release video appears to capture the situation between the Browns and Deshaun Watson.” Axelrod tweeted.

Watson has been named a defendant in 22 civil lawsuits alleging sexual misconduct ranging from molestation to assault. All of these cases remain active. Alleged victims also filed 10 criminal charges against the former Houston Texans QB in two Texas counties, although grand juries decided not to press charges against Watson after hearing the evidence earlier this year.

Although no legal action will be taken against Watson, he still faces a suspension. Pro Football Talk’s Mike Florio reported on The Rich Eisen Show in March that if Watson can resolve the 22 civil cases against him, he’ll likely consider something close to a six-game ban.

However, if Watson remains unwilling to settle the cases, which is the quarterback’s current stance, as he continues to maintain his innocence, the NFL may elect to place him on paid leave.

The Browns and Chargers are both widely regarded as rising teams in the AFC, although both were left out in last year’s playoffs. Despite this, there is a burgeoning rivalry between the franchises.

The Chargers edged out the Browns 47-42 by scoring a touchdown with 3 minutes and 15 seconds left in the fourth quarter.