Aaron Rodgers gives definitive answer to the future with bears 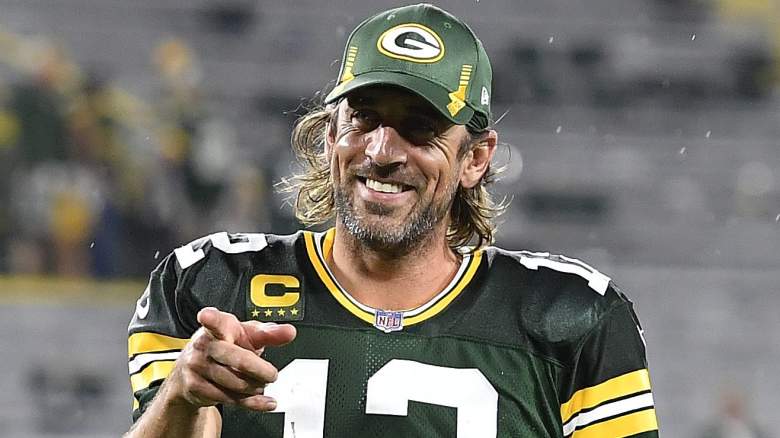 Somebody had to ask him sometime this season, right?

Aaron Rodgers and the Green Bay Packers (4-1) are preparing to defend their claim to NFC North when they visit the Chicago Bears (3-2) this weekend, but the off-season rumors that the seasoned quarterback, apparently still weigh heavily on some speculative – so much so that one reporter actually took the time to ask Rodgers: Would he ever consider playing for Packers’ greatest rival?

“Difficult no?” the reporter followed.

It doesn’t take a specialist to understand why Rodgers looks at a reporter who asks such a question. Not only has Rodgers consistently put down speculation about his future for the past few months, claiming his focus is on the current season, but the Packers would, too never swap their three-time MVP quarterback for a division rival.

On the other side of the equation, the Bears won’t be in the market for a new starting quarterback once they voted Justin Fields 11th in the 2021 NFL draft. While Fields turned out to be not the answer Chicago believes him to be, it will take more than a season to determine his long-term worth as a starting quarterback. Don’t forget that Mitchell Trubisky played with the Bears every four years of his rookie deal and that Fields’ rookie deal runs until the end of the 2024 season.

But hey, at least Rodgers, who plays in a Bears jersey, is a nightmare that Packers fans can definitely rule out.