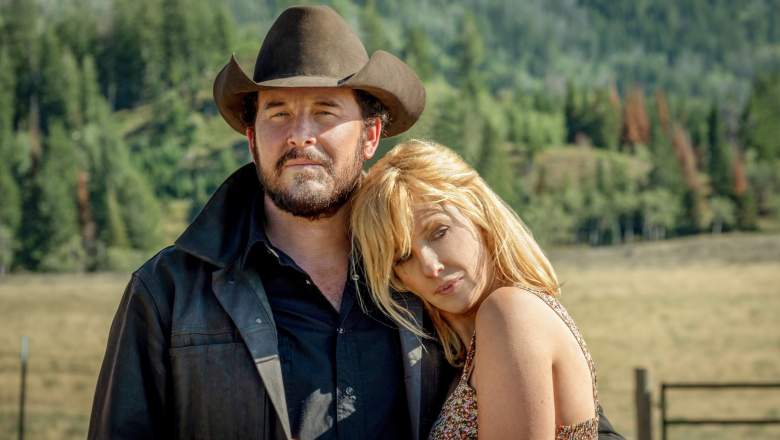 The successful Paramount series “Yellowstone” is known for its rousing songs and moving soundtrack. Season 4, episode 3 was no exception. This week’s episode featured a number of great songs, including the ending song “Caravan of Fools”.

The last song of the fourth season of “Yellowstone”, episode 3, was “Caravan of Fools” from John Prine’s “The Tree of Forgiveness” album. You can watch a video of the song here or in the embedded video above.

Some of the lyrics from the song that you will remember from the episode include:

One person commented on the song on YouTube: “Great song !! In fact the whole album is crisp and great to have some new JP stuff to appreciate …… ..this song definitely has a touch of Dylan’s ‘Blind Willie Mctell’ … ‘Caravan of Fools’ however it says on its own and in any case, Dylan’s song uses the tune of “St James Infirmary” … but it’s interesting how it works. “

Another wrote, “Oh, John, how true your word is. We will miss your brilliant lyrics and your unforgettable voice. “

You can see Prine in the video above or at this link when the song is performing.

His official Facebook page announced that his song would be featured in the new episode.

This wasn’t the only song that was heard during the episode “Yellowstone”. Another was “All I See Is You” by Shane Smith & The Saints, which also happened to be the episode’s name.

You may remember this text from the excerpt from the song we heard: “Tea is brewing from the spout of the pot, but all I see is you.”

According to Fort Worth Stockyards, this song was recorded and self-produced while traveling in Austin, Nashville and Dallas. It played on “Yellowstone” while Jimmy drove away, leaving Mia behind on his way to Texas.

The video above shows Shane Smith & the Saints playing the song live.

Here are the lyrics you heard on “Yellowstone”:

Shane Smith & the Saints held a “Yellowstone” watch party in honor of their song in the episode.

They shared with fans that the episode was even named after their song.

They wrote, “To our YELLOWSTONE fans .. we need you guys to watch tomorrow night’s episode 😉 ‍♀️🙏 Please TAG everyone who needs to know, set their DVRs and help us do this to spread. I cannot express how grateful and excited we are. “