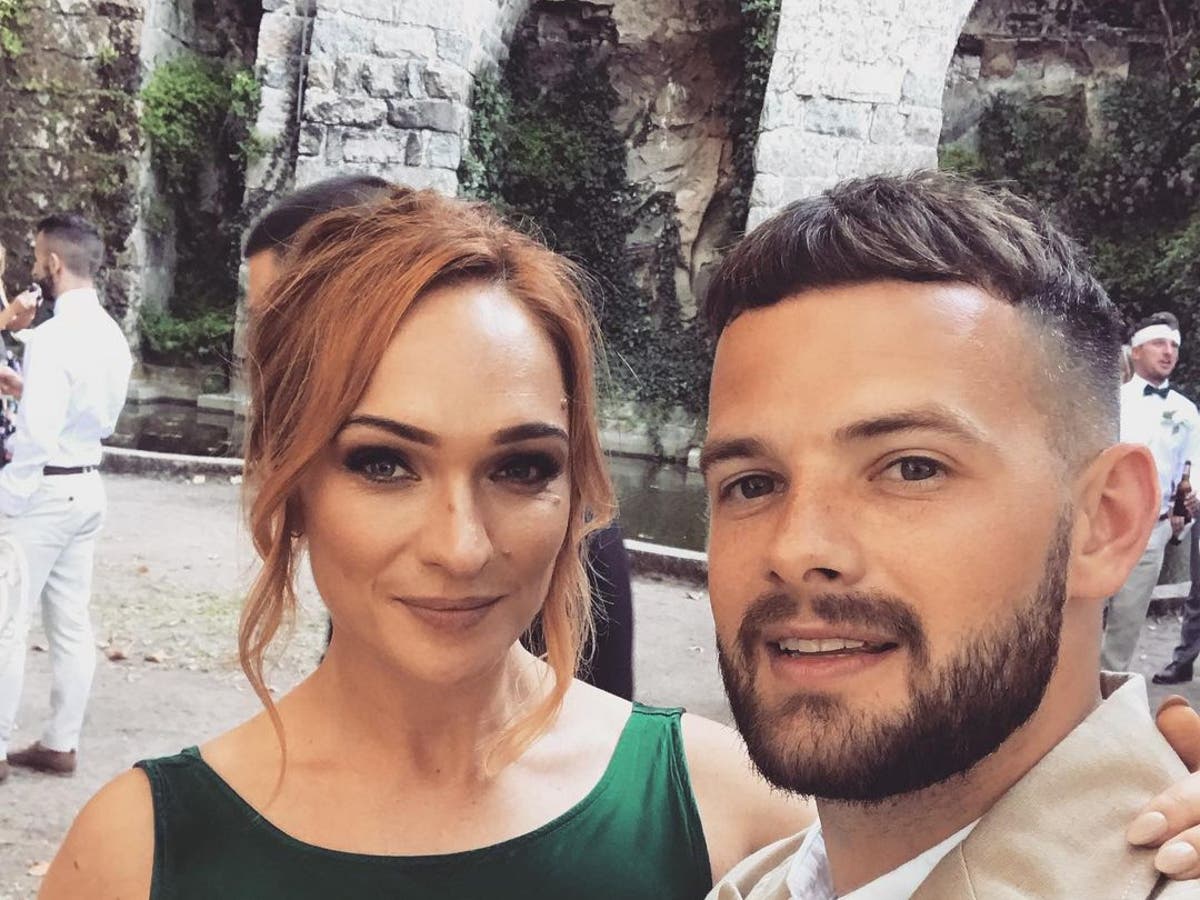 The x factor Star Tom Mann mourns the loss of his fiancee after she died on their wedding anniversary.

The former contestant, who appeared on the show in 2014 as part of boy band Stereo Kicks, wrote on Instagram Monday (June 20) that his wife-to-be Danielle Hampson passed away on Saturday (June 18).

Mann posted a photo of Hampson and their eight-month-old son Bowie, writing that he “can’t believe I’m writing those words.”

“My darling Dani – my best friend, my everything and more, the love of my life – passed away in the early hours of Saturday morning, June 18,” he wrote. “What was supposed to be the happiest day of our lives ended in irreversible heartbreak. I feel like I’ve cried an ocean.

“We never made it to the altar; or we had to say our vows or dance our first dance but I know you know you were my whole world and the best thing that ever happened to me Danielle.”

Mann, who is now a successful songwriter, went on to say her son would give him the “strength” he needed to keep going.

“My darling Dani, the brightest light in every room, my world is nothing but darkness without you. I will miss you forever,” he concluded.

The post sparked a cascade of support from the music industry, with Lewis Capaldi writing, “Love you bro.”

Mimi Webb commented, “Tom so sorry sending you all my love and thinking of you love you brother x we ​​are with you.”

Mann’s former Stereo Kicks bandmates also showed support, with Barclay Beales writing, “Sending all my love brother so sorry,” while Charlie Jones commented, “Devastated to read this tom. I see all my love for you and Bowie.”

Stereo Kicks came in fifth place in the 11th series of The x factor and released their single “Love Me So” which reached number 31 in the UK Singles Chart. The group broke up a month after the single’s release, having failed to land a record deal.

As a songwriter, Mann is a recent BMI Award-winning songwriter and has written for the likes of Capaldi, Rita Ora, Troye Sivan and Ronan Keating.