Woman who disappeared with her young son in 1976 was a devoted mother, according to the murder trial 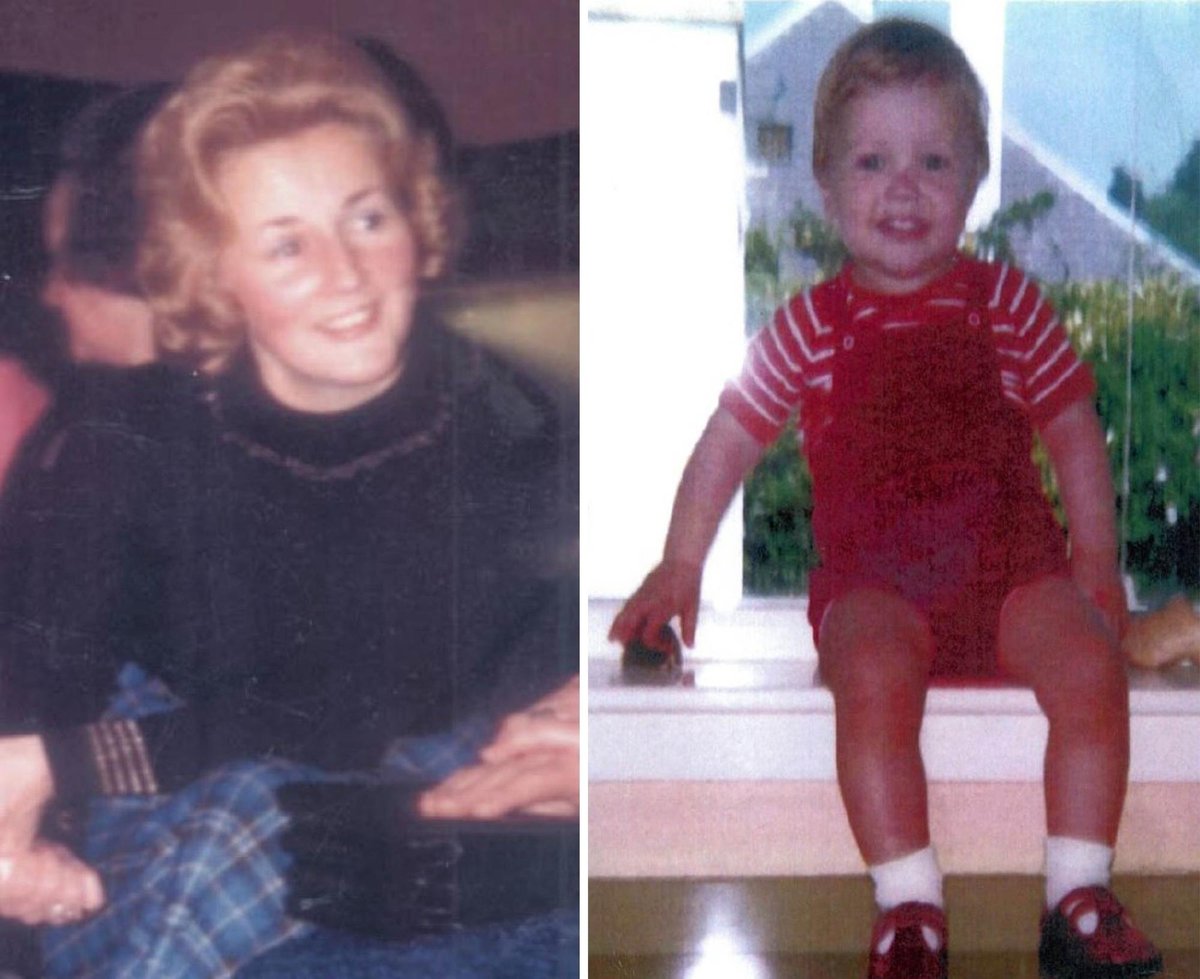 A woman who disappeared more than 45 years ago was a devoted mother who would never have left her son, her sister has told before a murder trial.

William MacDowell, from Penrith in Cumbria, is accused of murdering Renee MacRae, 36, and her son Andrew MacRae in November 1976 and is on trial in the High Court in Inverness.

On Thursday, Morag Govans told the jury about her sister Mrs MacRae’s devotion to her children.

She said: “Renee was a devoted mother to her two boys. She loved her boys. That’s what she lived for.”

The 84-year-old told the trial that she and her sister called each other every Sunday and her concern for her well-being grew when detectives visited her home after the disappearance.

Ms Govans said: “I was very concerned. I knew something terrible had happened to Renee and Andrew. I knew Renee would never have gone away, leaving her other son, Gordon, behind.

“I know Renee wouldn’t have done that to me. She would have contacted me if she went anywhere.”

MacDowell is accused of attacking and then murdering Mrs MacRae and her three-year-old son by unknown means at Dalmagarry service area on the A9 trunk road south of Inverness or elsewhere.

The 80-year-old is also accused of disposing of their bodies and belongings in an unknown manner.