Woman seriously injured in attack on a man at Glasgow Casino 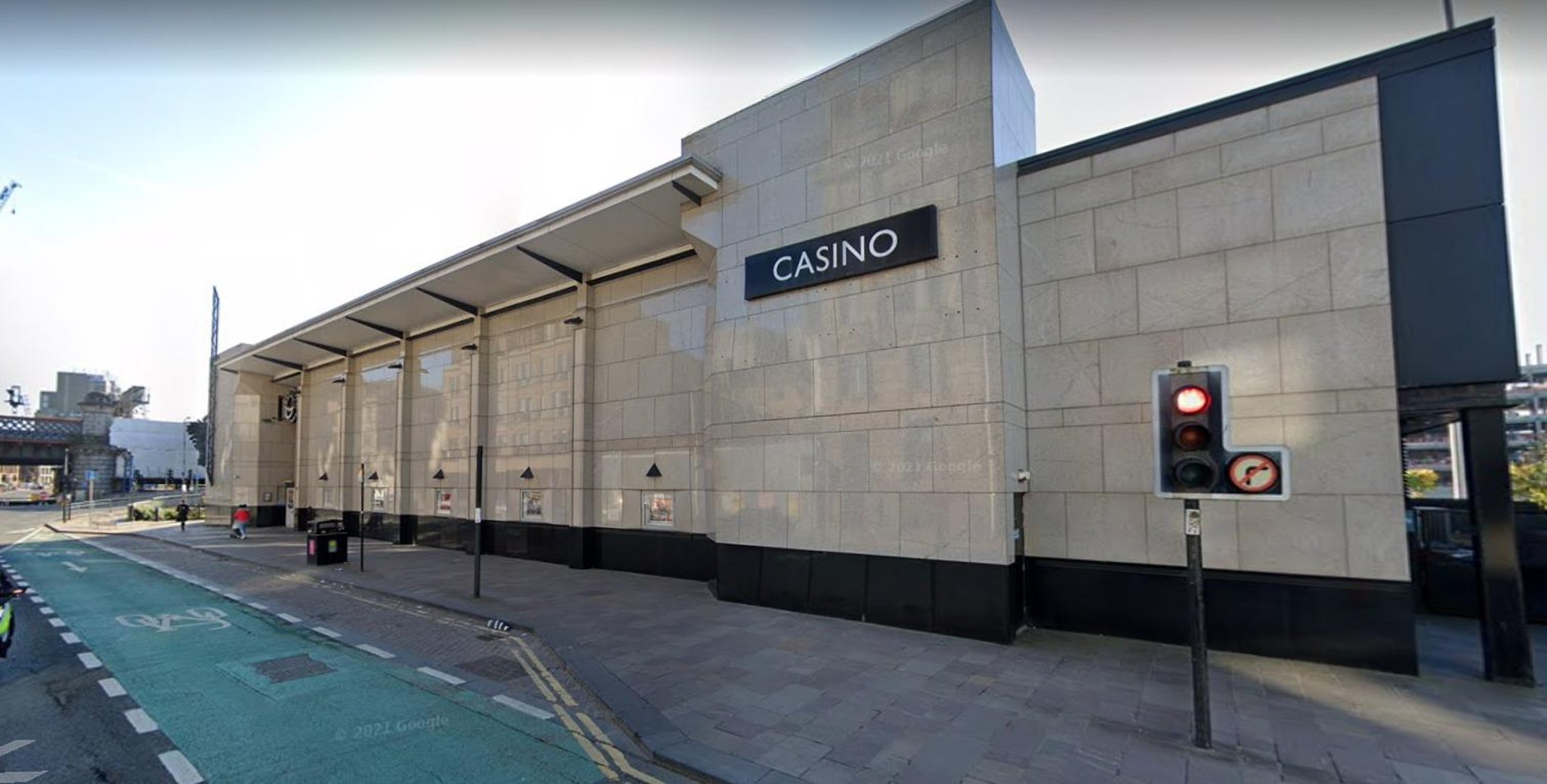 A woman was badly attacked in the early hours of Sunday morning in Glasgow city center while celebrating her birthday in a casino.

Around 4:30 a.m., a 21-year-old woman was in the upper area of ​​the casino on the Broomielaw. She was walking past a table of men she did not know when one of them kicked her ankle and fell. The victim was taken to Queen Elizabeth University Hospital, where she was treated for a double fracture of her ankle and was later released . He wore light blue jeans, a black T-shirt, a red jacket and dark shoes.

The police is now looking for witnesses.

Detective Constable Graham Nicolson of CID Glasgow City Center said: “This was a totally unprovoked attack on the victim who was celebrating her 21st birthday. As a result of this terrible act, she suffered a severe fracture of the ankle which will require significant physio and outpatient appointments, it is important that we speak to all witnesses in order to find those responsible and to hold them accountable. “Anyone with information is asked to report to the Scottish Police on 101 using incident number 1393 on Sunday 10 October 2021. Alternatively, you can also call Crimestoppers anonymously on 0800 555 111. “