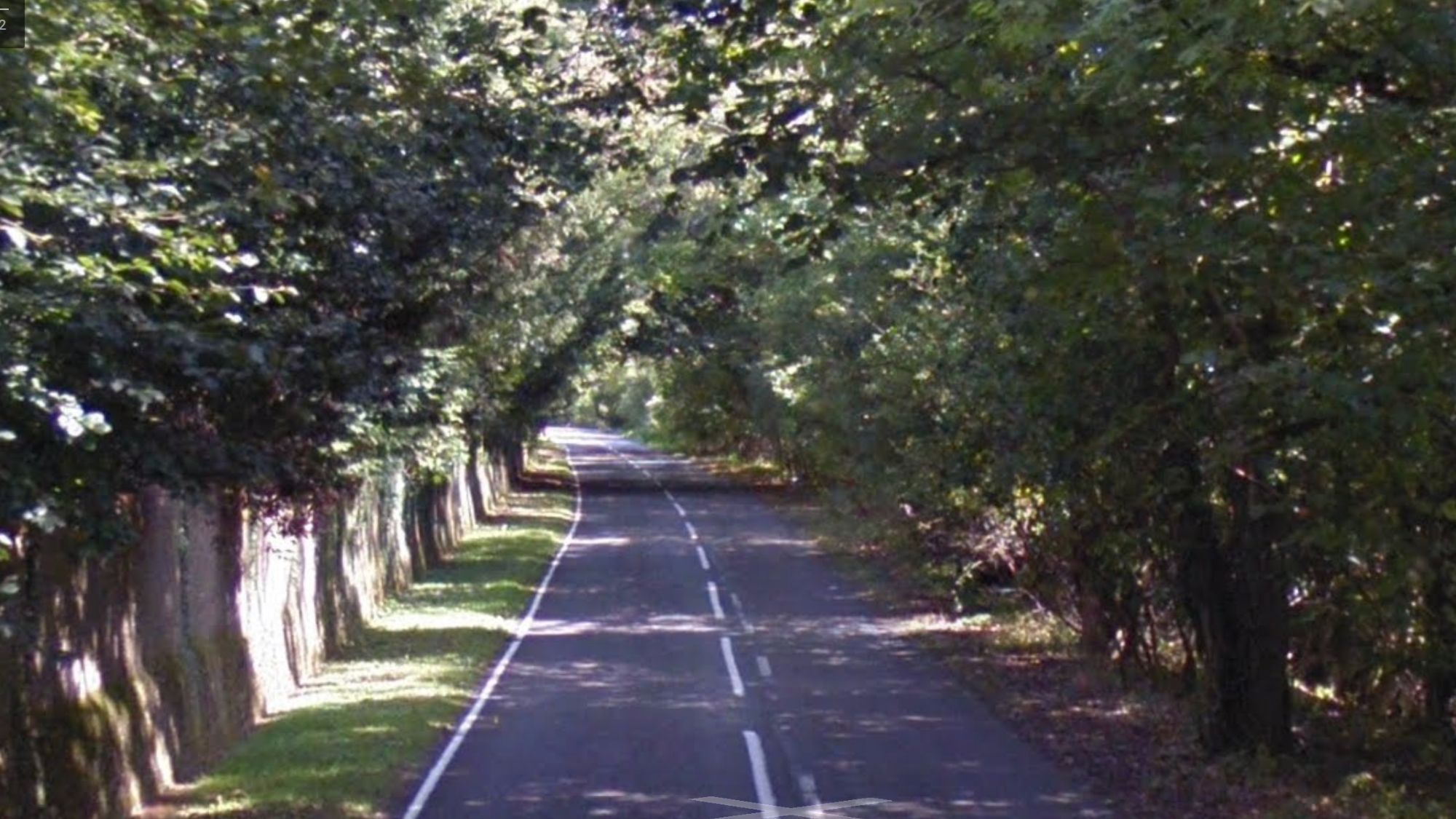 Surrey Police said the woman, aged around 20, died after an attack on Thursday afternoon (January 12).

Police said they were called to Gravelly Hill in Caterham following reports of a dog attacking members of the public at 2.45pm Thursday afternoon.

A woman in her 20s was pronounced dead at the scene, the force said.

Formal identification has yet to be made, but their next of kin have been informed and are being assisted by specialized officials.

A second woman was taken to hospital with dog bites, but her condition is not life-threatening, police said.

Armed officers, with the assistance of the National Police Air Service, arrested a total of seven dogs in police custody at the scene.

Several roads are closed around Gravelly Hill and officers remain on site.

Chief Inspector Alan Sproston said: “Our thoughts are with the family of the woman who sadly passed away this afternoon.

“This incident will concern the local community and I would like to assure them that we believe all dogs have been identified and are in police custody.

“Our investigation to determine the circumstances of the incident is ongoing and we ask the community not to speculate.”

Police said they were called to Gravelly Hill in Caterham following reports of a dog attacking members of the public at 2.45pm Thursday afternoon.