Woman, 55, dies after being hit by a car in South Lanarkshire 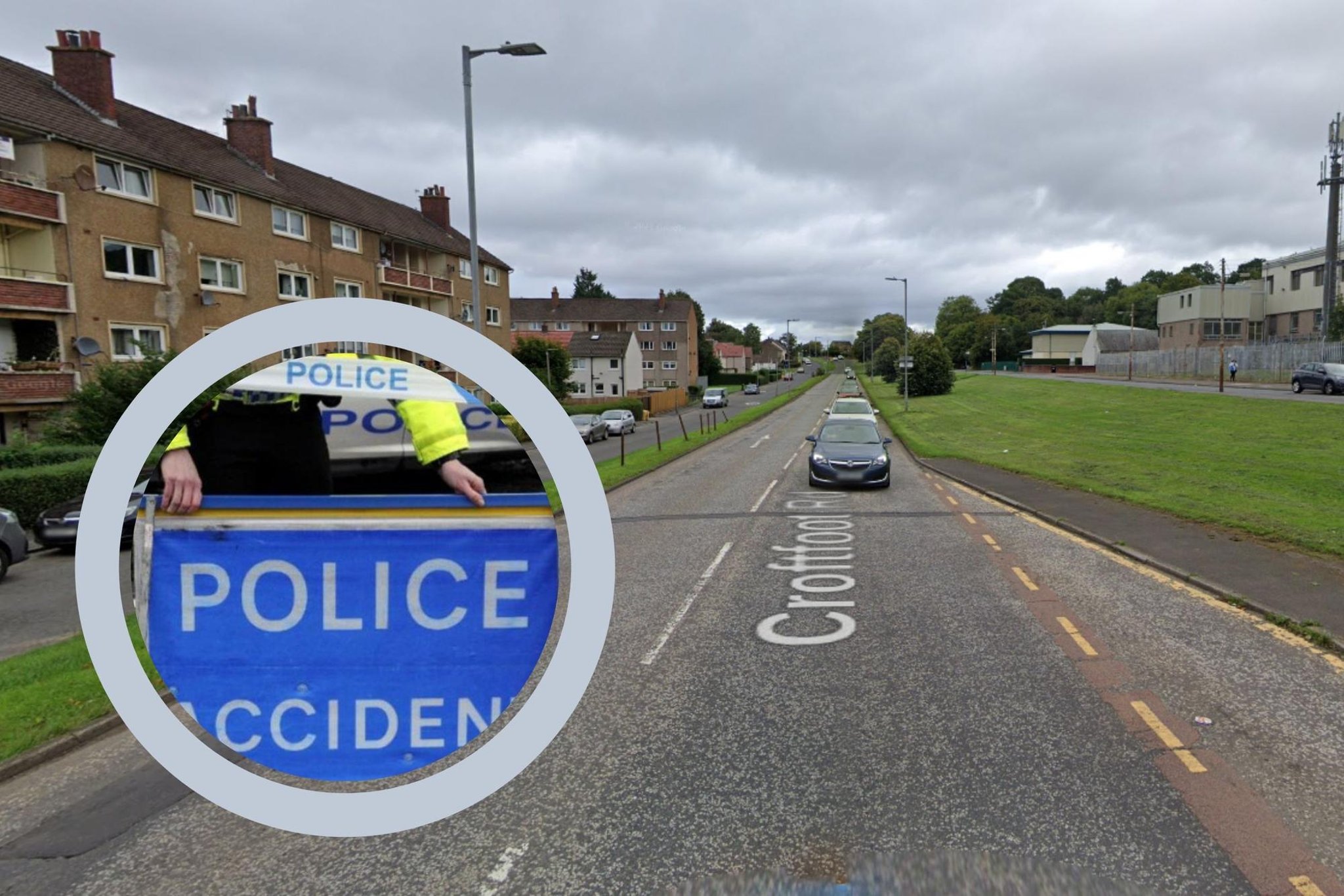 A 55-year-old woman died after being hit by a car in South Lanarkshire.

The woman was killed on Croftfoot Road, near Rutherglen, around 6.35pm on Thursday 13 January.

She was pronounced dead at the scene.

Lanarkshire Police have released an appeal on social media and are urging anyone who witnessed the fatal traffic accident to come forward with information.

Sergeant Adnan Alam of Motherwell Road Policing said: “The investigation into this incident is still at an early stage. It happened on a busy road and we are appealing to anyone who was in the area at the time or has dash cam footage of the crime scene to call 101 and quote incident reference number 2816 dated January 13, 2022 Report.”

Less than an hour after the incident, an 80-year-old man was hit by a car in North Lanarkshire. He was pronounced dead at the scene of the accident.