Winston Smith: US marshals who killed a black man will not be charged 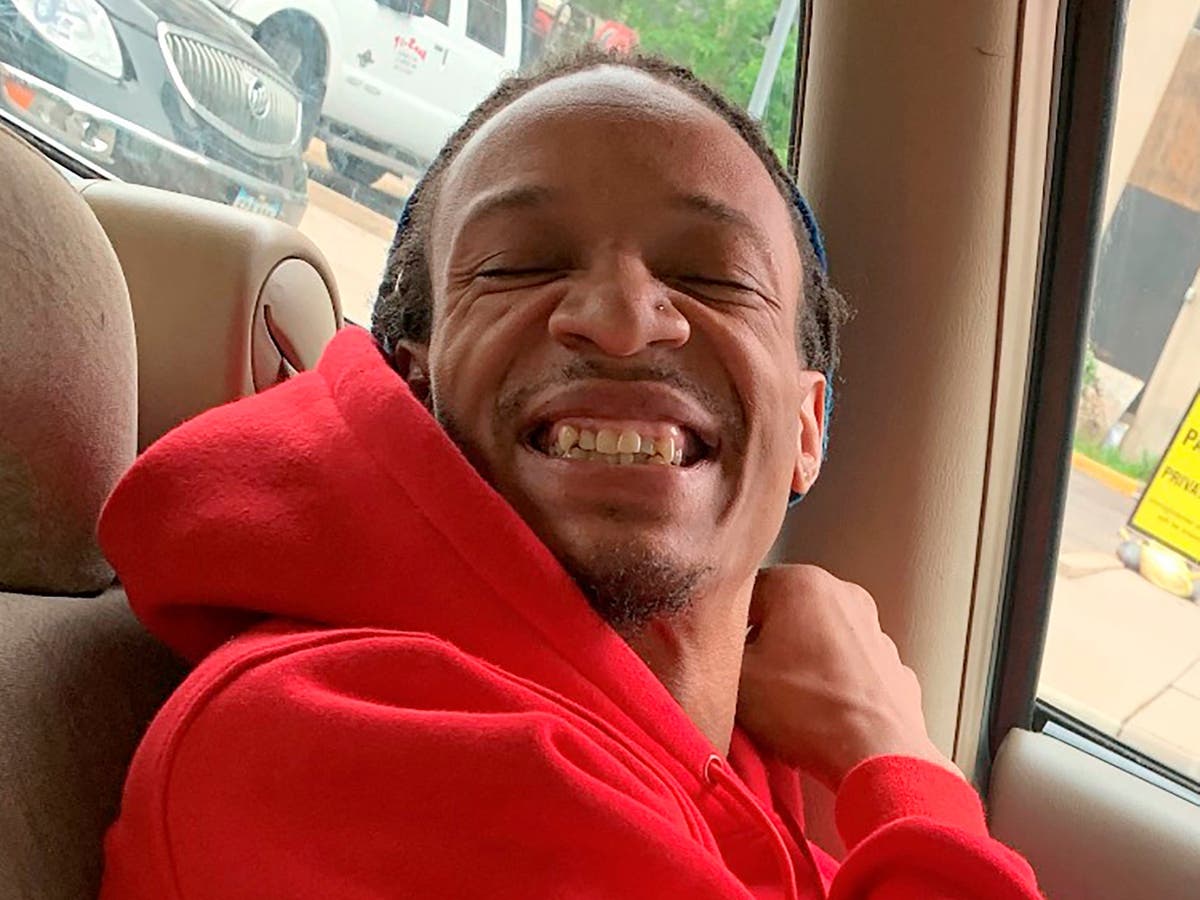 A prosecutor said he would not indict two members of a US Marshals Service task force who fatally shot and killed the black Winston Smith Jr. in Minneapolis in June.

ABC News reports that the Minnesota district attorney said in a letter that task force members were authorized to use lethal force when they shot Smith on June 3.

The public prosecutor of the Hennepin district announced on Monday.

The US Marshals Service said Smith failed to act when they tried to arrest him for allegedly being a felon in possession of a firearm, claiming he had “made a handgun that resulted in members of the task force shot at the subject ”.

Smith was in a parked SUV when the shooting took place and the Hennepin County coroner said he died from multiple gunshot wounds.

The Minnesota Bureau of Criminal Apprehension said a handgun and spent cartridge were found in the car, which was taken as evidence that Smith had fired his gun.

However, Norhan Askar, who was in the SUV with Smith at the time, said the police officers did not identify themselves when they moved the vehicle and were not in uniform. Ms. Askar also said she did not see Smith with a gun and that he was shot after lifting a phone to start taping what happened.

Smith’s family members and activists called for transparency on the case as no body camera footage of the shooting was taken. The task force members who shot Smith worked undercover and their names were not disclosed.

More than a year earlier, Minneapolis was the site of the death of George Floyd by a police officer, which caused horror, condemnation and widespread protests around the world. In April, another black man, Daunte Wright, was fatally shot by an officer in nearby Brooklyn Center.

Tensions in the city remain high and demonstrations were taking place in Minneapolis at the time of Smith’s death, including one in which a woman was killed when a drunk man drove into a crowd of protesters.