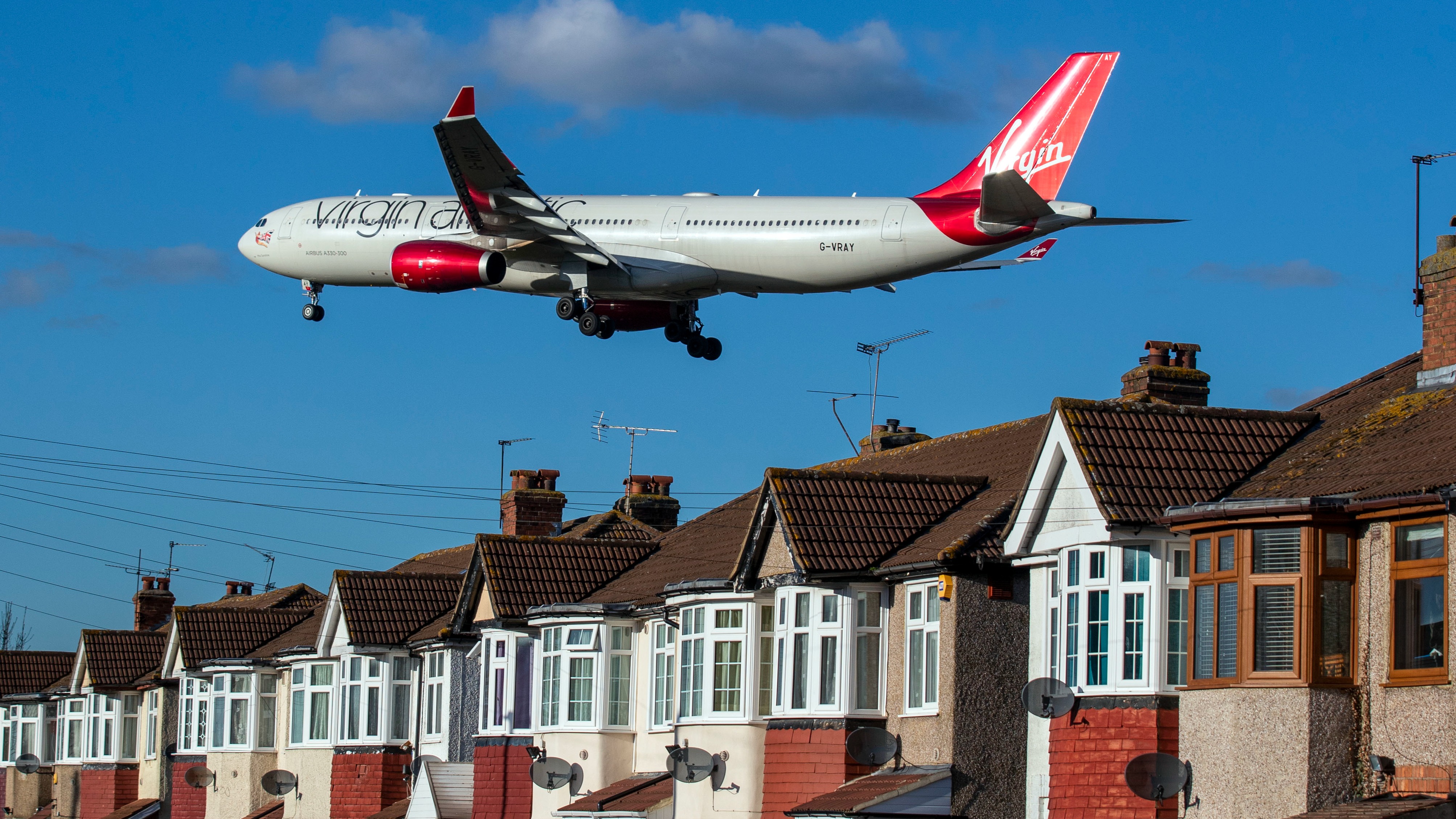 Heathrow is advancing its plan to build a third runway, which has been delayed by legal challenges and the coronavirus pandemic.

Speaking at the Airlines 2022 conference in Westminster, Weiss criticized the airport’s attempt to impose fees and its decision to limit capacity.

He told the audience that Heathrow’s request to the Civil Aviation Authority (CAA) for permission to introduce a “120 per cent price increase in per-passenger charges” would have been “bad business for consumers, airlines and the UK economy”.

Mr Weiss said airlines had “fought long and hard” to ensure the CAA would not allow this to happen and called on the government “to pay more attention to the abuse of power by a de facto monopoly airport”.

Mr Weiss also lashed out at Heathrow, imposing a cap on daily departing passengers in early July due to staff shortages that led to flights being cancelled.

“Sleepwalking into the Disorder”

He said the CAA must not allow Heathrow “sleepwalk into another entirely avoidable period of disruption”.

He continued: “The regulatory framework and process just doesn’t work. It is broken and needs to be reformed.

“It must better align the interests of airport shareholders with those of passengers and consumers.

“There must be an incentive for Heathrow owners to create a fairly and competitively priced airport that focuses on providing a quality experience for airlines and their passengers, rather than paying excessive dividends to shareholders.

“Until that is achieved, it is difficult to see how the expansion at Heathrow can be supported.”

A Heathrow spokesman said: “To deliver the airport service that passengers expect requires two things: that our regulator gives us the opportunity to invest in the airport; and that all operators at the airport work together to rebuild capacity.

“That’s our focus now. Our efforts are firmly focused on constructively engaging and working with the regulator and airlines to provide excellent service to passengers this Christmas and into next year.”

Heathrow is advancing its plan to build a third runway, which has been delayed by legal challenges and the coronavirus pandemic.