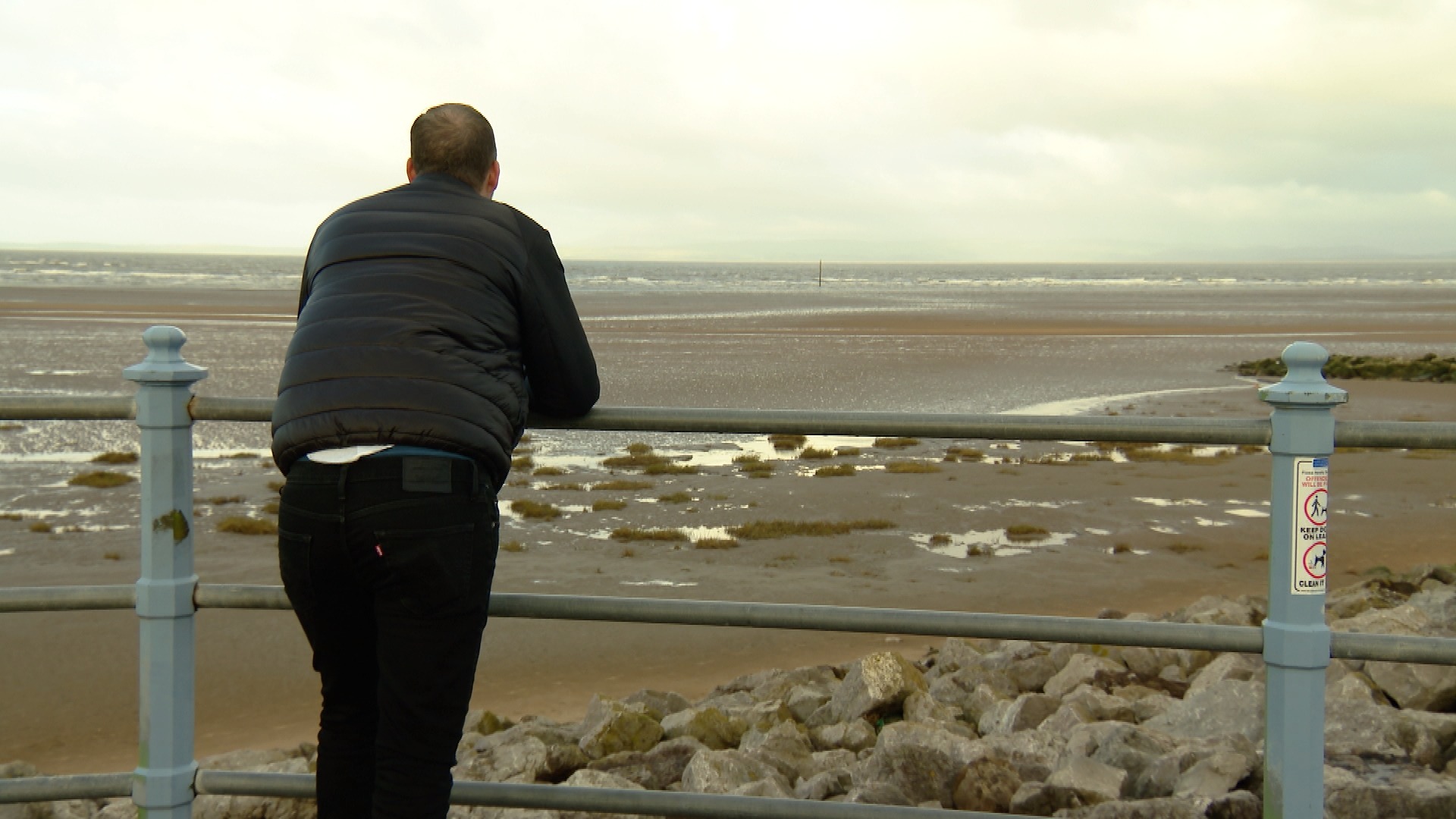 A third of all prison releases occur on a Friday – meaning people have just hours to access essential housing assistance, welfare services, addiction support and health care before services close for the weekend.

This, it is claimed, can put people at risk of homelessness and make them more likely to relapse.

“When you get released on a Friday, you have so many things to do in such a short window of time,” said ex-offender David Higham.

“You have your apartment in order, your meds, your probation – and the clock is ticking because you only have until 5, when that’s over then it’s over and then you have nothing from Friday night until Monday morning.

“It’s all about making people fail — it’s not about considering that person’s well-being and making sure they have the best start in life.”

Drug addiction took David in and out of prison as a teenager.

He would leave prison with the intention of making a fresh start and staying clean – but says rehabilitation is nearly impossible for many without proper support to help people make the transition from prison to civilian life.

“As I walked through that gate, I felt alone, isolated, full of fear,” he said. “I became institutionalized – I didn’t know how to function in the community.

“It was easier for me to go out and rob and do drugs and commit crimes because I knew how to do it. I didn’t know how to be a civilian.”

“I had thoughts like, ‘You’re not good enough, you’re not capable enough’ … And in the end, I go back to what I know.

“I got off that couch, walked out the door and went straight on to do heroin and crack cocaine, alcohol and commit crimes.

But since he last left prison more than 10 years ago, David has worked to help others break through what he calls “the revolving door of release and recidivism.”

“If your coping skills have always been drugs and this Friday night you find yourself with no home, no money and no food, it goes without saying that this is the path you will follow over the weekend,” said Ged Pickersgill of the Well.

“Once people are rooted in the same patterns of behavior they showed before they were incarcerated, they’re back on their feet.

“Once you’re in this cycle, it’s very difficult to get out of it.”

Now the Conservative MP for Barrow and Furness is trying to change the law to ensure prison leavers and their carers don’t get caught up in this ‘Friday race against time’.

Simon Fell is pushing a private members bill through Parliament that, if passed, could give the prison governor discretion to release vulnerable people up to 48 hours earlier so they can access the support services they need before the weekend.

The Cumbrian MP says his bill is “as close to a win-win as can be”.

The government, which supports the law, accepted that a lack of time to access services before the weekend closure “makes them more likely to commit more crimes”.

Justice Secretary Damian Hinds said in the House of Commons it was a “simple change” but a “marking reform”.

“By removing the barriers that a Friday release can create,” he said, “we can maintain public protections by ensuring those released from prison have a better chance of accessing the support they need to cope.” to reintegrate and move away from a life of crime.