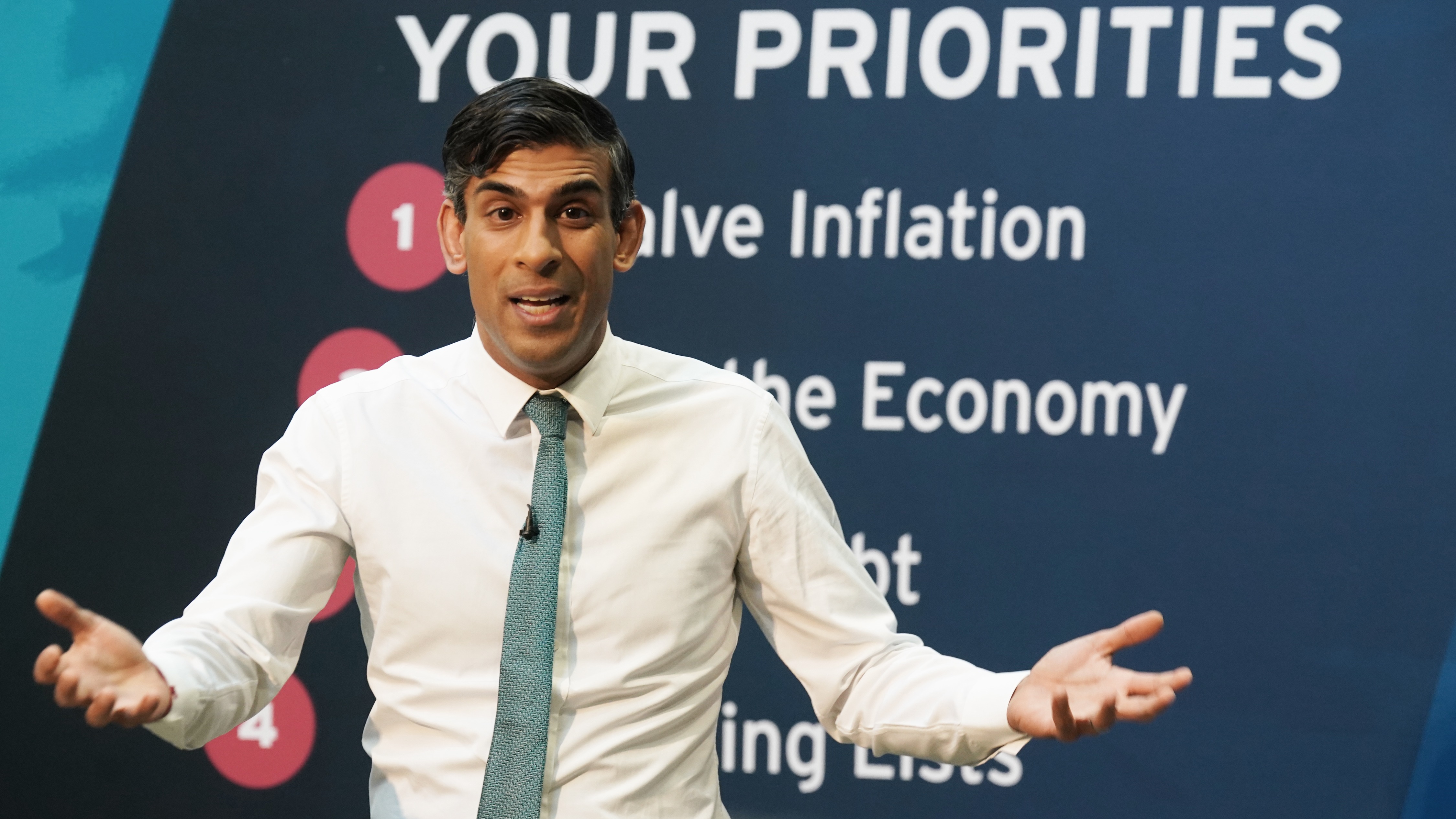 The then Conservative MP was looking for ‘red wall’ voters in places like this Cumbrian town.

Today Workington MP Mark Jenkinson told me he was quite pleased with the leveling announcements.

“Workington Man is pleased to see the increase in progress,” he said, noting that the bids had been approved in his county and county.

Other colleagues were also over the moon – like Blackpool South MP Scott Benton, who tweeted: “Brilliant news! Even MORE funding for Blackpool.”

But many of her Red Wall colleagues felt very differently – frustrated and angry that their constituencies missed out and surprised that money is flowing to wealthier areas and more southwards than before.

Some berated Chancellor Jeremy Hunt when they met him this week to discuss the deals. They warned that marginal seats appeared to be particularly hard hit, arguing that this was political madness.

I’ve heard a WhatsApp group for Red Wall MPs discussed some fears that the government is adopting a “Southern Comfort” strategy – where they focus on making already comfortable voters better off in the South.

One thing that speaks to this fear is the makeup of Rishi Sunak’s full cabinet. She has over a dozen MPs representing seats in southern England, including three in Surrey alone. And yet only two in the whole north of England.

When I asked the Prime Minister about it, he insisted that he only wanted the best people for the jobs to help him advance his priorities, including halving inflation and economic growth.

He also pointed out that the man responsible – that is, himself – is one of the two representatives of a North seat. That meant the North of England would never forget at the Cabinet table, he argued.

But it’s undeniable that today’s level-up announcements were aimed at tackling deprivation wherever it is.

Henri Murison, of the Northern Powerhouse Partnership, said spending the day “touring the north of England” was not enough.