Why is Princess Diana trending on Twitter after Queen Elizabeth II’s death? 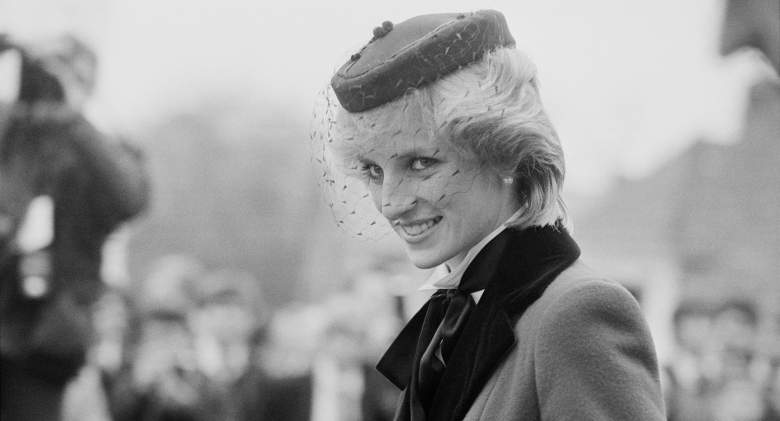 Many Twitter users took the time to criticize the Queen’s relationship with Diana now that both women are dead.

Several fans shared memes implying that Diana would be waiting for Elizabeth and her in the afterlife would not be a warm welcome.

Here are a few examples of those tweets.

“Time to pour one Princess Diana I G. It’s going to be a party tonight.” someone tweeted.

“rip princess diana you were the only real one” another person wrote.

“somehow wish Princess Diana was here so she could enjoy this day”, Another fan tweeted.

“#QueenElizabeth has died but the first thing that came to mind was #PrincessDiana and the naked man who was trying to escape from Buckingham Palace and fell out the window. Strange what comes to mind” someone tweeted.

“Princess Diana prepares to greet Queen Elizabeth II in the afterlife:” wrote one person on Twitterwho posts a comic illustration of Marvel’s Venom dunking a basketball over Spider-Man. The faces of Elizabeth and Diana overlay the characters’ bodies.

“When Princess Diana died, I was saddened and mourned her death. I really have no feelings for the Queen’s death. My heart goes out to Prince Harry, Duchess Meghan and their children. someone tweeted.

“Rest in peace Princess Dianayou would have loved what just happened.” said a fan.

“I can’t deny the Queen was awful Princess Diana and Meghan, and that’s on top of the broader problems that arise if we allow the monarchy to continue. someone wrote. “And some people go absolutely rabid if you say it out loud. For anything that is wrong with America, I am free to say so.”

Many have long believed there was a rift between Diana and the Queen.

Diana married Charles in July 1981 and had two sons, Princes William and Harry. After several “publicly turbulent years in their marriage,” Charles and Diana divorced in 1996, and Diana died the following year, according to Reader’s Digest, which detailed the two royal women’s relationships.

“Diana may have talked too much — she revealed quite a bit to the press about her life and her private feelings and emotions,” Arianne Chernock, associate professor of history at Boston University, told the outlet. “The Queen had a very different, much more carefully choreographed approach during her reign. And so we don’t know what the queen thought of the relationship. In a way, Diana can tell the story for us.”

Historians have consistently noted that it was the royal family — principally the Queen — that pushed Charles to marry Diana, but the Queen’s happiness with Diana didn’t last, the outlet reported.

“Diana wanted more leadership and felt the Queen could have offered that,” Chernock told Reader’s Digest. “So it’s kind of a fishbowl experience, very few people inside, and I think Diana has described her experience as deeply lonely and wished that women in the royal family in particular had been more approachable and available to her.”

The Queen has never revealed her opinion of Diana, but that hasn’t stopped people from speculating.

“I think we can assume based on a lot of similar conversations that others have had [the queen] didn’t want a breakup; that this was seen as dangerous to the throne, not consistent with this moral platform that the family is trying to defend or project,” Chernock said, according to Reader’s Digest. “So I think they certainly felt that was unfortunate.”