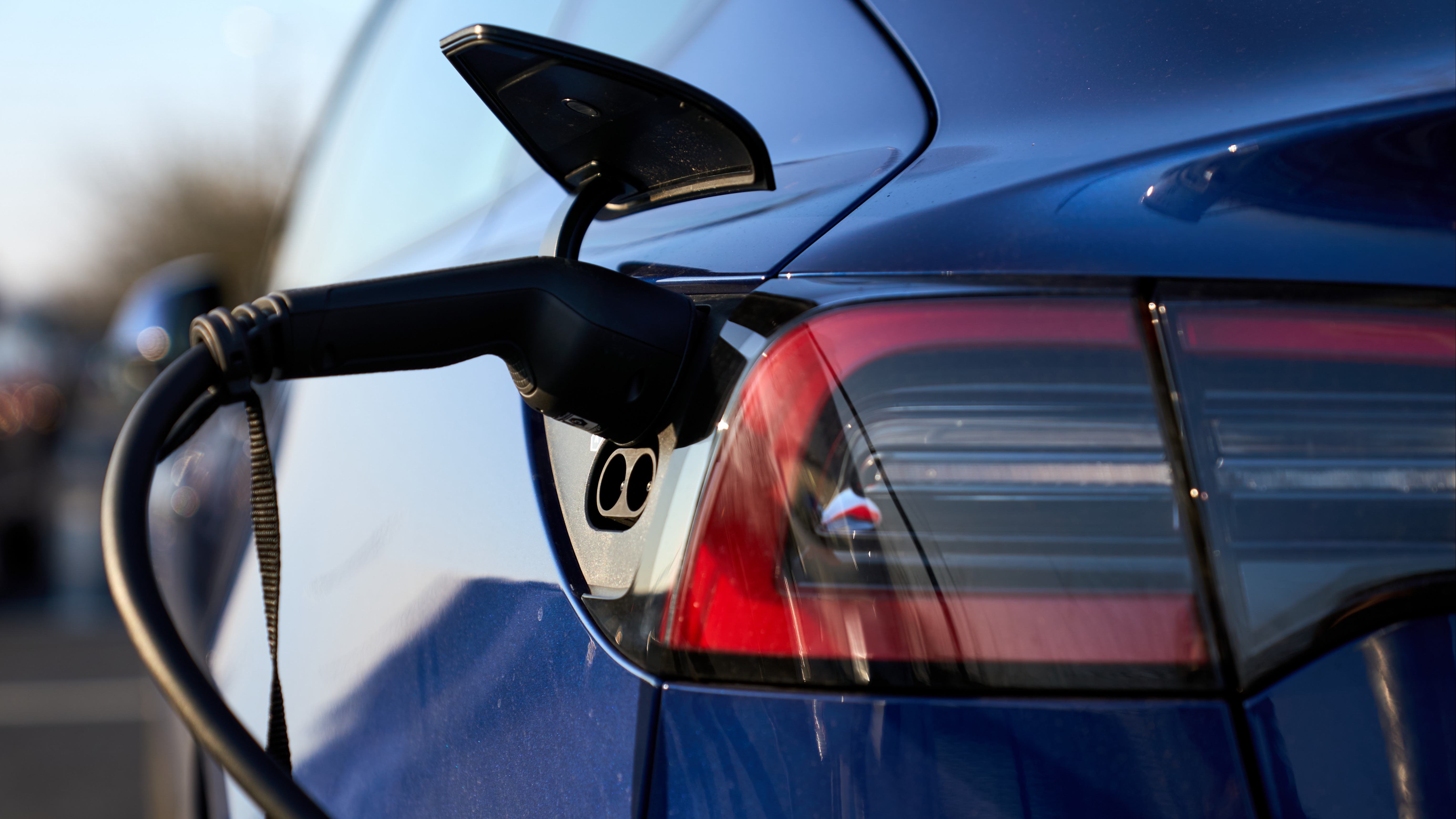 Jeremy Hunt announced he wants to make car taxes “fairer” when he announced the directive in the House of Commons today.

The Chancellor said it was forecast that by 2025 half of all new vehicles would be electric.

So what did the chancellor announce and how will that affect her electric vehicle User?

What did the chancellor announce?

As part of his fall statement that he brought in Tax increases and spending cutsChancellor Jeremy Hunt announced a change in the taxation of electric vehicles.

From April 2025, electric vehicles will no longer be exempt from vehicle tax (VED).

Vehicle Excise Duty (VED) is a tax levied on every vehicle on UK roads – it was formerly known as road tax.

For new vehicles, the rate varies in the first year depending on CO2 emissions.

Under current regulations, the cleanest vehicle models pay zero VED, but the most polluting pay up to £2,000.

A flat rate of £140 applies for subsequent years, but there are no charges for zero-emission vehicles.

What will change with the Chancellor’s announcement?

From April 2025, electric vehicles will have to pay VED – regardless of how clean they are.

It is not yet clear how much users of electric vehicles will have to pay.

Another change announced by Jeremy Hunt is that company car tax rates will remain lower for electric vehicles than for conventionally powered vehicles, but will increase by one percentage point for three years starting in 2025.

Why did Mr. Hunt change the car tax rules?

He said: “Because the OBR (Office for Budget Responsibility) predicts that half of all new vehicles will be electric by 2025, to make our vehicle tax system fairer, I have decided that electric vehicles will no longer be covered by the vehicle tax from that point onwards. Tax exempt are mandatory.”

This is partly due to the projected increase in the number of electric vehicles on UK roads.

The sale of new petrol and diesel cars and vans in the UK will be banned from 2030 – a key policy in the country’s fight against it climate change.

The latest figures from the Society of Motor Manufacturers and Traders show that the rapid increase in sales of new pure electric cars has slowed in recent months.

However, this could be due to cost of living pressures rather than a change in consumer car buying habits.

What do experts think of the change?

Vehicle and road experts are divided on whether the tax change will affect EV sales and whether the policy is fair.

Nicholas Lyes, Head of RAC Policy, said: “After many years of not paying any road tax at all, it is probably fair that the Government should encourage EV owners to pay a contribution to main road maintenance from 2025 onwards Afford.

“While vehicle excise rates are unlikely to be a key driver of vehicle choice, we believe a zero VED rate benefit should have been retained in the first year as a partial incentive.