Who are the tire extinguishers and why are they draining SUV tires? 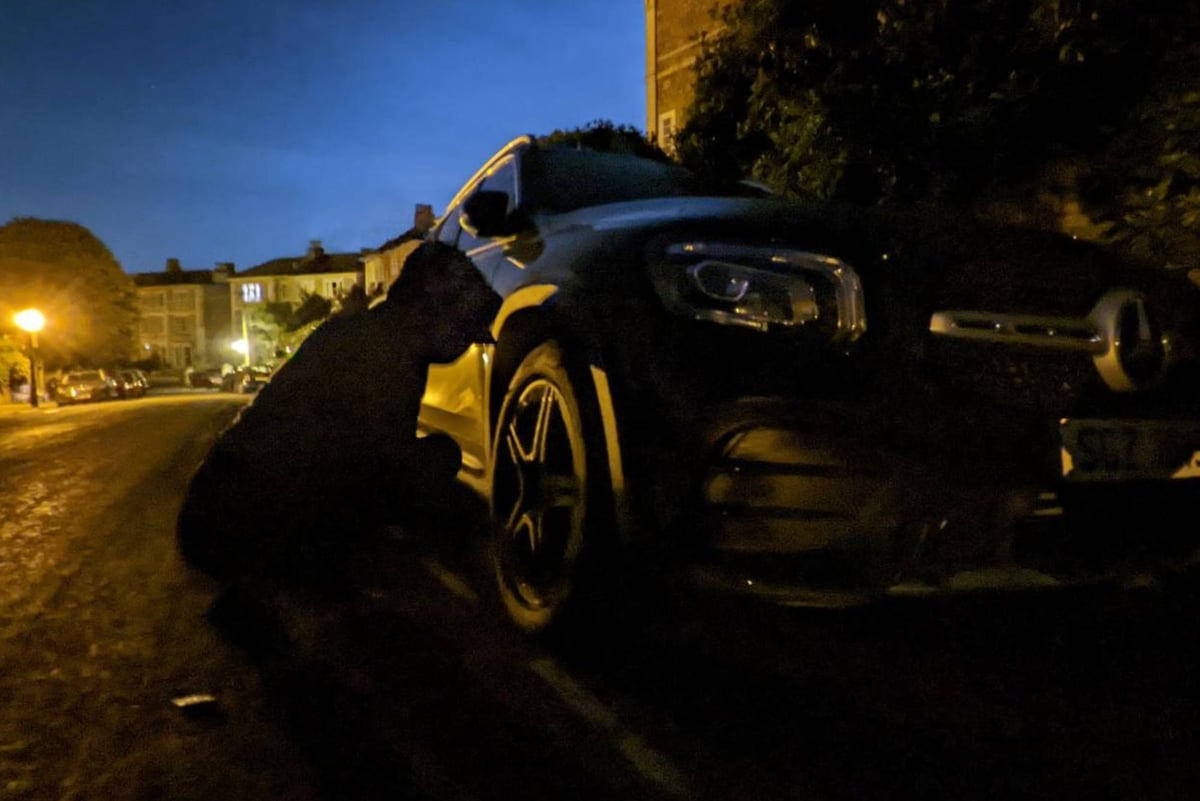 SUV tires are deflated in Edinburgh, UK and around the world by a group called Tire Extinguishers. But who are they, what do they want and why are they doing it?

SUV drivers in Edinburgh, Glasgow, Dundee and across the UK are waking up to find their tires have lost air.

A flyer from the group of tire extinguishers hangs on the windshield like a ticket with the message: “It’s not you, it’s your car”.

Hundreds of vehicles have so far been attacked in Edinburgh and thousands across the UK and abroad.

But who are the tire extinguishers, what do they want and why are they letting people’s tires down?

The Tire Extinguishers describe themselves as an autonomous worldwide movement of people who want to make it impossible to own an SUV or 4×4 in urban areas.

They are climate protesters who say they stand up to climate change, air pollution and unsafe drivers.

In their leaflet, which they distribute to vehicles in a targeted manner, it says: “SUVs and 4x4s are a disaster for our climate. SUVs are the second-biggest cause of the global increase in carbon emissions over the past decade – more than the entire airline industry.

“We are taking action into our own hands because our governments and politicians are not going to do it.”

The activists unscrew the caps from tire valves, throw in a lentil or bean, put the cap back on and the tire loses air. It only takes a few moments, according to Deputy Reporter Douglas Rogers, who shadowed the group for a night.