Which countries are sending tanks to Ukraine and what’s next? 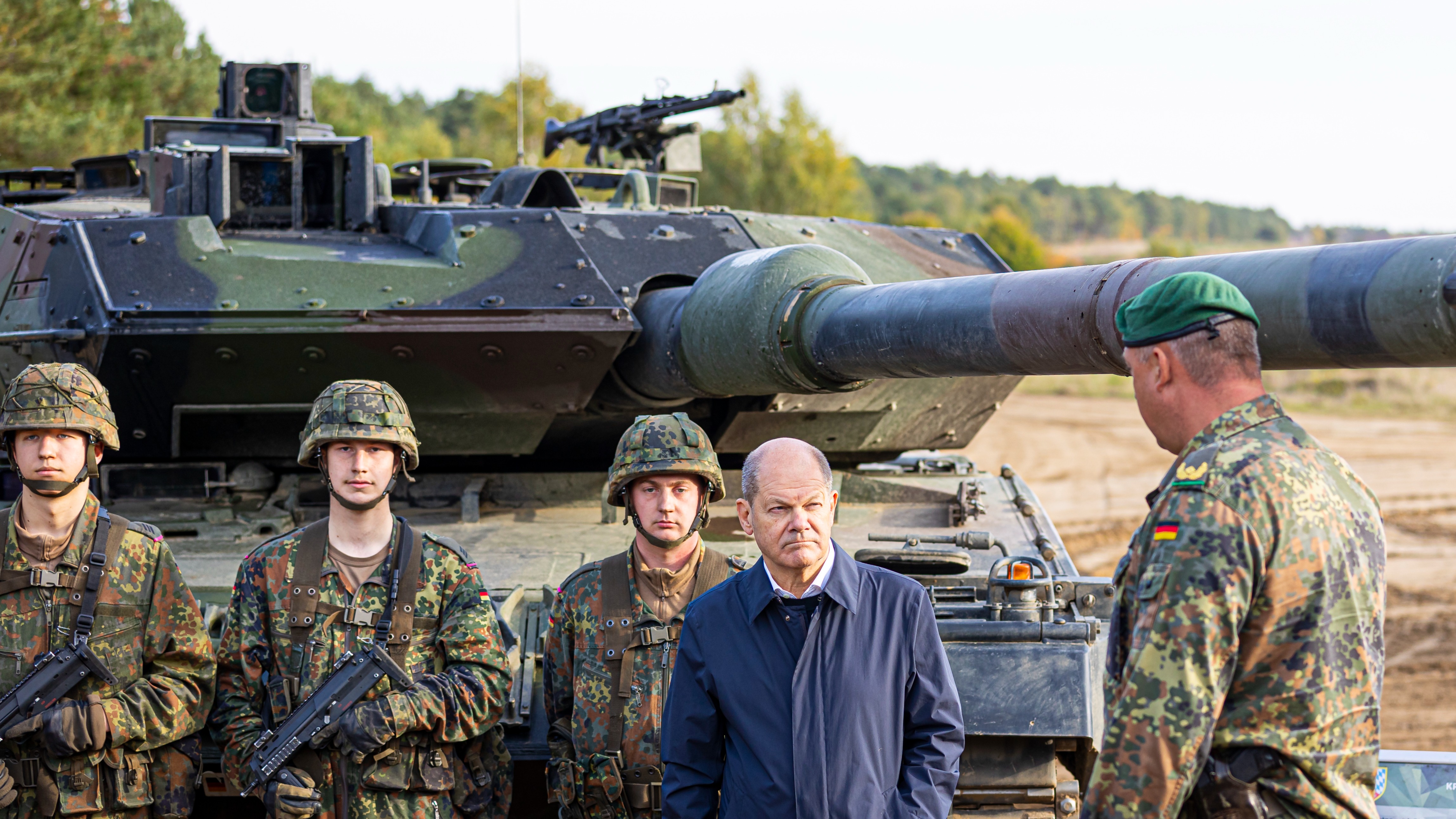 Several NATO allies have pledged to send tanks to Ukraine to step up the fight against Vladimir Putin’s invasion.

Germany and the US announced today that they would send tanks to Ukraine This appears to be the West’s first coordinated effort to deploy dozens of heavy weapons to help Kyiv break the combat deadlock as the Russian invasion enters its 12th month.

It follows Britain becomes the first NATO ally to supply Ukraine with modern western main battle tanks.Donating the tanks comes with several major challenges, including transporting the machines, training the crews on the ground, and maintaining the tank over the long term.

Who is sending tanks to Ukraine?

Germany has committed to sending a company of Leopard 2 A6 tanks, or 14 vehicles, to Ukraine after weeks of hesitation. Chancellor Olaf Scholz also said Germany will agree to requests from other countries to do the same.

After that, the pressure on Mr. Scholz increased Poland has officially asked Germany to authorize sending Leopard 2 tanks from Polish stocks to the Ukraine.

The aim is for Germany and its allies to provide Ukraine with a total of two battalions or 88 tanks.

Polish Prime Minister Mateusz Morawiecki thanked Mr Scholz and said: “The decision to send Leopards to Ukraine is a big step to stop Russia. Together we are stronger.”

Poland wants to send “a company” of Leopard 2 tanks, which will number around 10 to 14 vehicles, reports CNN.

Meanwhile, the US confirmed it will send 31 M1 Abrams tanks to the war zone.

The $400 million package also includes eight M88 recovery vehicles – tank-like tracked vehicles that can tow the Abrams if it gets stuck.

There are reports that Norway will also send Leopard 2s to Ukraine, but it’s not clear how many are considering them.

Other European nations such as Finland, Spain and the Netherlands signaled on Wednesday a willingness to part with their own Leopards or similar main battle tanks as part of a larger coalition.

On Wednesday evening, Ukrainian President Volodymyr Zelenskyy tweeted: “Today the free world is united as never before for a common goal – the liberation of Ukraine”.

The latest package from the UK also includes around two dozen AS90 self-propelled guns, hundreds more armored vehicles and precision-guided missiles, and 100,000 artillery shells in addition to the 100,000 already sent.

It keeps the UK at the forefront of Kiev’s military backers with £2.3 billion in support to be made available over the course of 2022, with ministers pledging a similar amount this year.

The UK has also provided a major UK-based military training programme, which has already deployed 9,900 Ukrainian troops with a goal of training 23,000 this year.

How do the tanks get to Ukraine?

It depends on where they’re from and of course details are unlikely to be released.

One thing we can be sure of is that transporting such huge vehicles will be a significant logistical operation.

Security considerations must also be taken into account, so concealment and dispersion can be used to protect the tanks.

Tanks can be sent to Ukraine by any transport route; by rail, land, air or sea.