When’s the best time to hit the SoCal roads during busy Thanksgiving week? 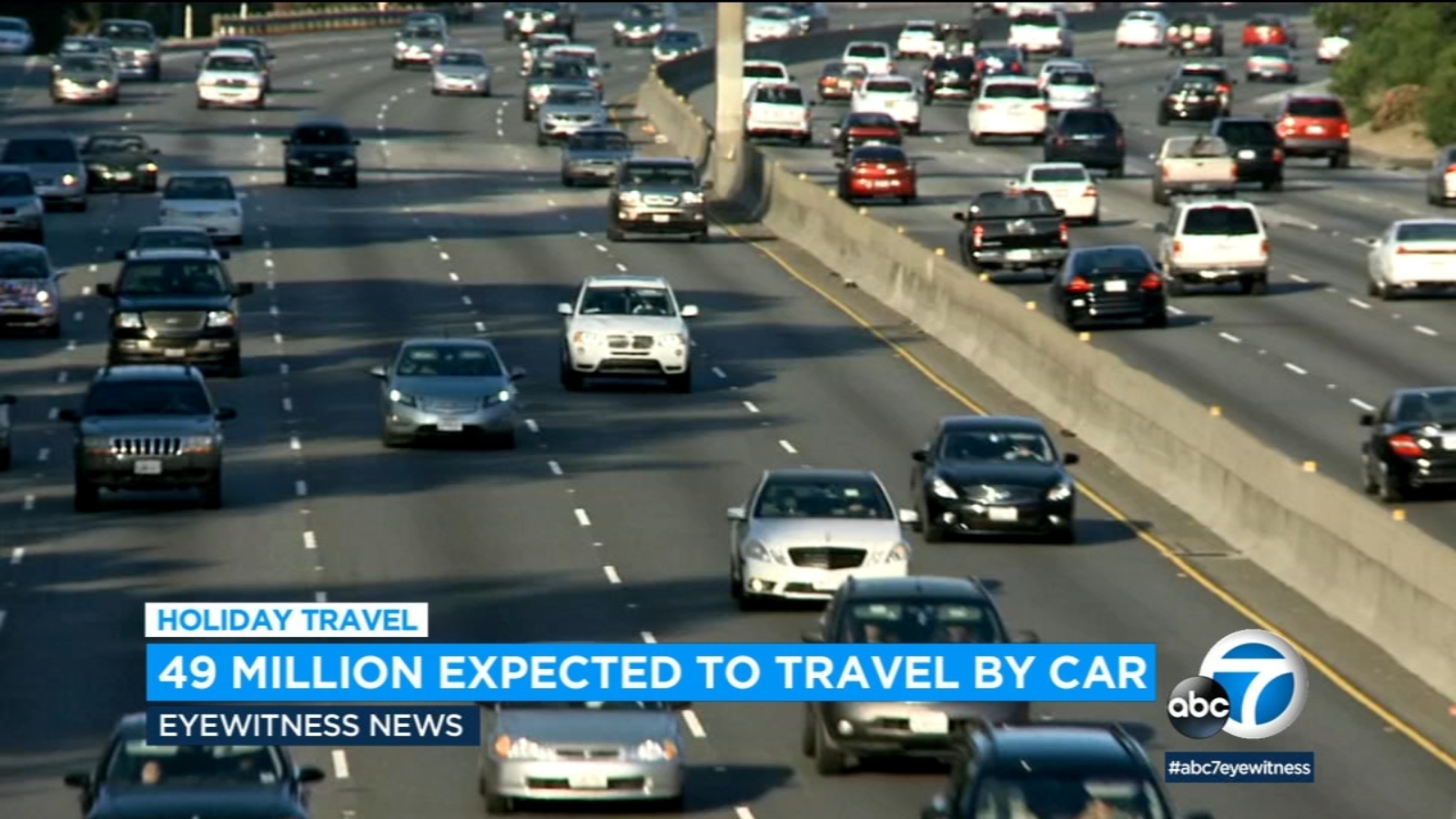 LOS ANGELES (KABC) — If you found traveling during Thanksgiving week was a challenge in the past, brace yourself.

The Auto Club estimates that 4.5 million Southern Californians will take vacations this week. This is a new record and corresponds to an increase of 2.5% compared to the previous year.

Of these travelers, 3.9 million will travel in their cars and SUVs, and around 542,000 will travel by plane.

Nationwide, almost 55 million people are said to be on the move, almost 49 million of them on the streets. That nationwide number is the third largest on record.

Here is some advice when you hit the road:

Expect peak travel times before 4pm and 8pm on Friday, Saturday and Sunday.

And Wednesday, the day before Thanksgiving, is expected to be the peak day for travel, coming in about 42% higher than normal.

If you fly, expect busy airports.

Travel experts say flights are busier now than before the pandemic.

The good news is that you can expect fewer travel hassles. Travel experts say that even in the worst of times, 97% of flights go through.

Los Angeles International Airport officials expect an average of more than 200,000 passengers per day and up to 97,000 vehicles daily. Plan ahead when parking at the airport as the economy lot is almost 90% occupied.

The Auto Club says the top destination for Southern Californians this week is Las Vegas, followed by cruises to San Diego, Grand Canyon/Sedona, Yosemite and Mexico.