When is the third hearing on January 6th?: Schedule for the 3rd hearing 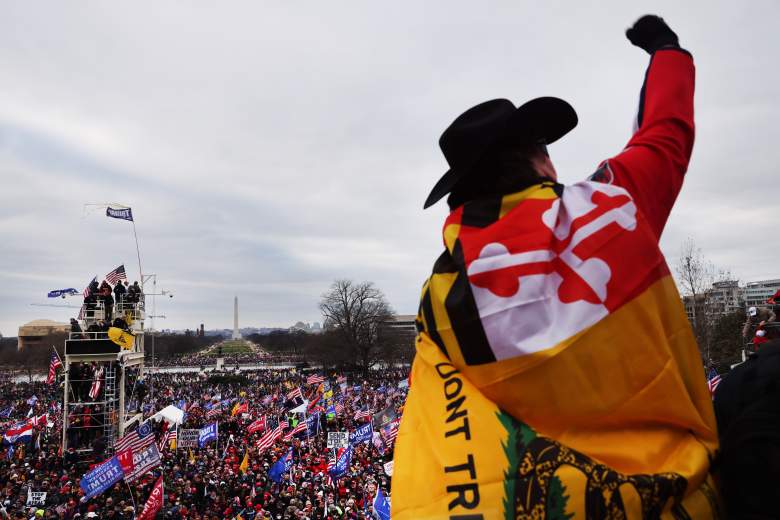 The third hearing on January 6 will be held at 10:00 a.m. on June 15, 2022, when the House Committee will resume the schedule for televised hearings detailing its investigation into the January 6, 2021 attack on the US Capitol is described.

Hearings began on Thursday, June 9, 2022 and the second day of hearings was on Monday, June 13. Up to eight days of hearings could be held in June, and hearings could continue with a final hearing in September, according to a schedule compiled by Deadline.

The committee’s third hearing on Wednesday, June 15, will focus on an alleged conspiracy by former President Donald Trump to influence or possibly replace the US Attorney General to lend legitimacy to false election claims, according to The Washington Post. The Post reported that Jeff Rosen, then-US Attorney General, will testify along with his deputy Richard Donoghue and Justice Department official Steve Engel. The testimony of the three men is scheduled for the morning of June 15th.

The hearing will resume on the fourth day, Thursday 16 January at 1pm. The formal timeline for subsequent hearing dates has not yet been announced.

Rep. Zoe Lofgren (D-Calif.) said during the opening remarks that the attack on the US Capitol was directly related to Trump’s false claims that the election was stolen.

“The Jan. 6 attack was a direct and predictable result of Mr. Trump’s decision to use false allegations of voter fraud to overthrow the election and retain power,” Lofgren said during the televised hearing.

Rep. Liz Cheney, vice chair of the committee, said Trump has a seven-part plan “overseen by President Trump to overturn the 2020 election.” The second day of hearings should lay out one of the first parts of this plan, she said in her opening remarks on Monday.

“Today we look at the first part of that plan: President Trump’s attempt to convince millions of Americans that overwhelming fraud stole the election from him,” Cheney said.