What went wrong at this year’s COP27 summit as the 1.5°C target seems further than ever 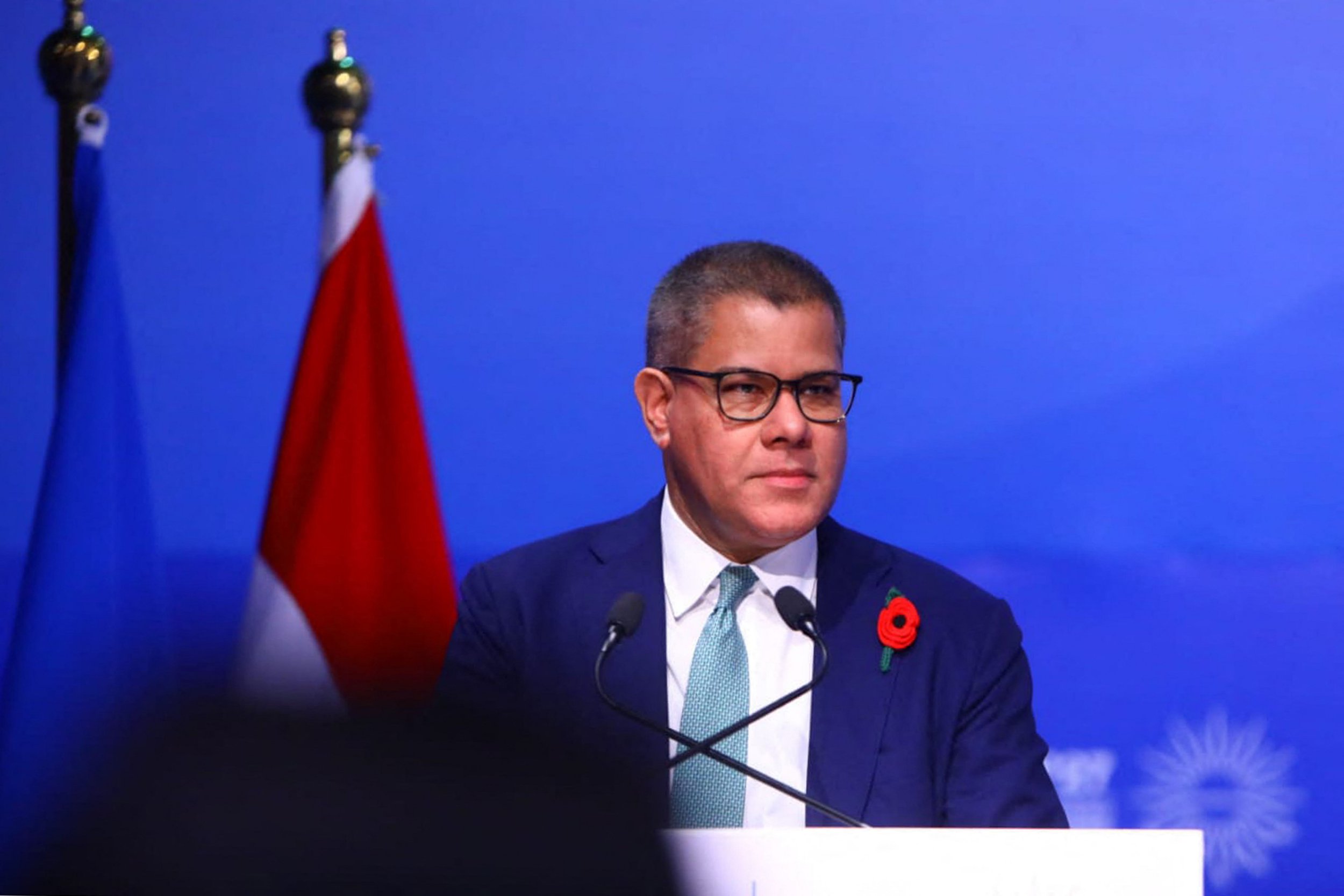 Government COP27 official Alok Sharma warned that hopes of limiting global warming to 1.5°C were “life-saving” after the summit ended without a meaningful agreement on further cuts in greenhouse gas emissions.

Many others, including scientists whose jobs don’t require them to put on a brave face, were far more pessimistic – with one prominent climate scientist saying: “I don’t see how anyone can keep arguing that 1.5C is still on the horizon lives are.”

This is really important because leaders previously agreed to do everything in their power to limit global warming to 1.5°C, as any fraction of warming beyond that will wreak accelerated destruction.

As the Make or Break summit in Sharm el-Sheikh, Egypt, began two weeks ago, the United Nations warned that countries’ current pledges to cut their greenhouse gas emissions would result in 2.5C of warming .

With the world already warming by 1.2°C since pre-industrial times, this year’s COP meeting was widely seen as the last-ever chance to limit global warming to 1.5°C — even if many thought it was already too late.

Well, that seems all but impossible after a summit that failed to make fresh commitments to cut emissions and failed to push through an Indian proposal to phase out coal, oil and gas.

A separate proposal to reach global emissions by 2025 – after which they would start falling – also failed to reach a final agreement; a move that would have required dramatic action as CO2 emissions set a new record this year and will continue to rise for the foreseeable future.

And a half-hearted reaffirmation of last year’s commitment to limit global warming to 1.5°C fooled no one, as no new measures were agreed at COP27 to start down that path – despite the summit being presented as a last chance to maintain 1, 5°C had been charged C lives.

Indeed, the summit was marked by fears that some nations would seek to reverse earlier commitments – moves which, if successful, would have put the goal formalized at last year’s COP in Glasgow even further out of reach than it was ahead of this year’s summit.

And while these relapsing attempts have not been successful this year, it seems unlikely that they will go away for any time.

“Those of us who came to Egypt to keep 1.5 degrees alive and to respect what each and every one of us agreed in Glasgow have had to fight relentlessly to hold the line. We had to fight to build on one of Glasgow’s most important achievements,” said Mr Sharma, who was COP26 President.

“I said in Glasgow that the pulse is weak at 1.5 degrees. Unfortunately, it remains life support. And we all need to look at ourselves in the mirror and consider whether we’ve fully embraced that challenge over the past two weeks,” he said.

Frans Timmermans, Vice President of the European Commission, is also very concerned about the health of the 1.5 degree target.

He alluded to difficult negotiations, with some countries – believed to be Saudi Arabia and the Arab group of countries, China and Brazil – trying to scrap the 1.5 degree target and end the Glasgow obligation for countries to update their plans on emissions each year.

“Today, too many parties are not ready to make further progress in the fight against the climate crisis. There have been too many attempts to reverse what we agreed in Glasgow. This deal is not enough [on cutting emissions],” he warned.

Mr Timmermans said speech at 1.5C was too weak. “We are disappointed that we didn’t make it [more],” he said. “We all fell short.”

None of this bodes well for the future of limiting global warming, especially if the war in Ukraine continues and the cost of living gets even harsher.

“Personally, I would be amazed if international action stepped up fast enough to prevent global warming from exceeding 1.5°C within the next decade or two. So it’s now damage limitation,” said Professor Richard Betts of the University of Exeter and the Met Office.

dr James Dyke of the Global Systems Institute in Exeter said: “I find it hard to see how anyone can keep arguing that 1.5C is still alive.

“I certainly do not believe that politicians involved in COP27 have any intention of implementing the transformative policies that 1.5°C is now requiring. We’re entering a much warmer and more dangerous world now,” he said.

But it wasn’t all doom and gloom at the summit.

As Gareth Redmond-King, international head of the Energy and Climate Intelligence Unit (ECIU) think tank in London, said, countries, cities and companies are making huge strides outside of the formal global COP process that could help cut emissions significantly Future – it remains to be seen whether this measure meets the requirements.

He points out that China and India are building renewable energy generators at an unprecedented pace, while the US is likely to leverage over $1 trillion with its half-billion commitment to climate spending. And the EU is racing toward clean energy in response to Putin’s cuts in gas supplies.

“These giant issuers are on track to exceed their targets. Markets are quickly saying goodbye to coal, oil and gas will soon follow,” he says.