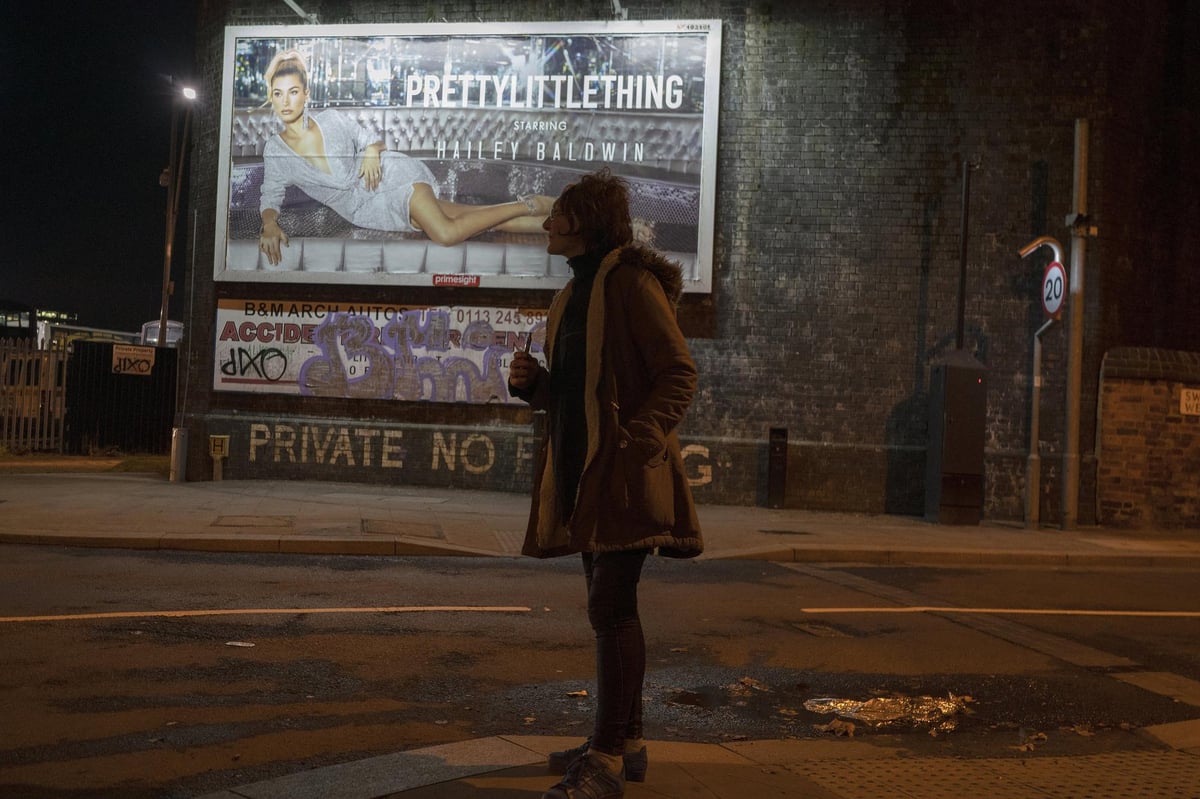 Many years ago I saw the strangest art exhibition I have ever seen. It was a small black book, encased by a black curtain in a very small space, and you had to be at least 18 years old to see it.

On every page were the comments of men reviewing the performance of the women they had bought into prostitution. It was scary reading, but it was the truth.

If you’re wondering how such comments could possibly be known, you won’t be aware of the existence of “punter” websites. These are review websites that shoppers use to help them make a purchasing decision, much like you might look at reviews of a product on a commercial website when deciding to buy an electric kettle.

Over time, anti-prostitution activists have ventured onto these sites and copied the comments as informative resources.

In August, Edinburgh’s festival month, the Scottish Parliament hosts the Festival of Politics, which allows the public to engage with cross-party groups to debate some aspect of their issue.

This year, the cross-party group on commercial sexual exploitation took part and chose to highlight the hidden voices of prostitution. These are the voices we rarely hear. Those who sell sexual services and manage to get out sometimes choose to write their testimonies in books and articles that provide stories of truly shocking violence that never make the headlines. The perpetrators get free and walk among us.

Prostitution has many faces.

Billie Piper and Julia Roberts might come to mind in the iconic productions of Secret Diary of a Call Girl and Pretty Woman, respectively. Glamorous and soothing to the rest of us, this face reimagines the everyday reality of the prostitute woman’s fear and anxiety to reinforce fun, frolic and fairytale myths.

Then we have the face of “it’s just a job like any other” that conveniently converts abusive prostitution into harmless “sex work”. This face hides the Internet and its drive for turbocharged industrial prostitution, forcing suitor after suitor on young, procured and trafficked women. It’s too horrific to be true, so we turn our backs and say it can’t be.