What is Article 5 of NATO and what does it mean for the conflict between Russia and Ukraine? 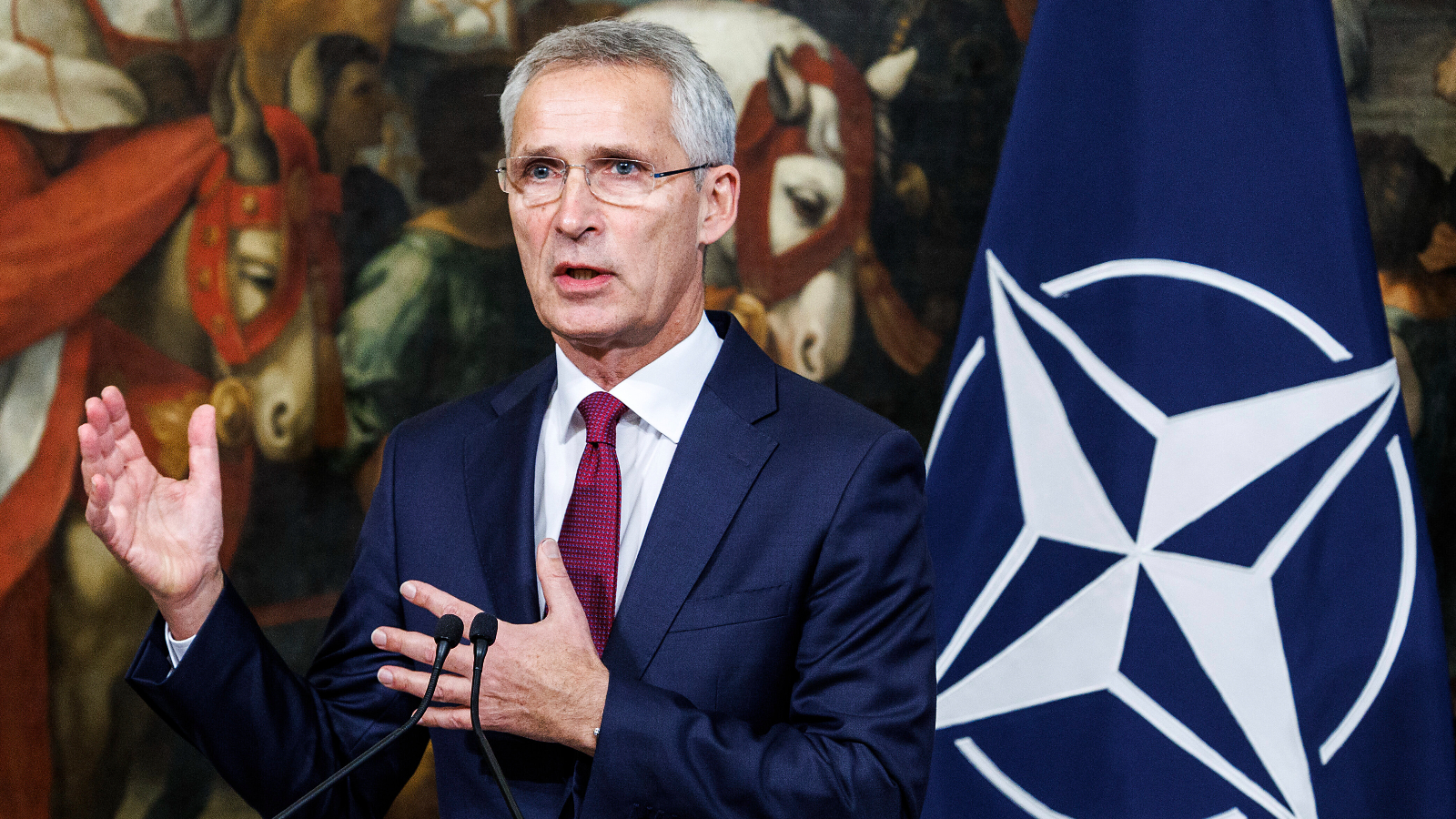 At the same time, member-state leaders have been vocal in reaffirming their commitment to Article 5 of NATO’s founding treaty.

Since the invasion began, the US and many European nations have turned to NATO and vociferously declared their commitment to the alliance.

In recent months, a number of NATO members have undertaken missions to deploy larger numbers of troops to nearby Ukraine countries.

In addition, Britain and Germany said they would deploy more of their forces through NATO to the Baltics and Poland.

NATO has also activated special defense plans to give commanders in Eastern Europe more freedom to respond to the situation and deploy forces if necessary.

All of this was done with reference to Article 5, but no troops were deployed to Ukraine.

More recently the death of two people by a rocket that landed in Polandnear its border with Ukraine, has reignited debate over whether Article 5 should be triggered.

But what exactly does Article 5 require of NATO members?

The Alliance is defensive in nature and is not intended to orchestrate offensive operations.

At the heart of the treaty is Article 5, which enshrines the principle of collective defence. In short, this means that an attack on one ally is considered an attack on all allies.

Article 5 was first invoked after September 11, 2001, obliging all member states to come to the aid of the US.

As a result, a grand global coalition formed that led to the invasion of Afghanistan in 2001.

Although Ukraine has several agreements with NATO and aspires to one day join the alliance, the country is not a member and is therefore not protected by Article 5.

Consequently, this is one of the reasons why Western forces were not deployed to defend Ukraine.

However, due to Russia’s unprecedented aggression, NATO countries such as Romania, Poland and the Baltic states (all former Soviet states) have indicated that they feel increasingly threatened by Moscow.

As a result, the US has deployed troops across Europe to remind Russia that it will not tolerate an invasion by a NATO country and to reassure its allies.

President Biden has also been keen to reaffirm his commitment to the alliance after years of criticism from his predecessor Donald Trump and his unwillingness to defend Europe.

At one point, European nations felt so threatened that shortly after the Russian invasion began, Bulgaria, the Czech Republic, Estonia, Latvia, Lithuania, Poland, Romania, and Slovakia all collectively triggered Article 4 of the treaty.

Article 4 allows nations to convene urgent consultations when “there is a threat to the territorial integrity, political independence or security of either party”.

It was only the sixth time it had been triggered, and never before had so many nations triggered it simultaneously.