What is Article 16 and what if the UK triggers it? 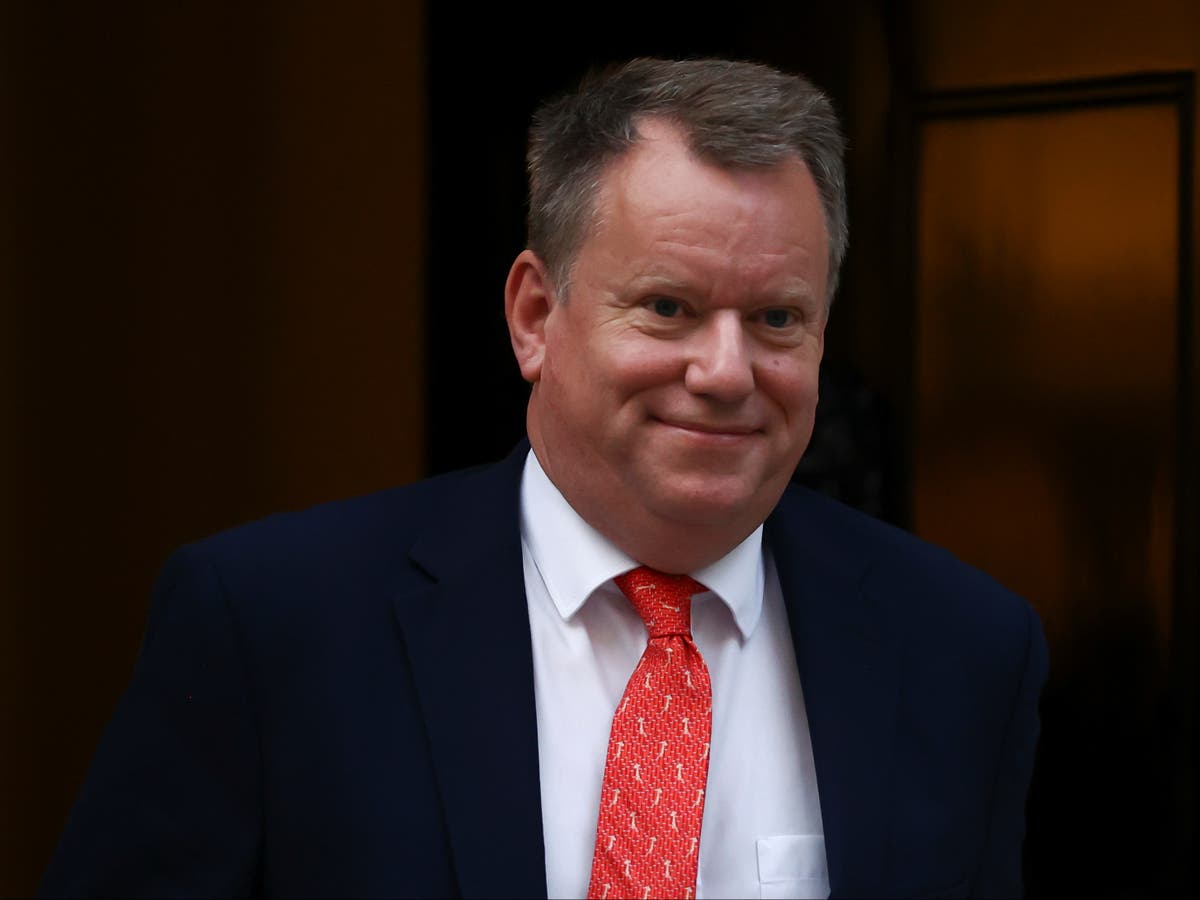 The European Union is likely to take legal action if the UK triggers Article 16 of the Northern Ireland Protocol, a set of post-Brexit rules to prevent a hard border between Northern Ireland and the Republic of Ireland.

It comes after the UK government once again warned the EU that it will not hesitate to trigger Article 16 as grace periods are running out.

An order paper published by the UK in July proposed radical changes to the protocol and set out the tests the UK would use to trigger Article 16, part of the protocol that allows some parts of the agreement to be set aside if they have a serious impact on everyday life.

The NI protocol was agreed as part of the Brexit deal and is intended to protect the Good Friday Agreement by avoiding a hard border on the island of Ireland.

In order to allow the free movement of goods between NI and the Republic of Ireland and to avoid this hard border, NI remained in the EU single market for goods as well as in the UK market.

This means there is no need to screen goods when crossing the Irish border, but some checks and controls are required on goods entering Northern Ireland from the rest of the UK.

This has caused difficulties for some companies and is opposed by unionist parties in Northern Ireland.

Article 16 is a technical term for a Brexit clause that allows the UK and EU to suspend any part of the deal that “creates economic, social or environmental difficulties that may persist or redirect trade”.

He said: “[The EU] would make a significant mistake if they felt we were unwilling to use the safeguards of Article 16 if that were the only obvious way to deal with the situation before us. “

Last week, Mr Frost escalated the threats on Twitter, where he wrote: “The protocol is clearly having an ongoing negative impact on everyday life and business in Northern Ireland.

“The questions that are still open now urgently need to be addressed. I and my team are in daily contact with the EU, but we need a full response to our July command paper soon. “

However, the European Commission is of the opinion that the conditions for triggering the clause are not met and would challenge any triggering of the article on legal grounds.

If the UK triggers Article 16, it is understood that the EU would take legal action.

RTE reported that the European Commission is preparing a hierarchy of responses should London trigger the clause.

As part of a “two-pronged approach”, the EU is examining “z. B. Further violations ” [legal] Procedures, arbitration mechanisms and cross-retaliation in the [EU UK] Trade and Cooperation Agreement, ”an unnamed diplomat told RTE.

They added: “The Commission will legally challenge the UK’s appeal to the article because it believes it does not have the right to plead that the conditions are not there to invoke it.”

Brussels and Dublin are also expected to oppose any notion that a suspension of the protocol’s goods provisions would move the obligation to inspect and control products entering the internal market back to the Irish land border, RTE reported.