What future for land of mountains and floods? – Alistair Anderson 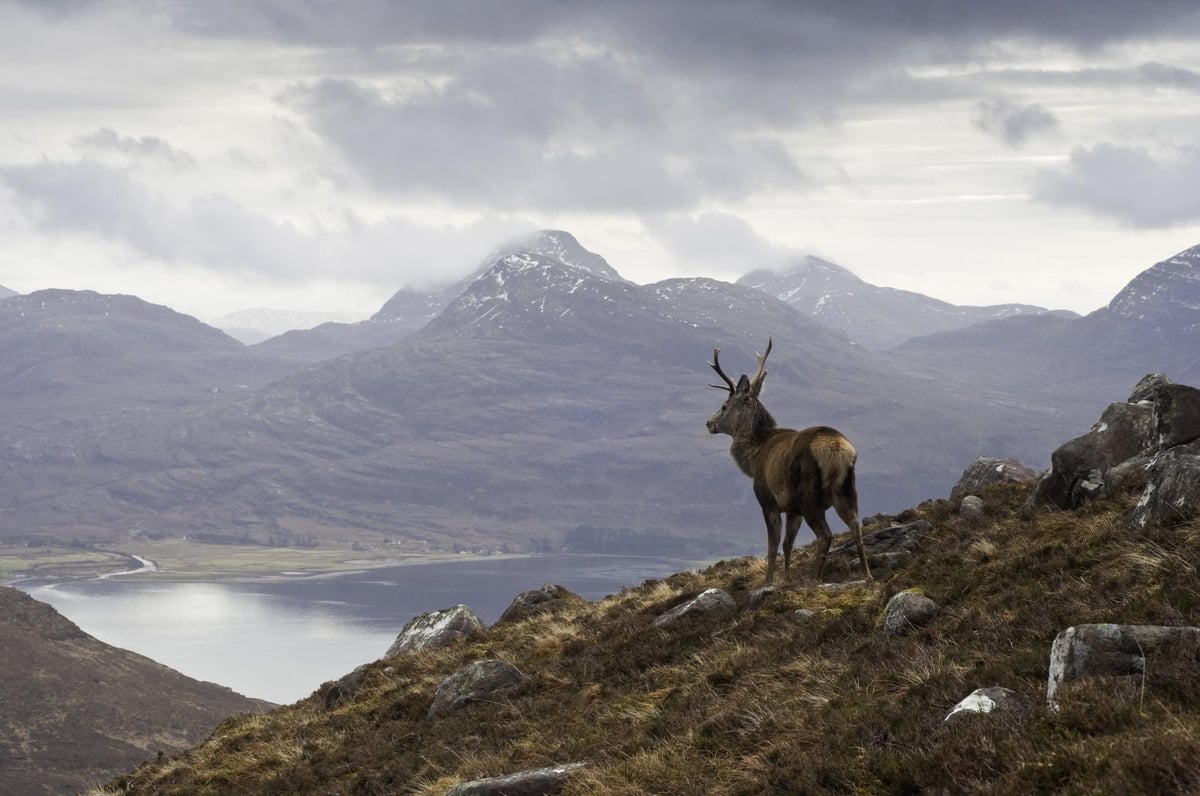 The phrase Land of Mountain and Flood conjures up an image of craggy peaks, tumbling waterfalls and a Monarch of the Glen surveying his realm.

It also dates back to an era of feudalism when the Highlands and large areas of rural property belonged to landed gentry and successful captains of industry. The land was routinely used for sporting purposes, and values ​​were determined (to some extent) by how many grouse could be shot, how many deer and hinds were killed, and how many salmon could be caught.

When the feudal system was dismantled in 2004 under the Abolition of Feudal Tenure (Scotland) Act 2000 it was a major change in land law. It’s hard to believe that these changes have only happened in the last 20 years. Now the focus is on changing land use.

Forestry has always been an important aspect of the Scottish landscape. The Caledonian Forest, an ancient temperate rain forest in Scotland, now only exists in a few dozen remnant areas. The emergence of commercial forestry began over 200 years ago, although its main goal at the time was to improve the attractiveness of estates rather than timber production.

However, tax breaks enticed a number of wealthy individuals to get into commercial forestry and this continued, with forestry becoming an alternative investment in an otherwise traditional portfolio.

It is now widely recognized that Scotland’s natural capital is valuable – not just for sport but also for the development of wind farms (off-shore and on-shore), small hydro and carbon

Sequestration through the creation of additional forest planting and peat remediation and solar farms.

Another growing trend is the introduction of re-wilding. The Scottish Rewilding Alliance describes its goal as “a thriving ecosystem that supports self-sustaining, nature-based economies that secure a future for local communities”.

This may sound like utopia, but people like Paul Lister, who bought the Alladale Estate and turned it into the Alladale Wilderness Reserve, and Anders Holch Povlson, who founded a company called Wildland that brought a “200-year vision of landscape conservation into the Scottish Highlands” see this as a reality.