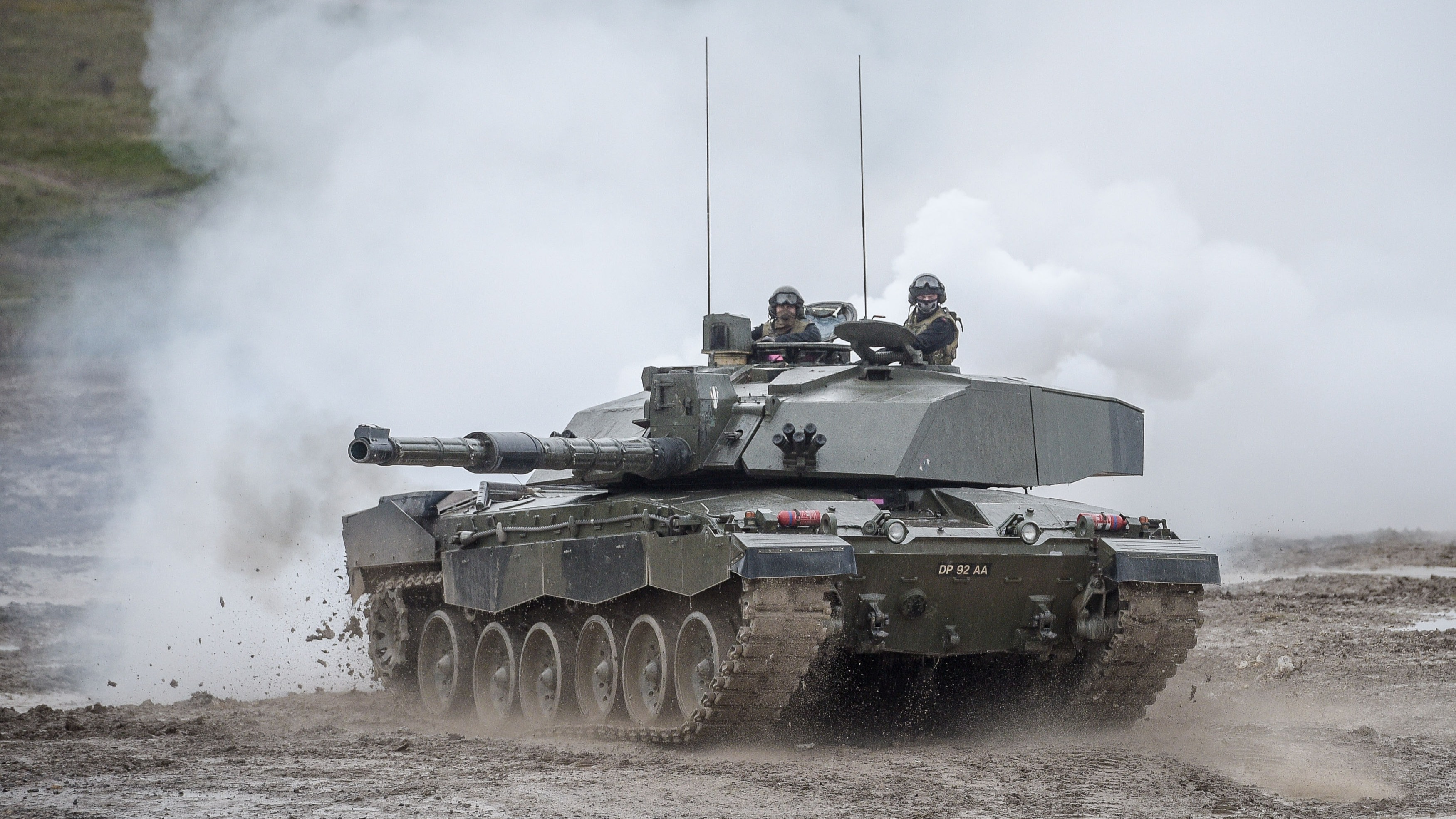 Defense ministers and military chiefs from around 50 nations are expected to take part in the talks convened by US Secretary of Defense Lloyd Austin in Ramstein – the most important US air force base in Europe – in Germany.

It follows the weekend’s announcement that Britain would become the first nation to respond to President Volodymyr Zelenskyy’s call for modern Western tanks by sending 14 British Army Challenger 2s.

The Ukrainians are looking for around 300 tanks to launch a counteroffensive against the Russian invaders, with the German-built Leopard 2s – widely used by European armies – seen as the most suitable candidate.

Poland has pressured Germany to allow Ukraine to deliver Leopard 2s, for which Berlin issued the initial export licenses.

So far, the government of Chancellor Olaf Scholz has resisted this out of concern about the expected reaction in Moscow.

According to reports, the Germans would be willing to relent if the US released some of their Abrams tanks.

However, the Americans argue that the Abrams is a more complex machine – requiring more training for crews – while its turbine engines consume a lot of fuel, making it unsuitable for Ukraine’s beleaguered forces.

But Poland’s prime minister has said that due to the urgency of the situation, he would be ready to send Leopards 2 to Ukraine without Germany’s consent.

Mateusz Morawiecki told Polskie Radio 24 that “approval is secondary” when it comes to the German-made tanks because Ukraine needs military help.

“We will either get that approval quickly or we will do it ourselves,” added Mr. Morawiecki.

Ahead of the Ramstein meeting, Mr Austin met Germany’s new Defense Minister Boris Pistorius in Berlin on Thursday, but there were no immediate signs of a breakthrough.

The deadlock has fueled growing frustration in Kyiv and some other NATO allies, with former Soviet bloc states like Estonia and Lithuania showing increasing signs of impatience.

Meeting with ministers from several eastern members of the alliance on Thursday in Estonia, British Defense Secretary Ben Wallace said it was time to give Ukraine the support it needs to oust Russian forces.

“It’s time to turn the momentum Ukrainians have achieved in pushing Russia back into gains and make sure Russia understands that the purpose now is to push them back out of Ukraine,” he said.

Mr Wallace said Britain would be sending a further 600 Brimstone precision-guided missiles in addition to its latest support package, including the Challenger 2 and other heavy tanks.

The US on Thursday announced a $2.5 billion (£2 billion) aid package for Ukraine that includes 90 Stryker fighting vehicles, 59 Bradley fighting vehicles and hundreds of thousands of rounds of ammunition.

The more heavily armored and tracked Bradleys and the medium armored Strykers will provide Ukraine with “two brigades of armored capabilities,” the Pentagon said in a statement.