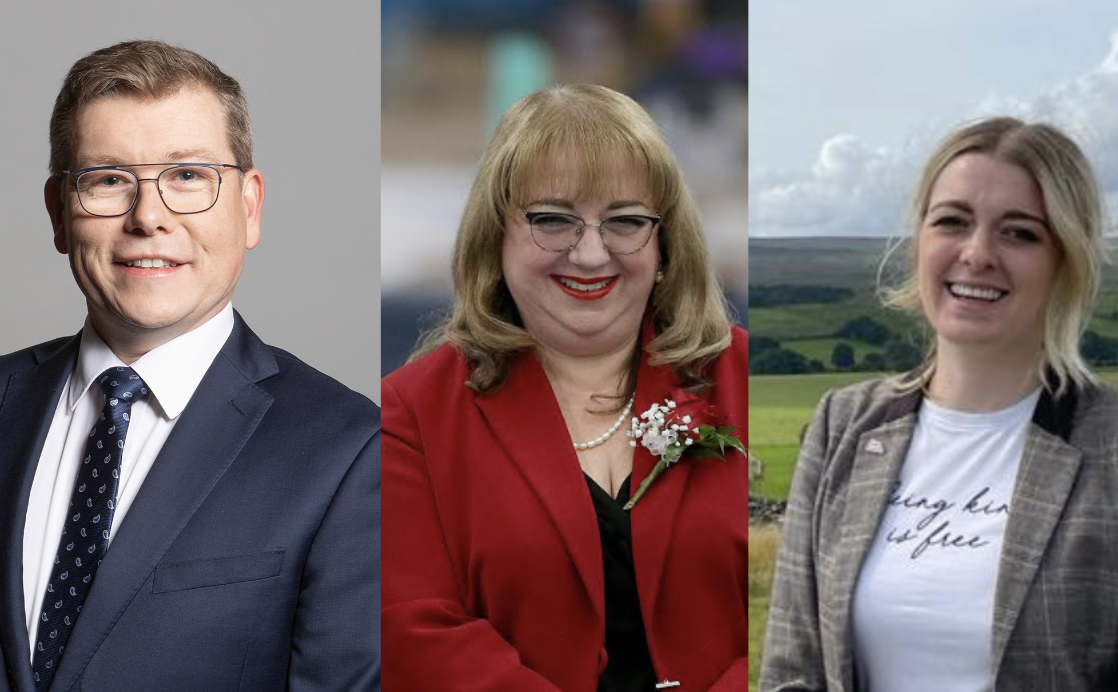 She said on Friday: “Now it feels like the time is right for me to dedicate myself more to life outside of politics – mainly to my family and to helping them, just as they have helped me.”

She is only 29 years old, was first elected in 2019, recently became a minister and is considered a rising star.

She would defend a majority of just under 8,000, supported Liz Truss to become Prime Minister and worked as a TV presenter.

A few other senior young Conservative MPs have already announced that they will also step aside – a worrying trend for the party.

A number of local MPs warned against funding for the region’s fire and rescue services during a debate at Westminster Hall on Wednesday.

At the helm, Labor MP for Washington and Sunderland West Sharon Hodgson focused on Tyne and Wear’s fire and rescue service, saying: “It is clear to all how the Government has been shamefully cutting fire services for more than a decade and like the cuts you are now risking the safety of our communities in the Northeast.”

Speaking on the County Durham and Darlington Fire and Rescue Service, Darlington Conservative MP Peter Gibson said he had “serious concerns about the ongoing funding problems it is facing, which could mean there is a risk that he cannot maintain his current level of service going forward.”

In response, Home Secretary Sarah Dines said public finances were strained at a time of “international and national crises” but insisted: “I have the utmost confidence that the local fire and rescue services can operate in a way that does not go under the public at risk”

Rishi Sunak spent some time working from government offices in Darlington on Friday and was meeting people at a GP’s office in the city.

He has spent the weekend in his Richmond constituency in North Yorkshire – his first visit since becoming Prime Minister a month ago.

Tony Blair’s former Sedgefield bureau chief, John Burton, told me over the summer that once a month is about as often as you would expect a prime minister to be able to return to his constituency.

He wants to end a ban on new onshore wind farms, arguing that his approach “cuts bills, cuts emissions and strengthens our energy security”.

He was Cabinet Secretary under Boris Johnson and Liz Truss and has said both support his amendment to the Government’s Leveling Up & Regeneration Bill, which will cause a headache for her Downing Street successor.

On Thursday, York Central Labor Party MP Rachael Maskell led a debate in the House of Commons urging the government to act following the release of a major review in May to improve the child welfare system.

She is currently warning of “overstretched services” and said that “a new approach” is needed, particularly through “collaboration between health, mental health, education, social services and families”.

Minister for Children and Families Claire Coutinho conceded: “The system does not deliver well enough or consistently for the children and families it supports,” and said the government’s strategy for “one-off” reforms will be published in the new Year.

On Friday, the Commons heard from Pilot Officer William McMullen, who gave his life to avoid crashing into homes in Darlington in 1945.

The Canadian aviator was on a training exercise when his plane developed a mechanical failure, his crew parachuted safely to the ground, but he remained in the cockpit.

Darlington MP Peter Gibson emotionally shared his story, describing him as “a true hero” and asking that he be given “the official recognition he so truly deserves”.

Secretary of Defense Andrew Murrison described the story as “poignant and inspirational” but said “awards for bravery are not given retrospectively”.

Deputy Speaker Nigel Evans concluded: “I have chaired many adjournment debates but none were better than today’s. The word ‘hero’ is passed around and misused, but not in the case of William McMullen… He has now been duly recognized in Parliament. “