We must face the facts about the search police – Tom Wood 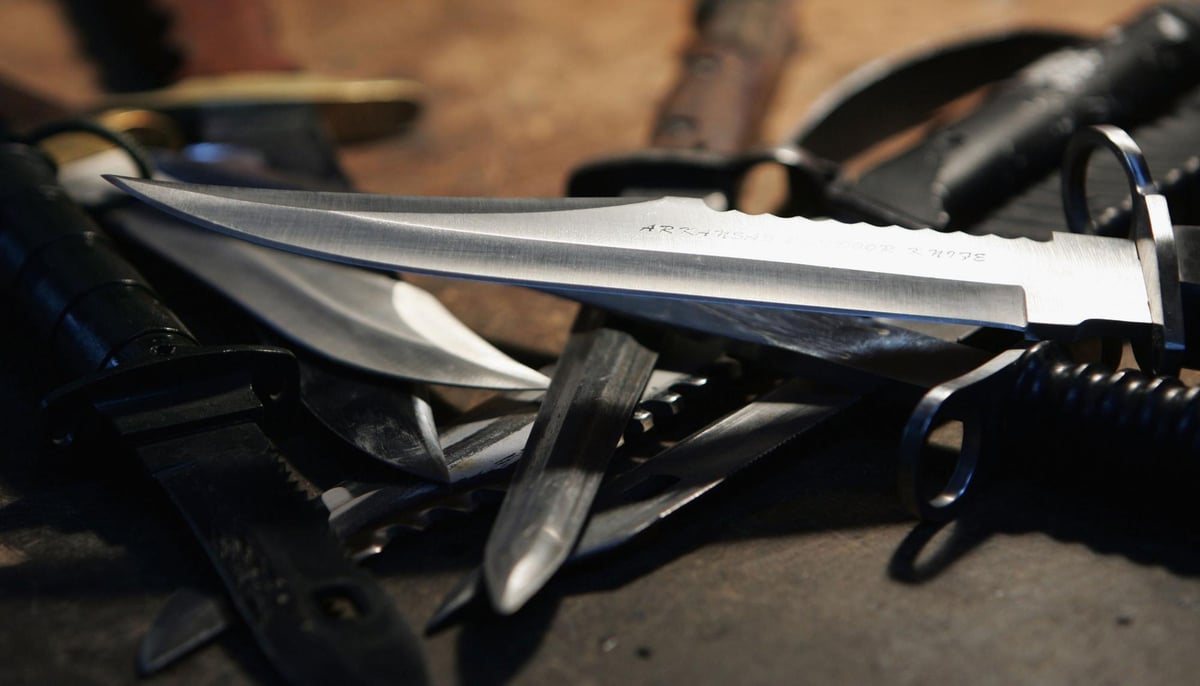 It’s a difficult time being a member of the London Metropolitan Police. A series of disasters has brought Britain’s largest military force into disrepute.

The appalling miscarriages of justice in Operation Midland, which falsely accused totally innocent public figures of the most serious sex crimes, have rightly shaken confidence. But it was the bestial murder of Sarah Everard by a serving police officer that did the most damage.

It’s hard to overestimate the damage an evil man has done to confidence in the police force.

And now, with blood in the water, it’s open season at The Met, yet another commissioner has slipped in through the back door while thousands of the force’s decent men and women perform one of the toughest jobs in law enforcement.

Some criticisms are valid, others are old chestnuts that need to be challenged. Like the latest of many reports of “stop-and-search” operations in London suggesting racial profiling. At first glance, there is some justification. The statistics don’t lie. A disproportionate number of young black men are stopped and searched in London. On its own, this would be outrageous clear evidence of racial profiling, but of course there’s more to it than that.

On the same day that the latest stop-and-search attack was reported, there was another message that appeared unrelated. The Met was berated for failing to stem the wave of violence sweeping the capital, a virtual epidemic of knife crime.

As for the victims, the morgue doesn’t lie either, the dead are a disproportionately young black male, many in their teens. And the perpetrators? Again mostly young black men and boys engaged in trivial gang rivalries or turf wars. It’s a shocking waste of young lives and a disaster for the grieving families of victims and perpetrators alike.

The long-term solution lies in family, community, positive male role models, education and jobs. But in the short term, targeted stop-and-search is a highly effective tool.

Never a strategy, but a tactic that, if used correctly, can prevent and detect crime. It can nip a problem in the bud, an age-old police trick that works when used intelligently.