Warning about the killer of Liverpool schoolgirl Olivia Pratt-Korbel 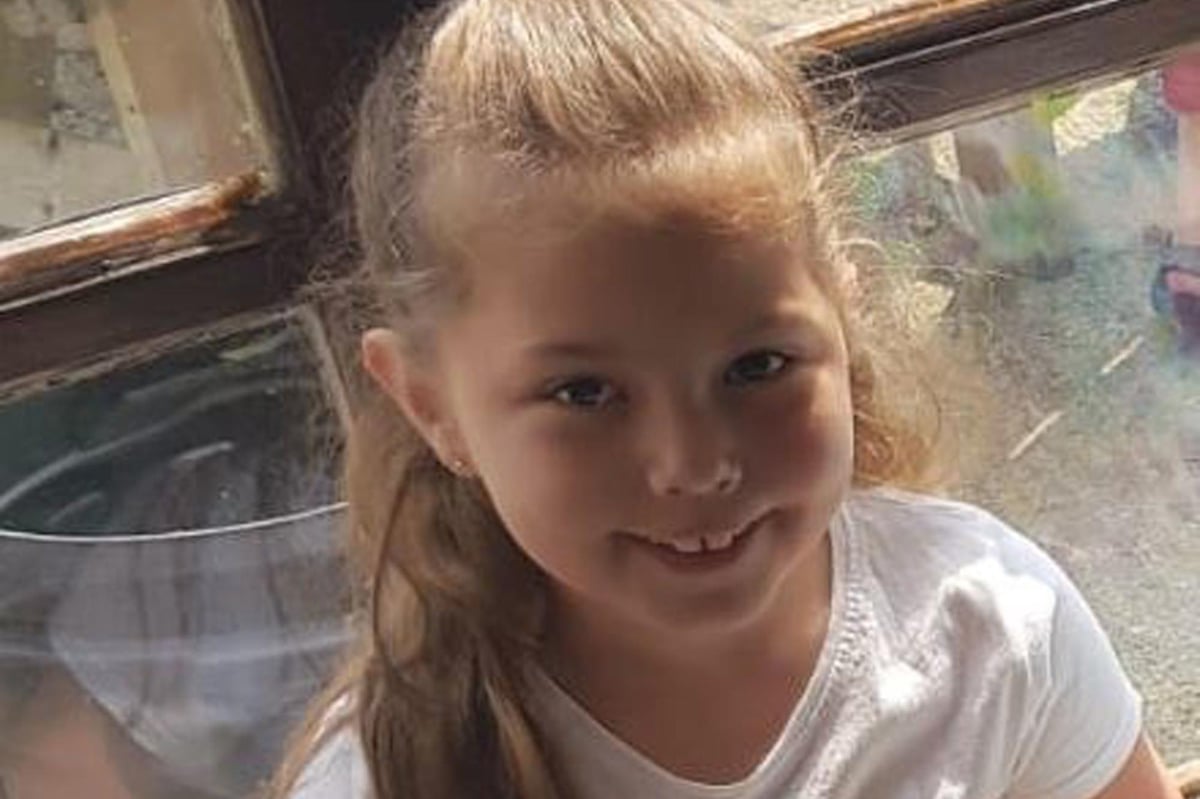 People who may be withholding information about the murder of a nine-year-old girl who was shot dead in her own home have been warned to protect killers.

As part of their ongoing investigation into the murder of Olivia Pratt-Korbel and other recent killings in Liverpool, Merseyside Police have again urged the public to come forward and help.

It has been almost a week since Olivia was fatally shot when a gunman chased his intended target, who has been described as convicted burglar Joseph Nee, into their family home in Dovecot and also injured Olivia’s mother Cheryl, 46.

In a brief but dramatic video appeal on Twitter, Merseyside Police warned that anyone withholding information must disclose it.

During the video, a voiceover says, “We have parents who have lost their children.

“We have a nine-year-old girl who will not be celebrating her 18th birthday. She will not celebrate her marriage. She won’t have any children of her own.

Two men arrested and questioned by detectives over Olivia’s death were released on bail on Saturday.

A 36-year-old man from Huyton has been recalled to prison after violating the terms of his license.

Both he and a 33-year-old man from Dovecot have been arrested on suspicion of murder and two counts of attempted murder.