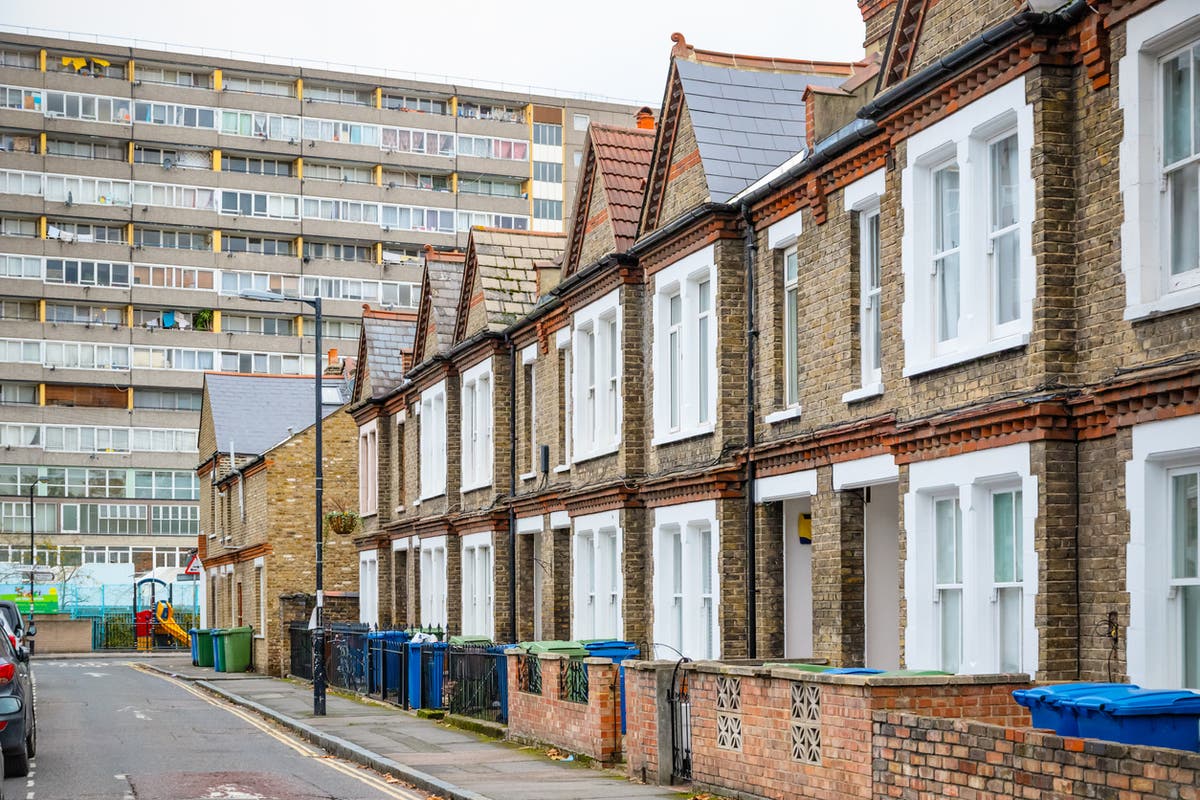 Waiting lists for community housing could “double” by next year, the Local Government Association (LGA) has warned – a situation avoided last year due to expansions of pandemic support measures that are now expiring.

The organization, which represents councils in England and Wales, is calling on the government to use this month’s spending review to give councils the power and funding to build 100,000 social housing a year that it says will be publicly owned will bring long-term benefits over the years.

A report commissioned by the LGA, the Association of Retained Council Housing, and the National Federation of ALMOs, titled Building Post-Pandemic Prosperity, showed that one in ten households needed housing, but more than five Was on the city administration’s waiting lists for years. according to government figures released in March.

The report also says that through 2023 in all terms of office – social and market housing – more than 100,000 fewer new homes will be built than would have been the case without the pandemic.

And the LGA said social housing waiting lists could almost double to 2.1 million households next year as a result of the pandemic.

The LGA issued a similar warning last November. The expansion of Covid support programs, such as the eviction ban, has helped prevent such a surge, but the fact that some support programs are now being discontinued puts an increased risk of problems with the system.

The report says that every 100,000 newly built social rental housing will add 24.5 billion higher-quality and more energy-efficient housing to public finances over 30 years.

The LGA is calling on the government to reform sales law and allow councils to withhold 100 percent of revenues.

LGA spokesman for Councilor David Renard said: “We are concerned that there could be an increase in the number of homeless people in the coming months as life returns to normal.

“We want to work with the government on a cross-departmental long-term homelessness prevention strategy and address our housing shortages while we recover from the pandemic.

“Giving councils the power and resources to build 100,000 public housing for rent each year, including further reform of sales law, would not only help reduce homelessness but also achieve a third of the government’s housing target.”

Mr. Renard added, “There is an urgent need to build more social housing in this country, which should be a central part of the government’s ambitions to better level and rebuild after the pandemic. Social housing gives families the security and stability of a decent home, as well as a way to own a home through sales law.

“Now is the time to reverse the decline in social housing over the past few decades. The benefits are obvious – a program of 100,000 social housing a year would shorten social housing waiting lists, reduce homelessness and reduce carbon emissions, while providing a multi-billion dollar long-term economic boost. “