Vote on probe into PM dismissed as Labor ‘shenanigans’ by minister 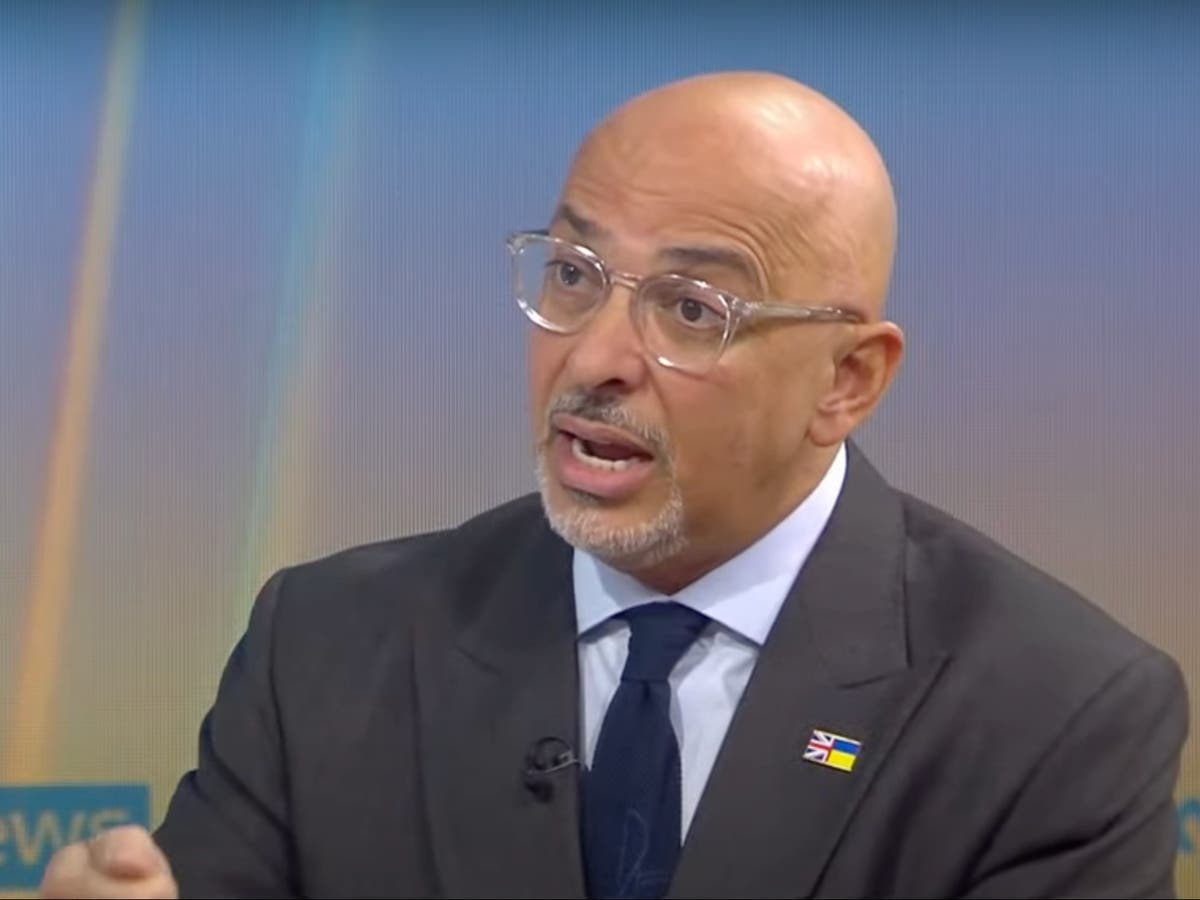 A vote on a Commons investigation into whether Boris Johnson misled parliament over Partygate has been dismissed as Labor “shenanigans” by a senior cabinet minister.

The government is attempting to delay the matter today by tabling an amendment to Labor’s motion – which would defer the vote on the probe until a police investigation into parties is complete.

Asked about Thursday’s vote, education secretary Nadhim Zahawi claimed that a delay was “the right chronology” – but he also dismissed the Labor move as “petty politics”.

“The right chronology is to wait for the police to complete their investigation and the full Sue Gray report to publish,” he told Sky News. “That is the right way of doing this.”

Urging Tory MPs to back a delay, Mr Zahawi added: “If you want to play politics with this, then the shenanigans that Labor are attempting today is the route … The amendment is the right way to follow due process.”

Fearing a rebellion, it is understood that all Conservative MPs are being whipped to support the amendment on Thursday, which would delay a vote on whether the PM should be referred to the privileges committee.

A Labor source claimed that any Tory MP supporting the amendment would be “voting for a cover up”.

Sir Keir Starmer’s party says it will plaster the names of Tory MPs who block the inquiry across local elections’ leaflets and adverts.

Mr Johnson will be on an official trip to India when a Labour-led motion is voted on later. Asked on the plane to Gujarat whether he would fight the next general election, the prime minister replied: “Of course.”

The PM sought to justify the position of asking Tory MPs to back the amendment to delay making a decision on whether to launch a Commons inquiry until all other investigations finish.

Asked why he would not submit himself to an inquiry if he had nothing to hide, Mr Johnson said: “I think the best thing is if the investigation is concluded. There’s a police investigation that hasn’t been concluded. We have to wait for that and then for Sue Gray to have her final say.”

Mr Johnson’s aides are braced for him to receive multiple fines, with the PM thought to have been at six of the 12 events under investigation by Scotland Yard.

Former Conservative minister Andrew Mitchell suggested on Wednesday evening that the PM could be referred to the privileges committee without a vote.

Tory MP Craig Whittaker repeated his call for Mr Johnson to go on Thursday. “An apology doesn’t constitute taking responsibility – and that’s why I’ve asked him to resign,” he told the BBC Breakfast.

He added: “About a dozen Conservative MPs who have come out publicly and said the prime minister should resign. I suspect there’s probably more, but are keeping their powder dry to see how this all develops.”