Victims of academic offenders in Edinburgh and Glasgow receive payouts 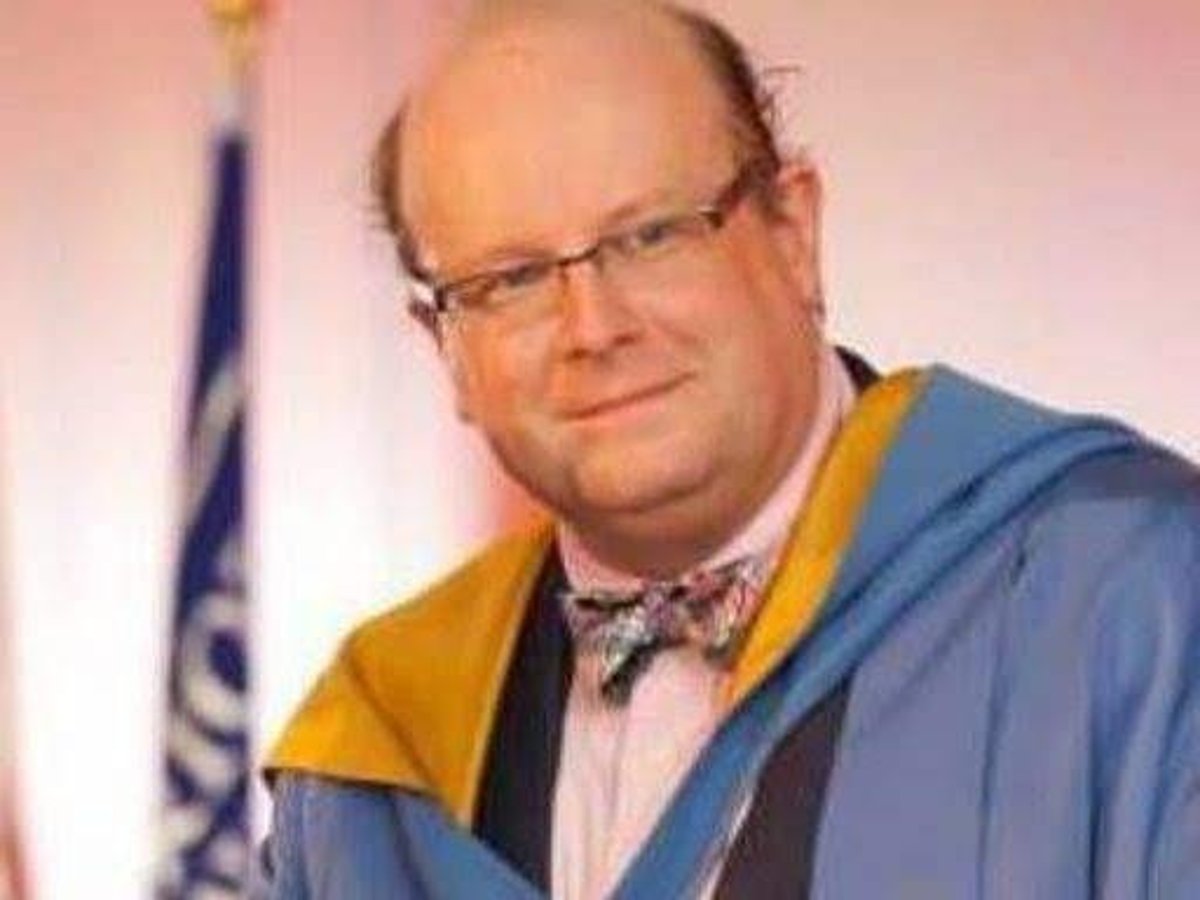 Students who were sexually abused by disgraced former academic Kevin O’Gorman have been awarded “substantial” compensation.

The Universities of Strathclyde and Heriot-Watt have agreed five-figure damages for at least two victims who filed civil suits after O’Gorman molested male students between 2006 and 2014.

Further financial payments are expected, with the total payout expected to exceed £500,000.

O’Gorman was convicted at Edinburgh Sheriff Court of 14 offenses including sexually assaulting seven men and sending sexually inappropriate messages to another man between 2006 and 2014.

He maintained his innocence, but Sheriff Alistair Noble sentenced O’Gorman to a community payback order that included 240 hours of unpaid work to be completed over nine months and three years of supervision.

Sheriff Nobile also imposed a curfew as house arrest, meaning O’Gorman had to stay at his home address in Milngavie, East Dunbartonshire, between 7pm and 7am for six months.

One of his victims described O’Gorman as a “monster” and claimed Strathclyde University “turned a blind eye” to the abuse.

Fraser Blevins, now 35, who waived his right to anonymity, said: “This man is nothing short of a monster who has preyed on innocent people, but at the same time I can look at him and see him as nothing but weak and pathetic.

“I’m disappointed it wasn’t a prison sentence. It’s hard to imagine this man being free in the comfort of his own home.”

O’Gorman’s attorney Niall McCluskey asked the court to spare him jail and read out several testimonials praising the ex-academic and Boy Scout leader from former university peers. The court heard a social worker put him at moderate risk for future sex offenses, but there was “no indication he posed a risk of serious or immediate harm.”